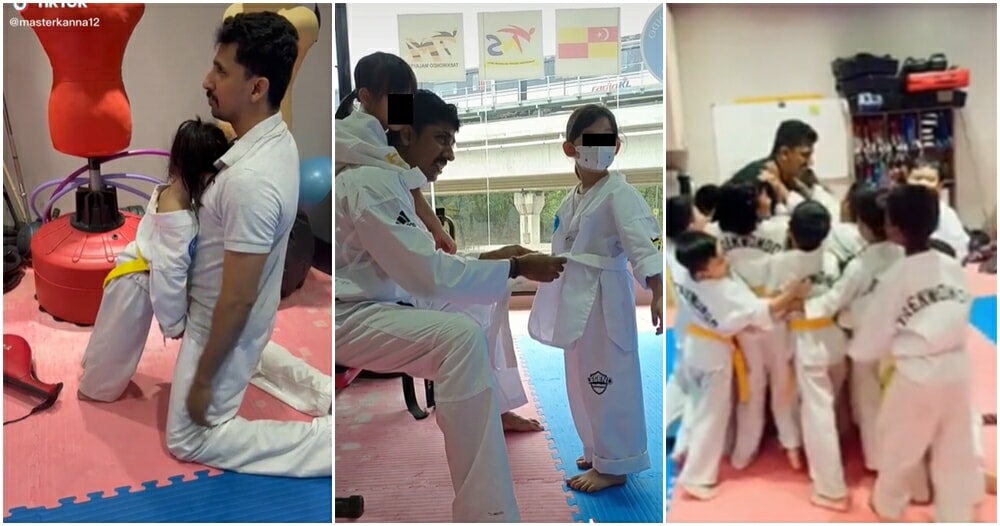 Do you remember the days when we were younger when we would be forced to go to sports or musical instrument classes?

Thinking back, it always made us shudder as the instructors/teachers were always so so strict!

However, we chanced upon some very wholesome videos on TikTok recently where the kids are practically inseparable from their Taekwondo master.

Kids are not liars so we were very interested to know what this certain taekwondo master does that makes the kids look up to him so much!

In the videos posted on TikTok, we see Master Kanna helping to tie the children’s belts and even hair during their training and sometimes, they take a little break from sparring sessions by playing tug-of-war. 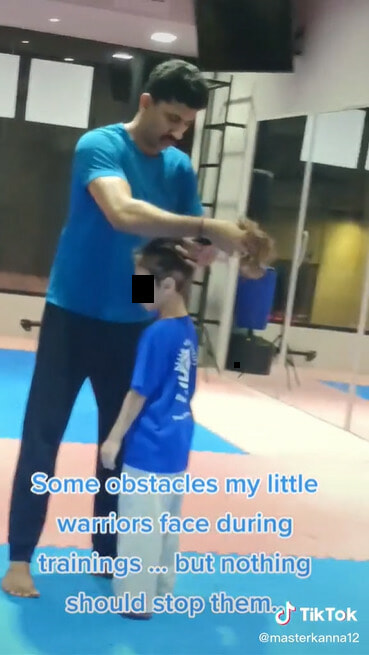 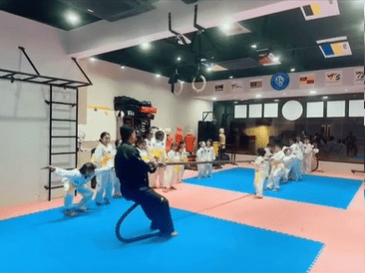 When Master Kanna lost to a group of his students, the other students by the sidelines came to hug him and eventually all of them swarmed over him. No matter what he does, it seems that the kids love to climb on his back!

One of the academy’s most viral videos on TikTok is actually a clip of a student who fell asleep on Master Kanna. Many netizens say that kids only fall asleep around people they trust and so Master Kanna must have been a wonderful figure in that child’s life. 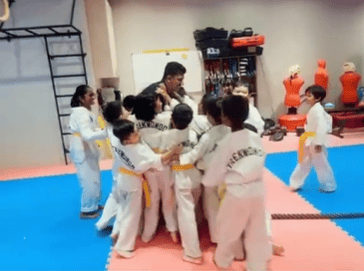 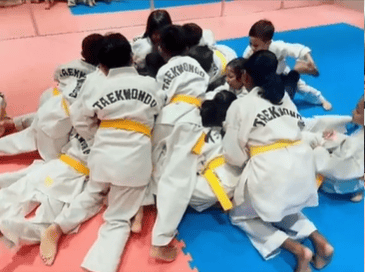 Speaking to WORLD OF BUZZ, Master Kanna, 40, said that he started learning taekwondo when he was 6 when they held classes in Kampung Tun Ismail. Taekwondo managed to captivate him and in no time, he represented his school, district and even state in the martial arts competition.

His passion towards the sport pushed him to get the necessary qualifications so he can share this wonderful martial art with the following generations.

When asked about the secret to how he got the children to admire him so much, he said that it lies in mutual respect.

“I would say that kids should be treated in a loving way for them not only to love Taekwondo but to do anything with passion.”.

my little champ approached me and said that he can dance well, but I was really shocked when he danced like the legend Micheal Jackson. He is natural and has another level of potential. I’m really gifted that I can watch kids’talent. god bless.

He added, “I believe that for the kids to love something or someone, they must be treated right first.”

However, there is a very fine line between respecting them and spoiling them. So Master Kanna said that he balances being strict and loving towards them.

“I do everything with passion and love because I believe that it will come back to me.”

We believe that his advice is not only applicable to teachers but also to parents as well. We’re sure that Master Kanna is nurturing the younger generation in his very own way and we’re all for it!

Also read: This Maths Teacher From India is Capturing Hearts with His Musical Way of Teaching Trigonometry 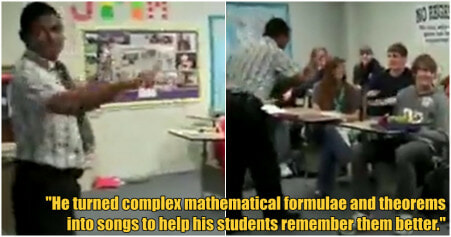