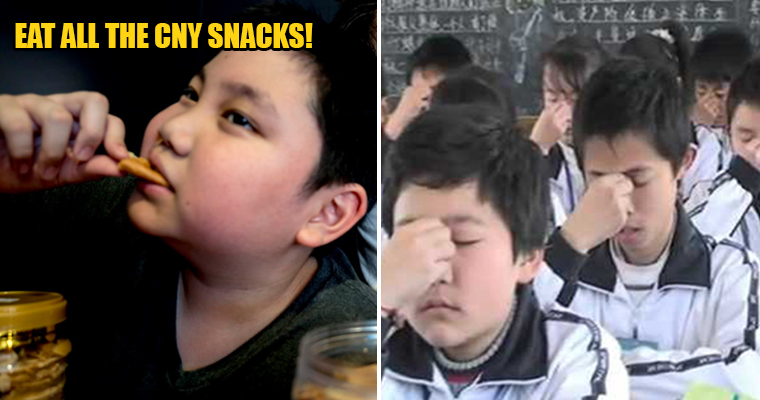 Everyone dreads checking the scales after CNY but this middle school in China is taking it to a whole new level!

As reported by the South China Morning Post, pupils of a middle school in Zhejiang province, China have been warned that punishment awaits them if they put on too much weight during the CNY holiday.

The middle school in question is known as Hangzhou No 3 Middle School and they asked all their 13-year-old and 14-year-old students to weighed themselves on Monday before CNY holiday starts in China.

Get this, if they were to put on more than 2kg after school starts, they will be forced to go for a run EVERYDAY during the next semester term! Yikes, thank God my school days are over.

Chen Wei, the class teacher behind the ‘innovative’ idea commented,

“Recently as I was walking around a shopping mall with friends, I saw a weighing scale and suddenly had an idea: I wanted the students weighing themselves before the holidays and give them an awareness of the risks of putting on more weight later on.”

Well, he does have a point as currently, China is facing a school obesity problem and holds the unwanted record of the highest amount of obese children in the world. In fact, a study in 2017 estimates the number of obese children in China could hit 50 million by the year 2030!

This could be attributed to a large volume of processed foods present in the youngsters’ diet as well as the high academic pressures which lessen the time students have for physical activities. 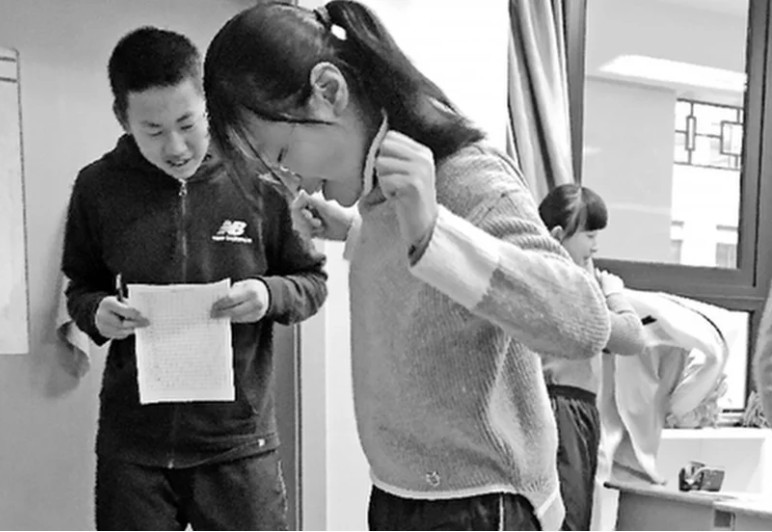 Zhang Lijia, a student from the school seems unfazed by the whole thing saying that most students’ weights were in the standard healthy range and that,

“It’s just getting weighed, what is there to be scared of?”

Wah, so confident ah? Reactions from Chinese social media have been mixed with some praising the initiative and others questioning the harshness of it. One user commented that,

“I think it’s a great thing to make students aware of their physical health.”

While another counters the effort by saying,

“If they’re middle school sophomores, their bodies are growing. Isn’t it quite normal to have weight fluctuations?”

Both do have a fair point but isn’t CNY the time to indulge in all the yummy festive goodness and putting on weight is definitely something unavoidable? As long as you’re healthy right?

What do you guys think? If this were to be implemented in your school, would you be punished or not? Share your thoughts with us in the comments section! 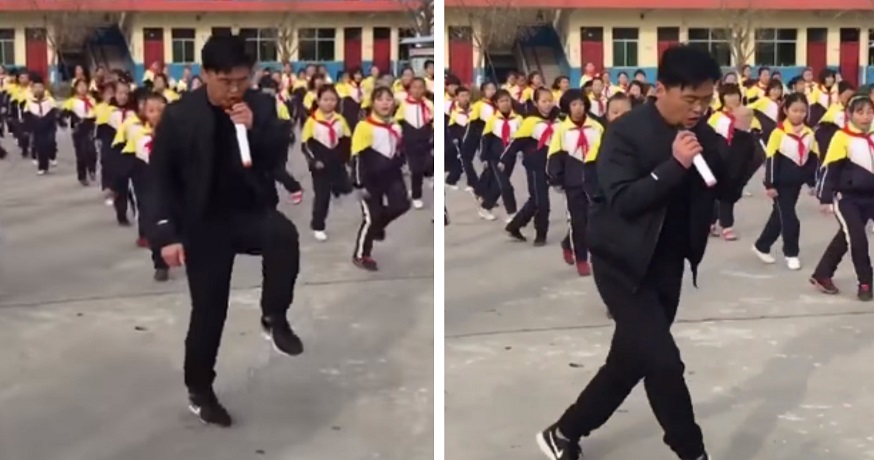