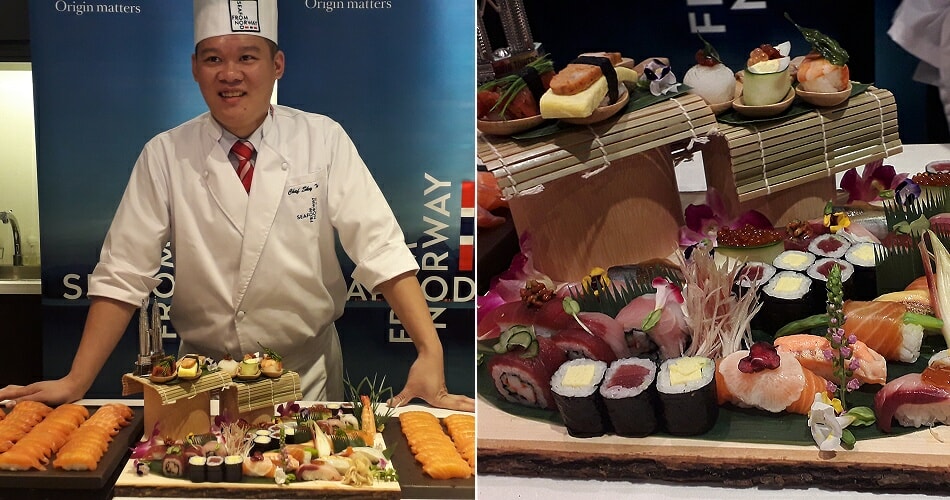 Culinary isn’t an easy field to penetrate but one can surely make their mark in the field if they work hard like this humble Malaysian chef.

Hailing from Kluang, Chef Sky Tai Koon Siang has been crowned the world’s best sushi chef when he emerged as the champion of the World Sushi Cup. Congrats! 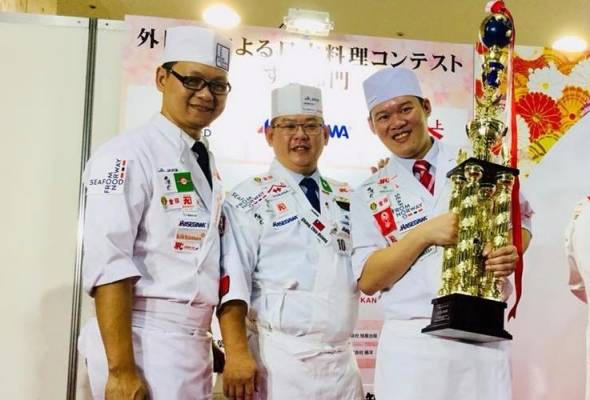 Prior to the competition, he and another Malaysian finalist, Chef Steve Chua, were trained at the Global Sushi Academy by a reputable Japanese chef, Hirotoshi Ogawa.

FYI, the Global Sushi Academy is an initiative sponsored by the Norwegian Seafood Council (NSC) in collaboration with the World Sushi Skills Institute. NSC produces the safest raw fishes (eg. salmon, trout and tuna) in the market and they are one of the largest distributors of salmons. 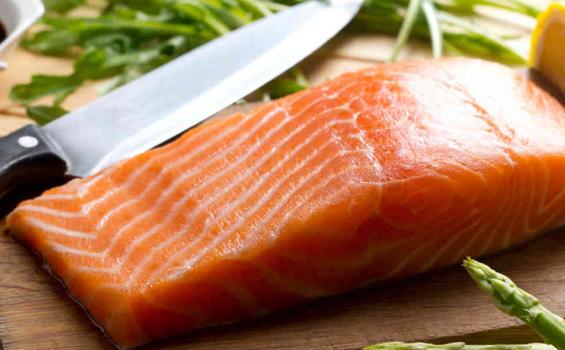 Chef Hirotoshi, who was also one of the judges in the competition, shared that Chef Sky was especially outstanding and was a judge favourite. So nice!

Before emerging the champion, Chef Sky was the winner of all two categories (Traditional Edomae Sushi & Creative Sushi) in the World Sushi Cup. Wah, no wonder he won the whole competition! 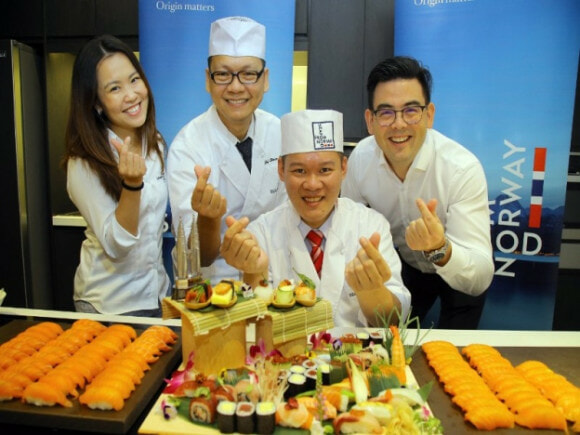 Of course, we were eager to learn more about this amazing chef and hence, we had a little a chat with him where he shared with WORLD OF BUZZ all the juicy deets about the competition and his culinary journey towards becoming one of the world’s best sushi chef.

WOB: Has culinary always been your passion? When did you find your true calling into this field?

Chef Sky: “Yes! I was inspired to become a chef during secondary school. I watched an anime/manga show, Shota No Sushi, and felt aspired to become a sushi chef, just like the main character in the anime, which depicted a young trainer who worked very hard to mould himself into a top sushi chef.” 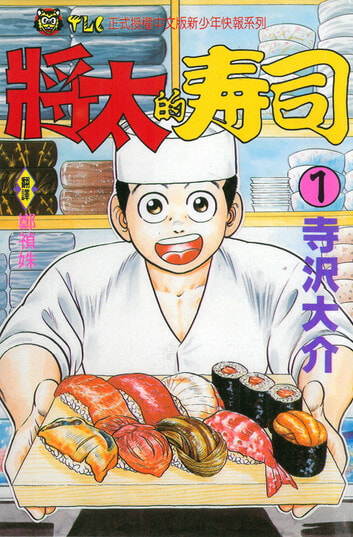 WOB: How was your journey like, from the time you started out to where you are today?

Chef Sky: “Prior to making sushi, I’ve worked in the kitchens of multiple restaurants where I learnt and cooked Chinese and Western cuisines. However, sushi has always been my interest and passion. I had to work very hard and practised every day to perfect my craft. Here’s a piece of advice to the youngsters nowadays: Always love your job. We shouldn’t work for money alone.”

WOB: What motivated you to join the World Sushi Cup competition?

Chef Sky: “When I was working in a Chinese restaurant, I observed one of the top chefs there and I thought to myself: ‘If that person can do it, why can’t I?’. So, I joined this competition because I wanted to push myself further and explore my capabilities. I also wanted to learn more about this field.” 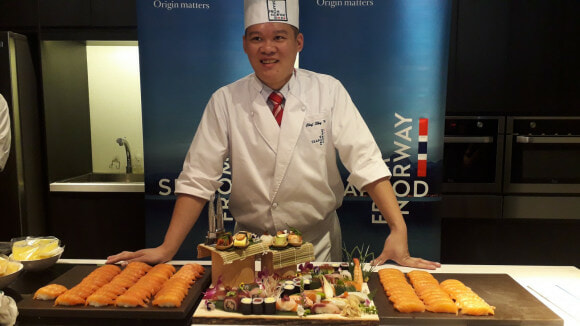 WOB: You made a Malaysian-inspired nasi lemak sushi during the competition, how did you come up with this idea?

Chef Sky: “I wanted to make something personal and common to Malaysia, so I came up with this dish. To capture the authenticity of its taste, I didn’t include the santan into the rice, as we would commonly do; instead, I marinated the Ikura (salmon roe) in the santan. And, I stuck to the traditional way of making the rice using vinegar.”

WOB: The competition carries an impressive line-up of finalists from all around the world. What were some of the challenges you faced and how did you overcome this?

Chef Sky: “I was nervous at first but I only focused on myself and my skills. I tried to do my best like how I would do daily. Once, I did make a mistake when I fillet a fish during the competition but I learnt from it.” 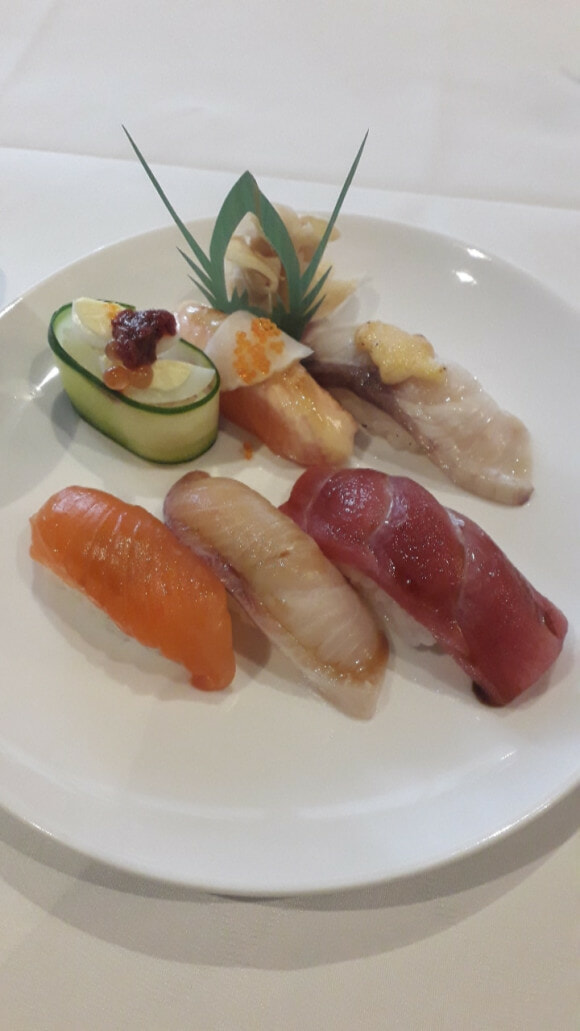 WOB: How did it feel when you were announced as the champion and held onto the trophy?

Chef Sky: “I had only one thought in my mind during that time: Malaysia Boleh! [Laughs]”

WOB: What are your future plans after the competition? 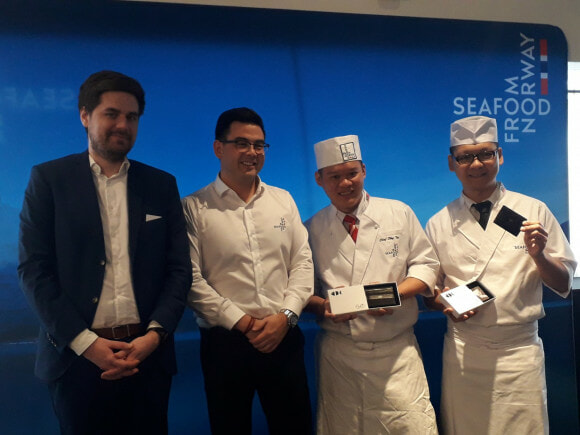 WOB: What’s your advice to young adults who wish to become a top chef like you?

Hope you’re taking notes if you aspire to become like Chef Sky!

Well, we don’t know about you but we’ll certainly be keeping an eye out on those two Japanese restaurants in the near future! As for aspiring chefs, we hope you’ve learnt a thing or two from this and apply it to your own culinary journey.

Chef Sky, all the best and we’ll be looking forward to visiting your sushi restaurants! Ganbatte! 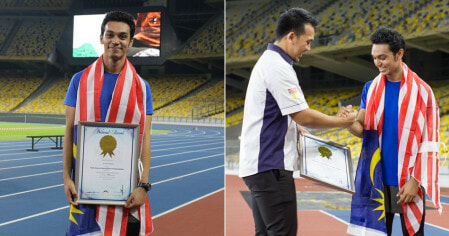