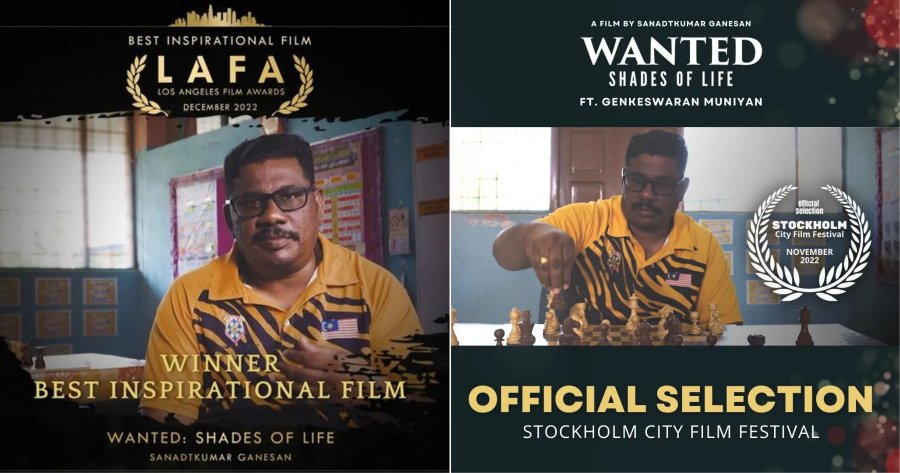 It’s so amazing to see how Malaysians are making a name for themselves and others on international platforms. From Tan Sri Michelle Yeoh’s many awards to the local author whose novel is being adapted into a Hollywood movie, Malaysians are rocking it out there.

Now, a Malaysian filmmaker is waving waves in Los Angeles after one of the episodes of his documentary series, Wanted: Shades of Life, won the Los Angeles Film Awards (LAFA) for Best Inspirational Film.

The episode that won the award is Wanted: Shades of Life 3 ft. Genkeswaran Muniyan, which tells the story of how Genkeswaran went from being an ex-gangster from an estate in Kuala Langat to becoming a bronze medalist at the 2013 SEA Games for chess. 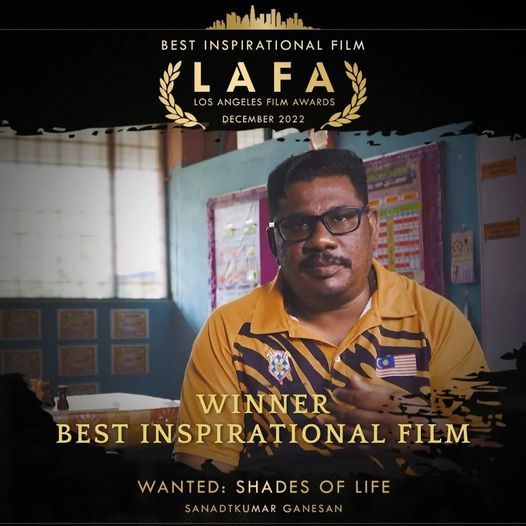 The filmmaker, 23-year-old Sanadtkumar Ganesan, took to the Wanted: Shades of Life Facebook page to share his thoughts on this major accomplishment.

“I’m really happy this film was seen by people halfway across the world and that it got recognised in 4 festivals and is now winning an award. But more than all of that, I’d like to thank Genkeswaran Muniyan for living life the way he is. I always find it hard to live above my shortcomings and to boldly pursue my dreams.”

“Here I meet Gen, someone who has been through so much pain in life from being behind bars to battling alcoholism and so much more. But, he rose above all challenges and became a national hero in 2013 when he won he SEA Games bronze medal for chess. This film shares the spirit of having faith in those who lose their way and what happens to them when they have people who believe in them.”

You can check out the trailer to Wanted: Shades of Life 3 ft. Genkeswaran Muniyan here:

Also read: These 4 Amazing Malaysian Women are Featured on Forbes 50 Over 50! 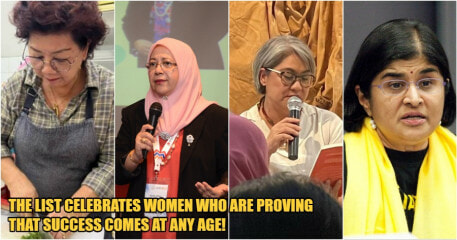