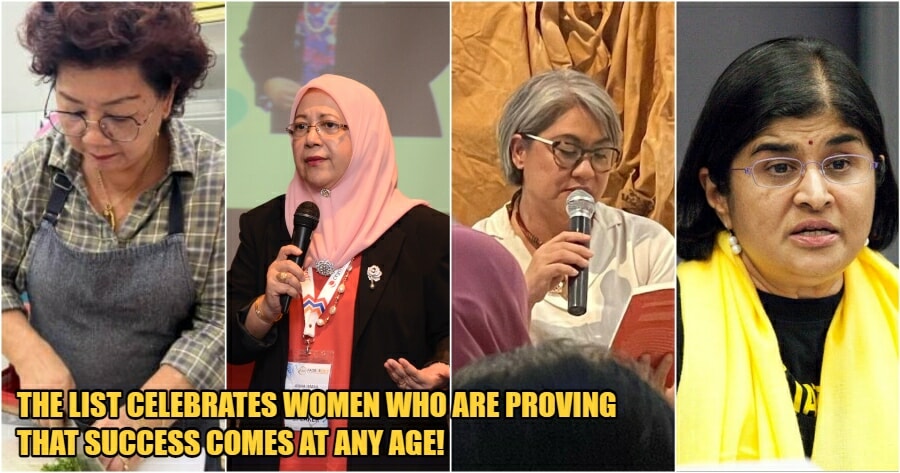 Recently, Forbes released their 50 Over 50: Asia 2023 list of 50 women over age 50 from Asia-Pacific who are reaching new heights in their industries and inspiring the region’s next generation.

The list celebrates women working across technology, pharmaceuticals, art and politics and beyond who are proving that success comes at any age, and it looks like there are 4 Malaysians featured! 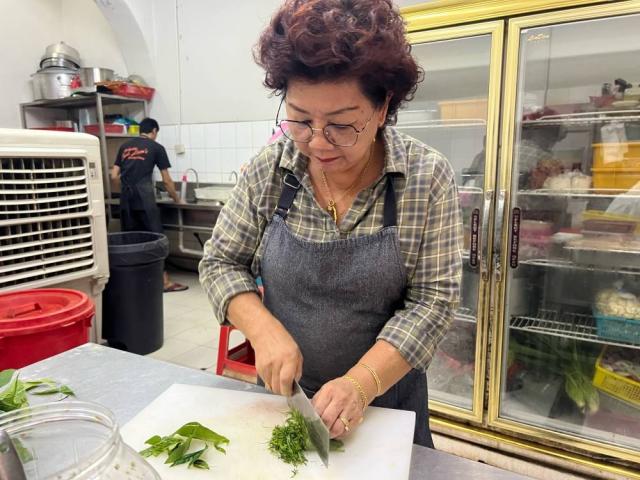 At 69-years-old, Chef Beh was awarded a Michelin Star for her Baba Nyonya eatery in Penang in 2022. She is one of the first chefs in Malaysia to receive the honor. Beh is a fourth-generation Nyonya who started cooking the distinct cuisine at the tender age of 12.

In her 20s, Beh was an in-house chef in Motorola’s canteen before starting a catering company, supplying meals to multinational companies. Beh refined her skills under Datuk Lim Bian Yam, a Master Chef of Chefs. Beh and her son opened Auntie Gaik Lean’s Old School Eatery in 2013. 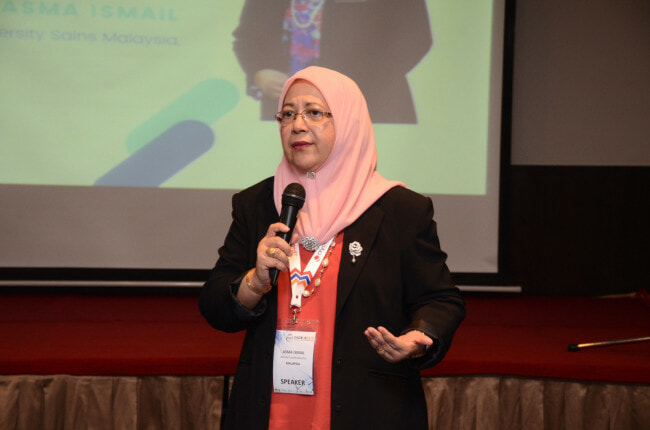 Prof. Datuk Dr. Asma (64-years-old) is the President of the Academy of Sciences Malaysia.

With dozens of papers and patents in microbiology under her belt, she is one of Malaysia’s top-ranked academics. In March 2022, at the age of 63, she was awarded the country’s National Academic Laureate award.

Before that, she served as the Universiti Sains Malaysia’s first female vice-chancellor from 2016 to 2019, and she has held a number of prestigious academic positions over her career, from Chair of the educational regulator Malaysian Qualifications Agency and a scientific advisor to COP15 (United Nations Biodiversity Conference).

One of Ismail’s most prominent innovations is the typhoid rapid diagnostic test TYPHIDOT, which is used worldwide. 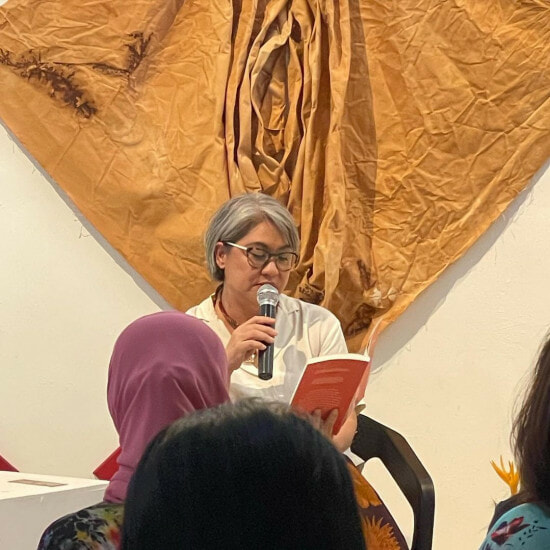 Robles Bahrin is a 52-year-old author.

She published her first novel in 2022 at age 52. The Accidental Malay won the Epigram Books Fiction Prize 2022, becoming the second Malaysian and first female Malaysian to win the award for writers from Southeast Asia. She was awarded RM78,000 and a publishing contract with Epigram Books.

Robles Bahrin was born and raised in Kuala Lumpur and moved to Langkawi to open a hotel and restaurant after a 20-year-long career in public relations.

The Accidental Malay explores race, religion and womanhood in a satirical tale. 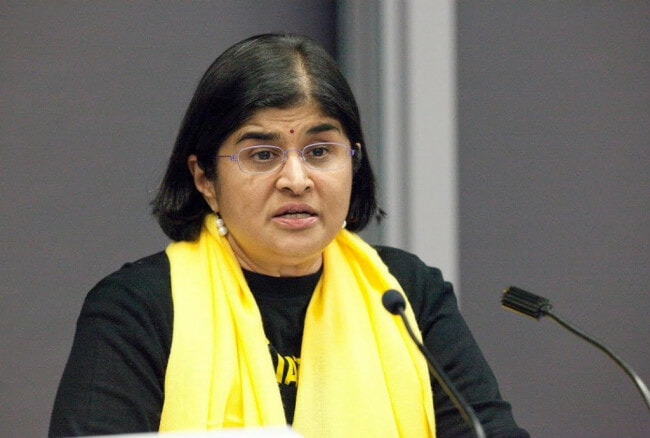 Sreenevasan is a 66-year-old lawyer and human rights activist.

Born to a prominent Malaysian urologist, Sreenevasan first began her work as a lawyer in England in 1980 and was admitted to the Malaysian Bar two years later. Over the next three decades, her work focused more on commercial and corporate litigation.

She rose to prominence in 2007 when, as president of the Malaysian Bar, she led a march of 2,000 lawyers calling for judicial reform. Her work as an advocate has continued swiftly as in 2011, she chaired a movement calling for election reform (Bersih 2.0), and she’s been a staunch advocate for Malaysian women’s rights.

In 2009, Sreenevasan received the U.S. International Women of Courage Award.

It’s truly amazing to see how these women are breaking barriers and making names for themselves no matter their age!

What do you think of these amazing women’s achievements? Do feel free to share your thoughts in the comment section.

Also read: Former Miss Universe M’sia Harassed By The Same Man Who Followed Her A Year Ago