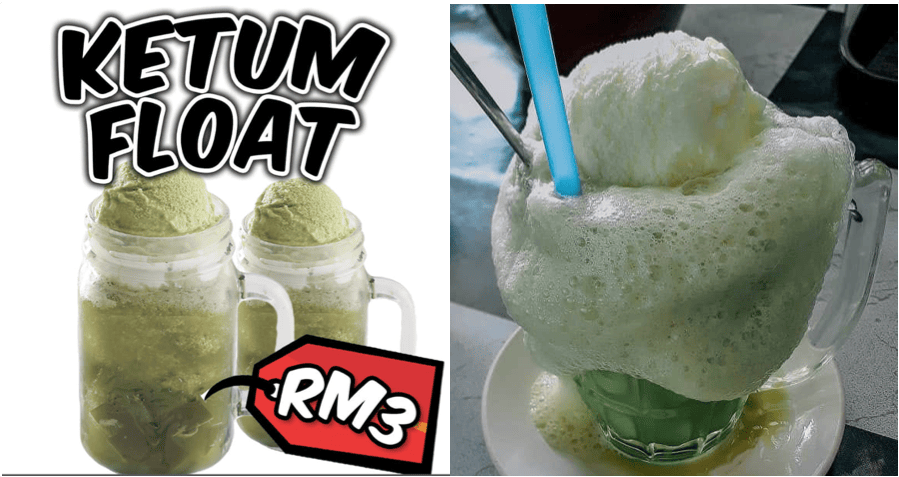 Malaysian food can be so good that some will liken the food coma to a drug-like high. In Ipoh, there’s a restaurant that sells Nasi Ganja and throngs of customers have been going there to get their dose of deliciousness. No real ganja, but the rice dish is so addictive!

Well, looks like there’s another drug-inspired delicacy, but it can only be found in Kelantan. The Ketum Float is a drink sold by Dale Rok Kubang Kerian, Kelantan which costs about RM3 only! But before you get too excited, the drink is not really made from Ketum leaves.

The nickname is given so that the shop can attract more attention. It is actually made from green tea leaves that’s been steeped for a very long time to ensure that they can extract the strongest tea taste. As reported by Coconuts KL, the cafe also sells other Kelantanese delicacies like sup ayam kampung and sup daging bakar.

The decision to name the drink ‘Ketum Float’ will definitely raise an eyebrow or two. But we are sure that you won’t fail any urine test after enjoying the drink. For those who are in the area, why don’t you drop by and give it a taste and share with us your experience in the comment section below?

Also read: The World’s First Coca-Cola Cafe Is Here And It’s In Malaysia!sup 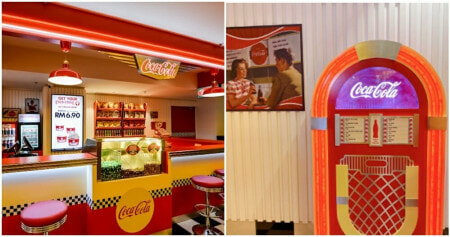