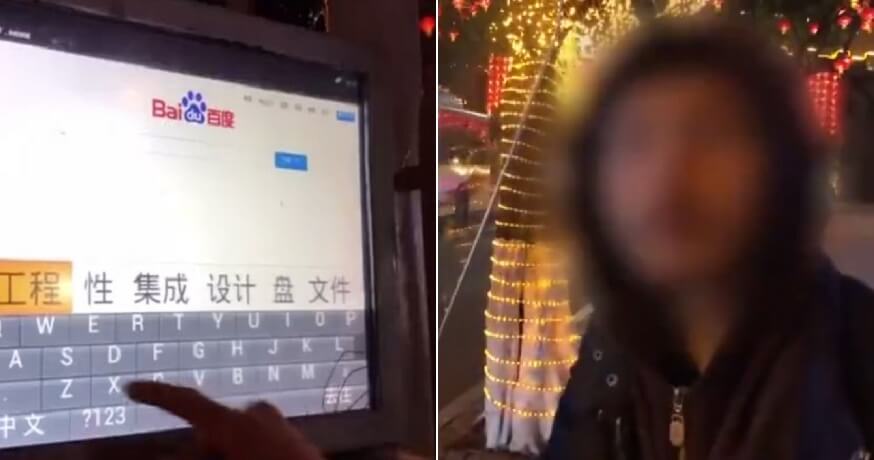 I don’t know if this is pure genius or just hilarious!

According to SCMP, a jobless man in China was found accessing free novels, movies and games after hacking a touch screen payphone. The video of him demonstrating how to do so went viral on several Chinese social media platforms, making him an online sensation overnight.

The man, who was wearing a black hoodie, claimed that he is a former mechanical worker and that he had to do so because he had no phone. He then took out a screwdriver-like tool and demonstrated how to hack the payphone within seconds. A virtual keyboard then popped up, enabling him to use the Baidu search engine and accessing unlimited novels, movies and games for free.

For obvious reasons, we’re not going to show you how he did it.

Witnesses who lived nearby mentioned that the man was seen in the phone booth almost every night for the past two to three years. They also mentioned that he would stay for a couple of hours every time he went there. 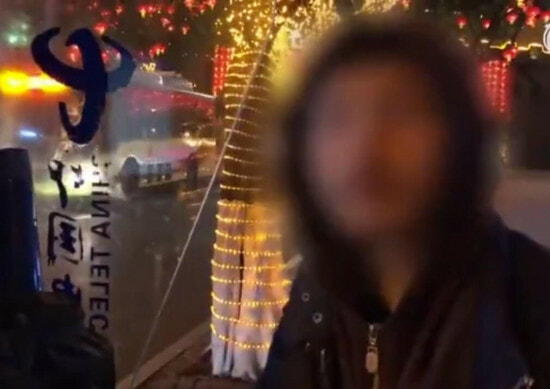 When the video of this man went viral, many netizens were humoured by his absurd life hack and many joked around in the comments section.

“You never know what kind of device your teammate is using to play games with you,” said one netizen.

“After this news is out, you will soon get a job and a new phone,” another added.

China Telecom, the company that owns the booth, was informed about this and is currently investigating the matter. The customer service department had also confirmed that the allegations were true as there has been records of the booth being hacked for free Wi-Fi.

Now, don’t be getting any funny ideas okay? If you really want to Netflix & chill, please pay for it. 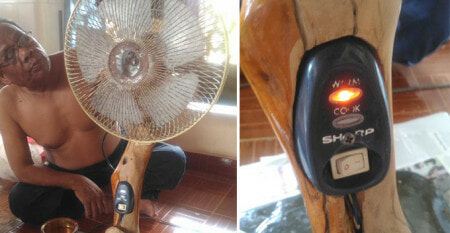