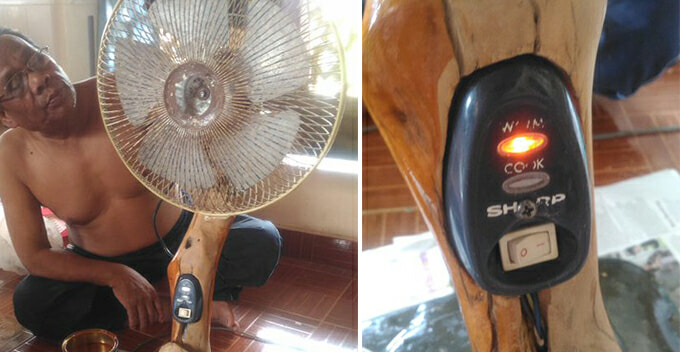 Step aside, Bob the Builder, this innovative father is here!

Recently, a Twitter user, Jo shared her father’s insanely creative innovation, where he created a standing fan which runs using a rice cooker switch! Don’t believe it? Check it out for yourself!

There’s even a video to prove the fan actually works!

The tweet gained traction, with over 12,000 retweets which led Jo to share more about her father, who she calls Pa.

“Pa didn’t go to university to further his studies but God has gifted him with an innovative mind.” 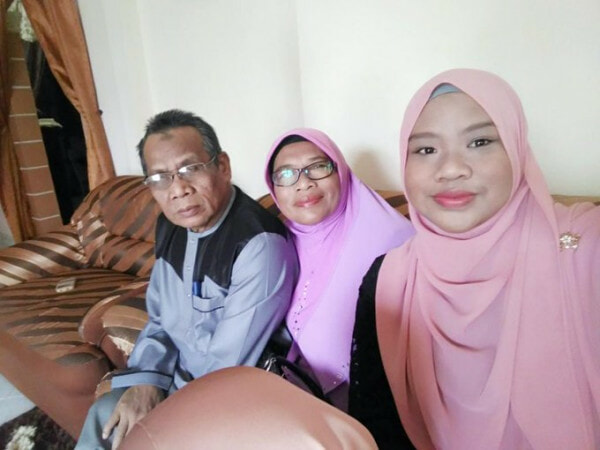 Pa is now a senior citizen and is frequently ill, but that doesn’t stop him from creating his impressive masterpieces. Jo states that he isn’t the type to sit still and do nothing or even take a nap during the daytime. He needs to keep busy!

He has a slipped disc and spinal problems, which means he has to use a walking stick and believe it or not, this walking stick was 100% handmade! 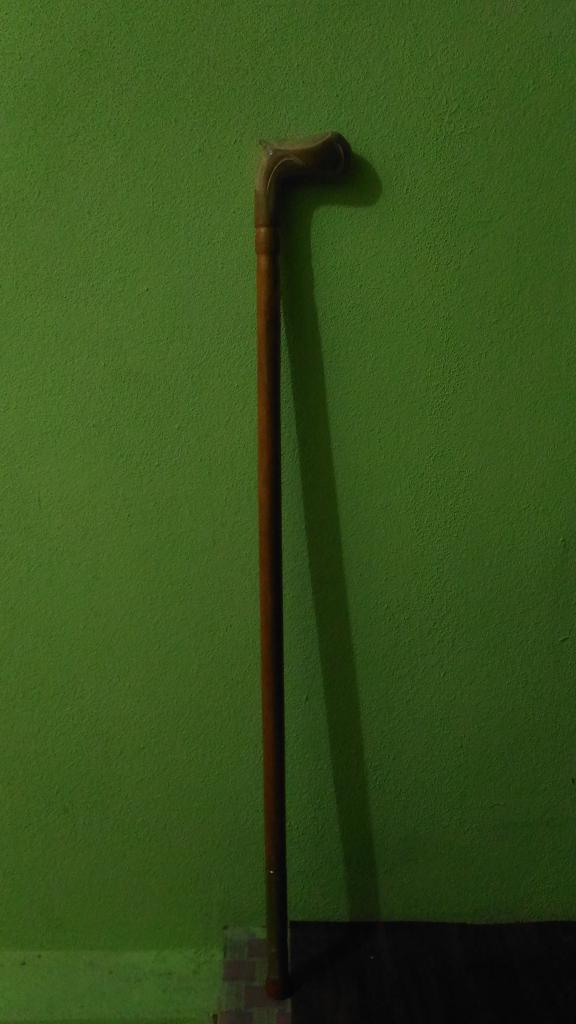 “Back when I was in school, Pa somehow came up with the idea to create a ‘plant’ by only using coconut shells,” said Jo. He went to a nearby shop to obtain the coconut shells and he offered the ‘plants’ to the owner of the shop as a gift after he was finished. He’s too sweet! 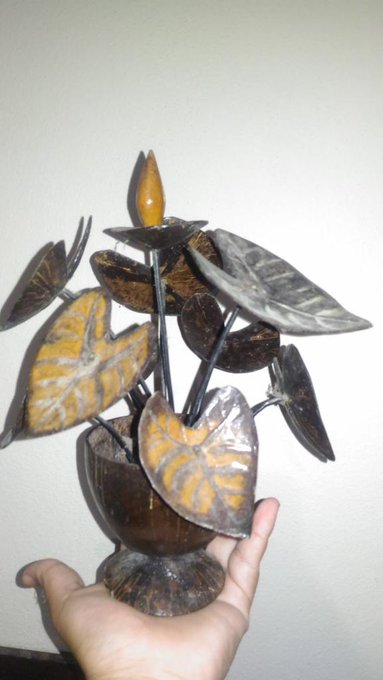 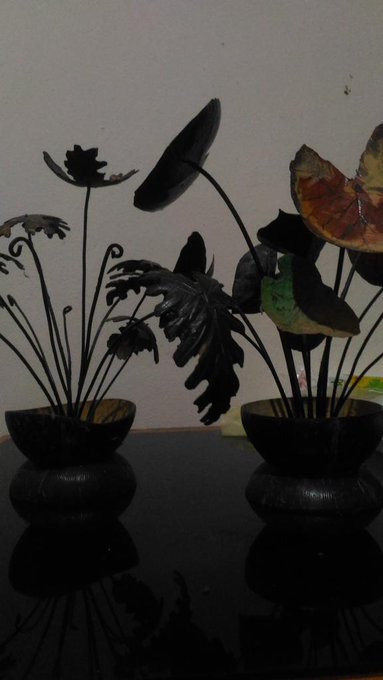 “If he sees any scraps lying around, he can creatively think of a way to turn it into something new. His masterpieces are all over the house!” Jo told WORLD OF BUZZ. 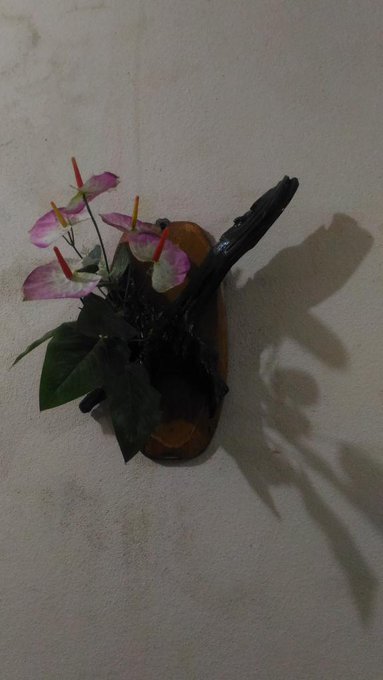 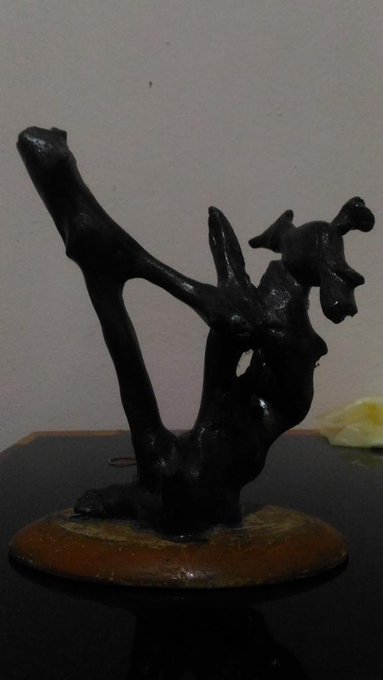 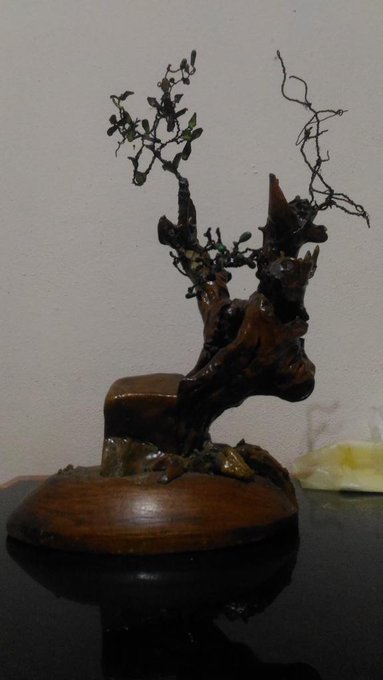 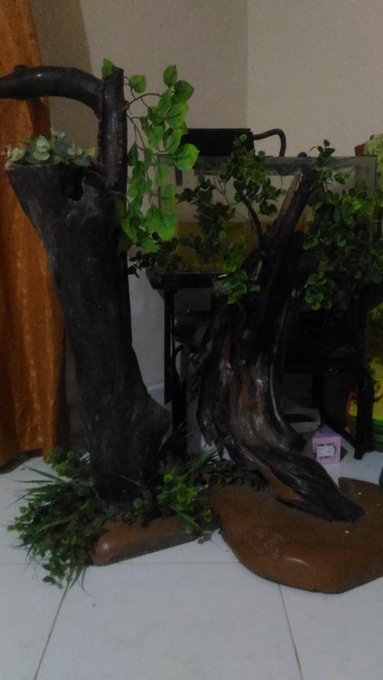 Apart from that, Jo adds how Pa can fix an appliance bought from scrap metal shops and breathe new life into it.

When asked where he learned to master his skills,

“Pa probably picked up the talent and skills from his late father who was gifted in creating his own handiwork as well,” she told WORLD OF BUZZ.

Besides creating lovely pieces of art or crafting new furniture, Pa even paints! This man can do anything! He has his artwork hanging around the house as if it was a gallery. 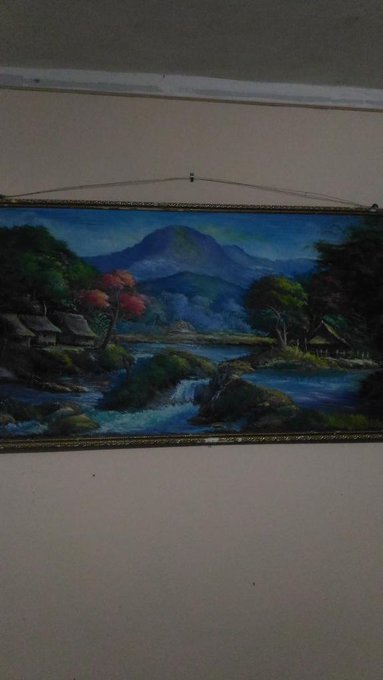 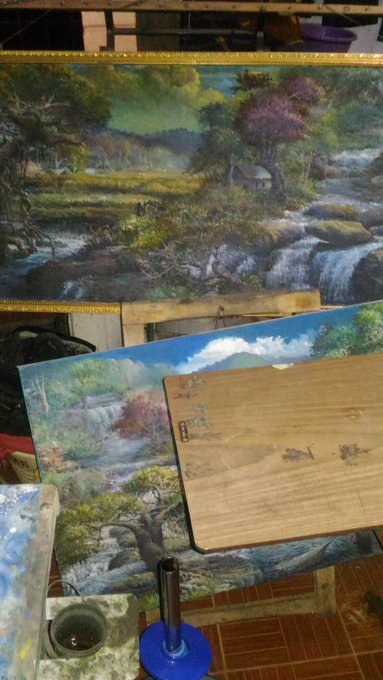 “We don’t have any businesses we could promote. Just praying that he would remain strong and healthy,” she said humbly.

We truly admire his creativity! What are your thoughts of Pa and his innovations? Tell us in the comments section!

Also read: This Girl is So Creative, She Used Pineapples, Corn & Vegetables to Cosplay Aquaman