Starting 23rd February, Jogoya is having a massive promotion that allows us to eat at a staggering low rate. Even more so if you happen to be someone who hold its membership card.

The Jogoya promotion for their ‘Customer Appreciation Month’ commences now till 28th April (available only on Mondays-Thursdays) and it’s an all you can eat for only as low as RM19.99! 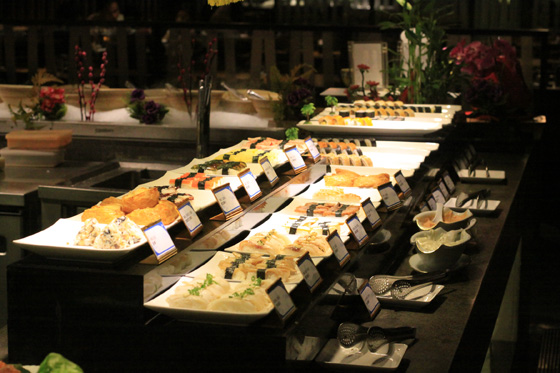 Full details of the prices are stated as below:

Jogoya Buffet is one of Malaysia’s most popular buffet outlets and has been established in Kuala Lumpur since 2006. The skilled chefs at Jogoya prepares more than 400 dishes including Chinese, Western, Japanese, Malaysian and other styles.

Brb while I stuff myself in glorious, glorious food.