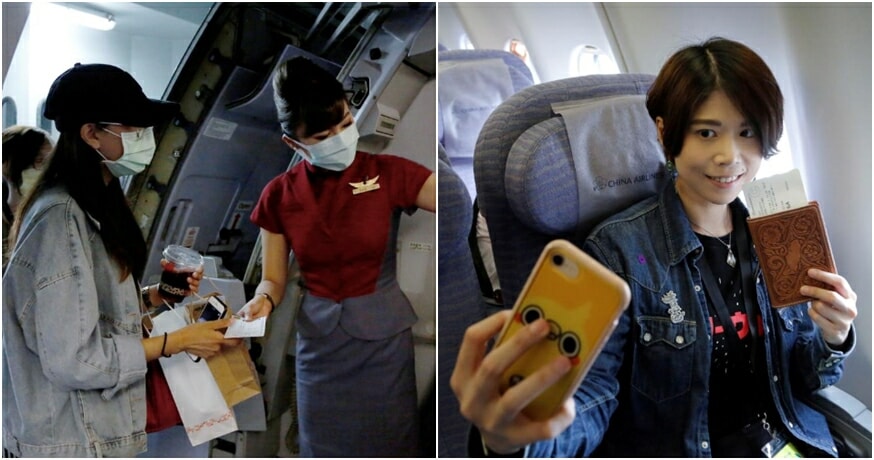 How many of you guys have already had to shelve your travel plans this year? Pretty much everyone? Yep, it’s the same here for us in the office too. Given the way that the Covid-19 pandemic is turning out, most of us aren’t expecting to be boarding planes anytime soon.

And that wound is going to be made all the more painful when you realise that airline-industry experts are predicting that prices of air fares may increase by as much as over 54% with the new measures for social distancing. Yikes.

Seemingly in a bid to cure those who are starved of their yearly international travel plans and high-flyer miles, a Taiwanese airport has now come up with a rather odd solution to satiate would-be tourists: organising fake flights that go absolutely nowhere. Yup, these flights are grounded, and all you do is board them, take a seat, breath in cabin air, then leave. 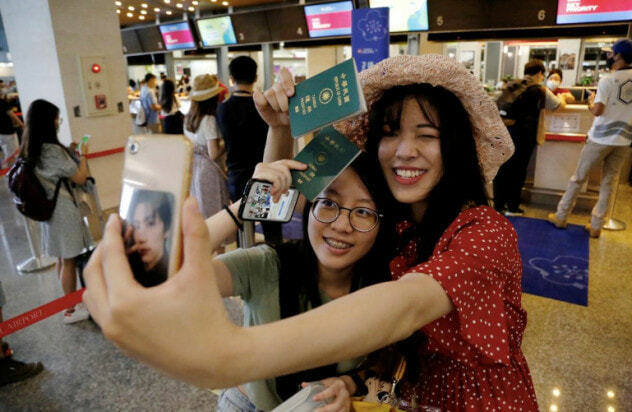 Hed by Taipei’s Songshan Airport aka Taipei International Airport, the initiative was held through a contest where over 7,000 people applied. But only 60 lucky contestants were chosen at random to participate in this unique taste of flying, only y’know, without the flying bit. 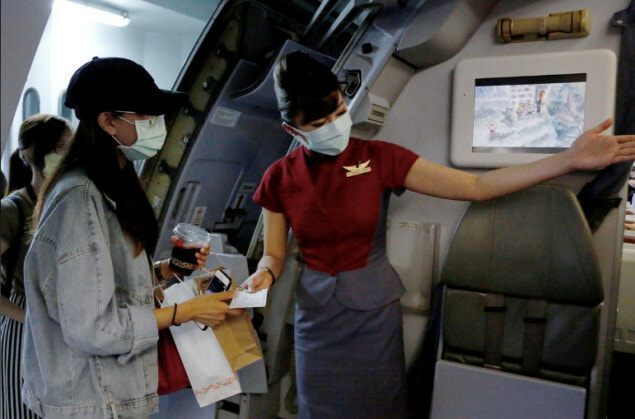 According to Reuters, ‘passengers’ were given the whole nine-yards: travel itineraries, boarding passes, and yes, had to go through immigration and security checkpoints just like the real-deal. Only then were they allowed to ‘board’ an Airbus A330 operated by Taiwan’s largest air carrier, China Air. 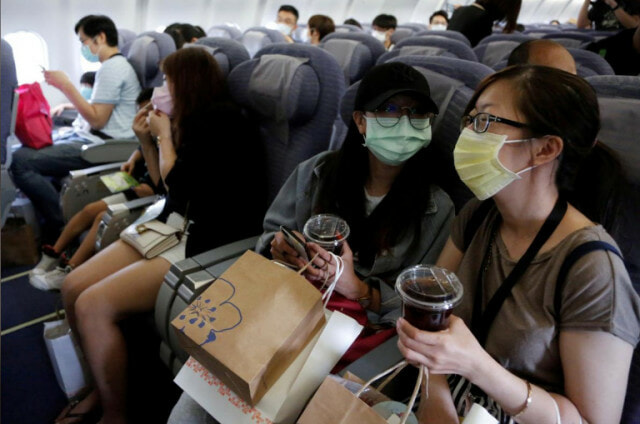 And this isn’t the only fake flight planned either, with the airport now intending on organising even more similar experiences so that Taiwanese travelers can stave off their itch to fly!

What do you guys think? Will you be eager to fly on some of these fake flights, if given the chance?

Also read: Air Ticket Prices May Increase By Up To 54% In Near Future Due To SOPs & Losses From Covid-19