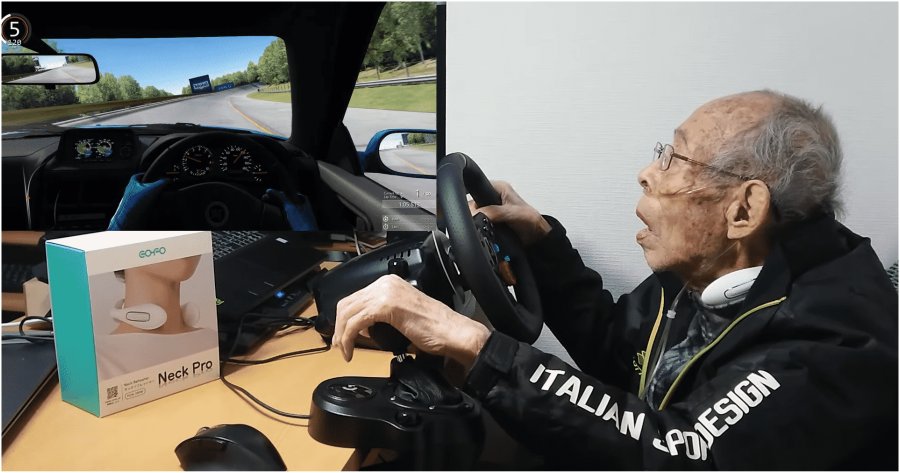 They say that when you truly love doing something, it’ll never feel like a job.

For this 93-year-old grandfather from Tokyo, Japan, who loves driving, he didn’t let his age stop him from doing what he truly loves.

This grandpa is an ex-taxi driver who voluntarily gave up his license seven years ago, because he was getting too old. But, after he saw his grandson’s driving set up for the game, Forza Motorsport 7, he knew he had a few more years of driving left in him. 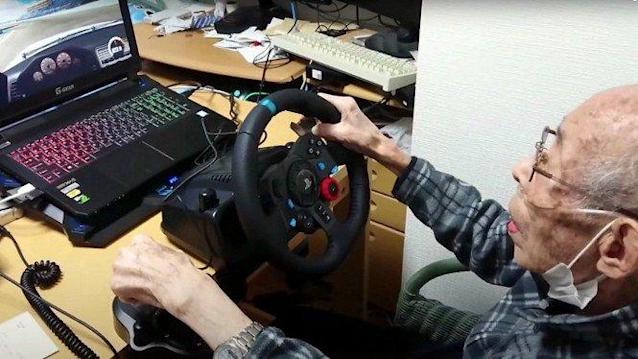 According to SoraNews24, he asked to play a few rounds, which his grandson, Olivin Corp recorded and the rest was history.

Now, you can watch this grandpa (wearing his oxygen cannula) shred through race courses on Olivin Corp‘s YouTube channel, which has garnered over 9,000 followers.

The grandpa also loves cars, which is why he truly enjoys the extensive list of classic cars he finds in the game, and often opts to use the first generation, metallic silver Mazda RX-7, which he owned in his youth.

He sadly had to sell his beloved car when Olivin Corp was born.

But, it is truly touching to see how he now manages to keep the fond memories of his car and driving days alive by taking it for virtual spins with Olivin Corp’s driving set up.

You can check out their adorable videos here! 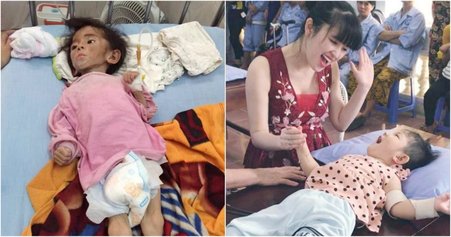