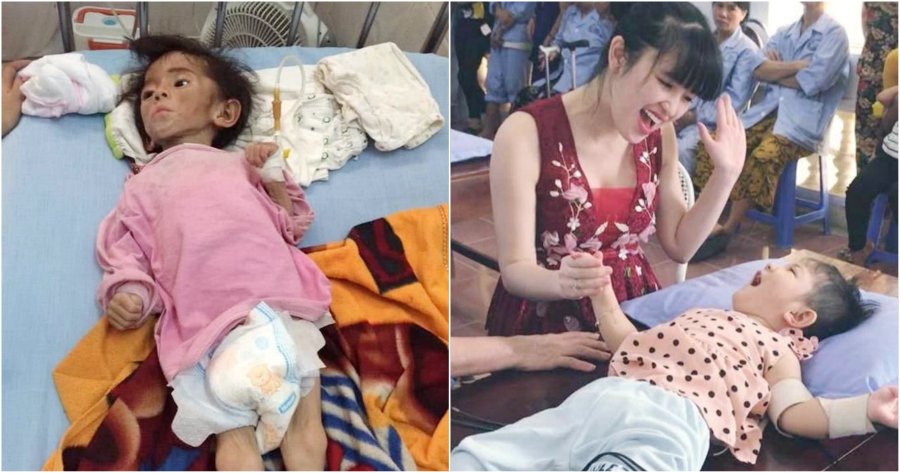 They say that kindness is harder to find than beauty, but what do you get when you find both in one person?

You’d get Pham Thanh Tam, a girl from Lao Cai, Vietnam, who adopted a 14-month-old baby with cerebral palsy and severe malnutrition, only weighing in at 3.5 kgs at the time.

As according to HK News, Thanh Tam had met the little girl, Thi Thuy Thi Nhi, at a charity event back in 2016. It was love at first sight for her as she grew attached to the baby and decided to adopt her. 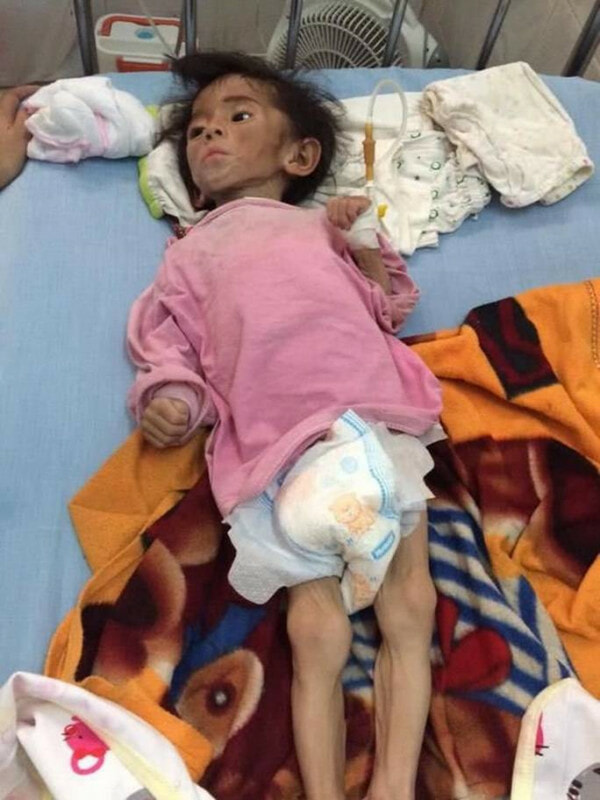 Thanh Tam, who had previously caught the attention of the internet because of her beauty, ended up receiving backlash as netizens assumed she had adopted the child as a publicity stunt. 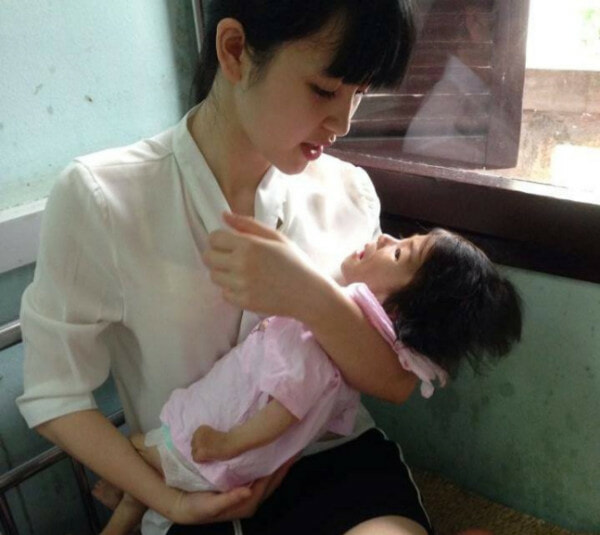 But, contrary to their belief, at that time the unmarried 24-year-old, devoted her time and energy towards nursing the poor baby back to health. 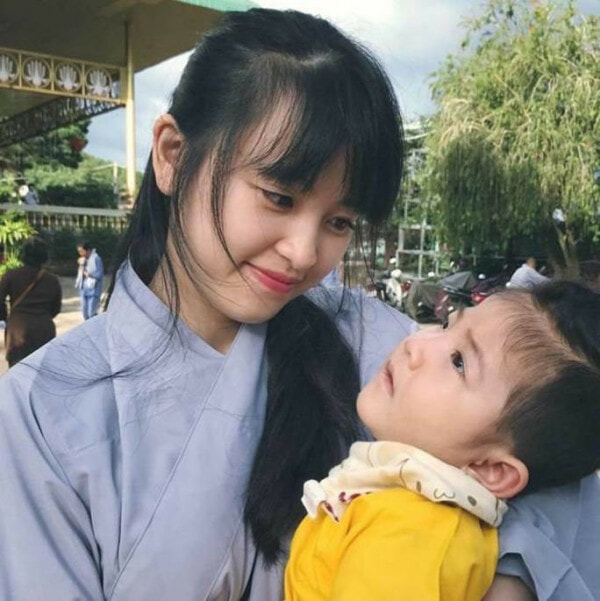 Upon hearing that Thi Thuy Thi Nhi had been left in such a condition by her birth parents, Thanh Tam knew what she had to do and fulfilled her goals. 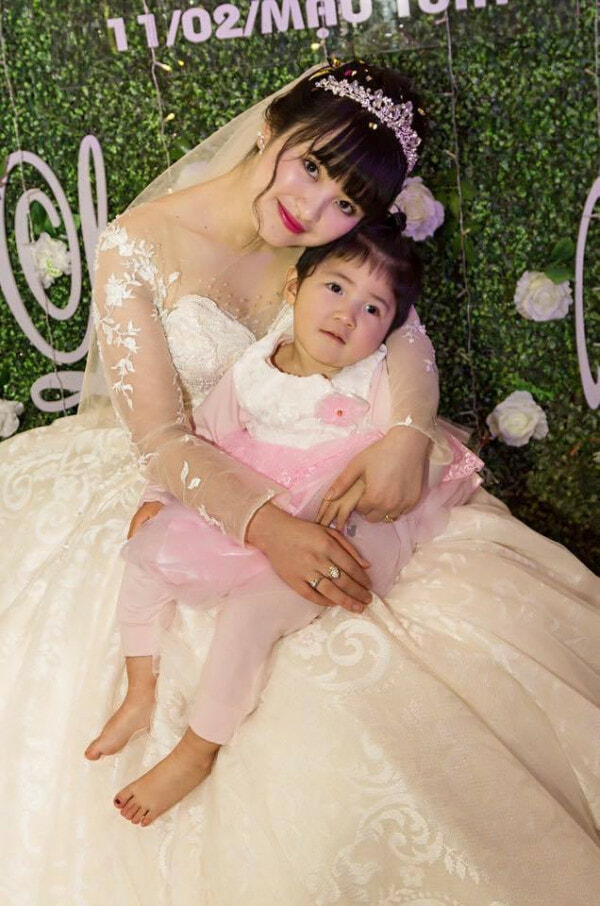 As the years went by, Thi Thuy Thi Nhi is now a happy and healthy-looking girl, with not only Thanh Tam to look after her but also a loving, new father (Thanh Tam’s husband) and her grandmother (Thanh Tam’s mother). 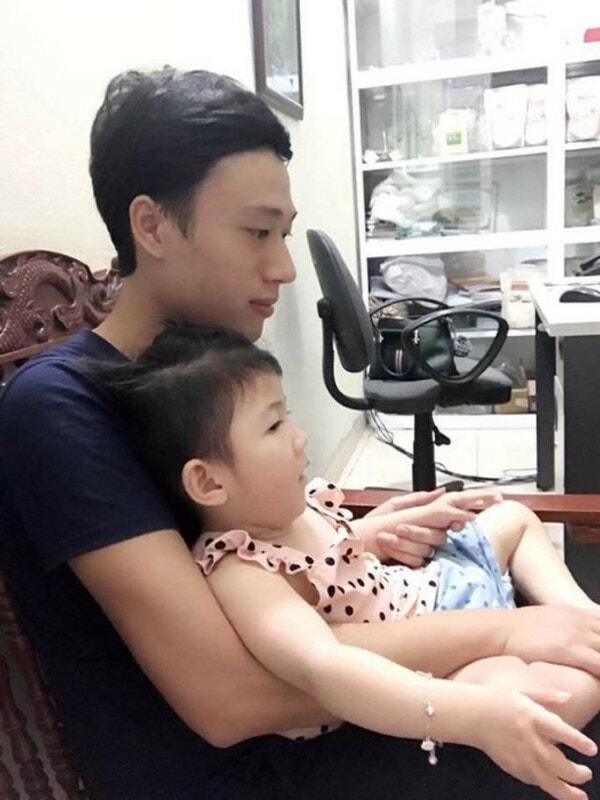 The little girl’s transformation under Thanh Tam’s care is undeniable.

While many doubted her, she worked wonders and gave an unfortunate little girl a new life.

Kudos, Thanh Tam, thank you for making the world a better place.

Also read: Teacher In China Arrested After Pulling Student’s Hair Until Scalp Separated From His Skull 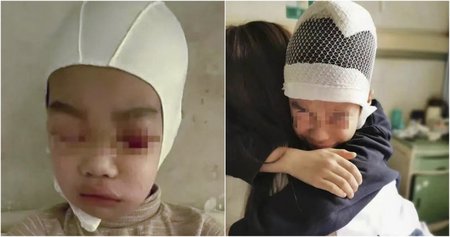