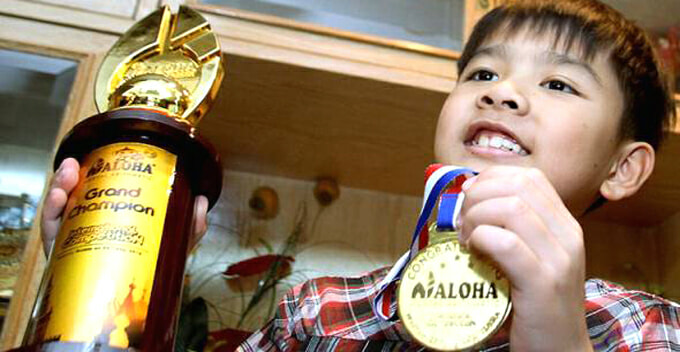 We swear kids these days are getting smarter than ever!

An 8-year-old kid from Ipoh, Perak has made Malaysians proud when he won the Aloha Mental Arithmetic International Competition 2018 in Moscow, Russia recently. 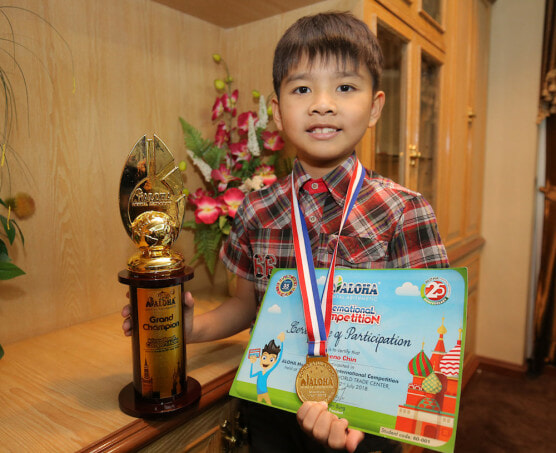 According to Malay Mail, Reeno Chin had to face some tough competition as he had to defeat 1,200 of the brightest kids from 20 countries before he could be crowned the champion. Also, he was reportedly suffering from a fever throughout the competition. Poor kid!

His mother, Wong Pui Si said her second son has always been a determined boy.

“Before we left for Moscow for the competition on 22 July, he was down with high fever and vomiting. I wanted to cancel the plan of him participating but he insisted,” she said.

Despite feeling under the weather, Reeno still crushed the competition and finished 70 questions in just three and a half minutes, which is super impressive! 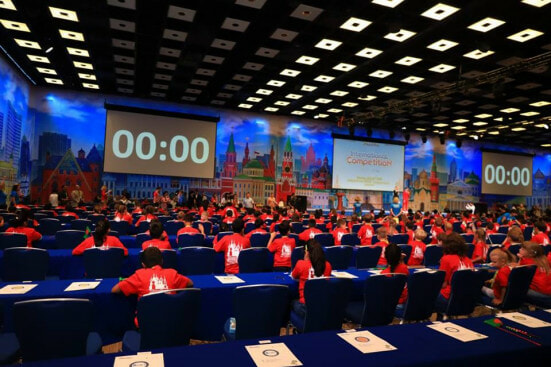 His achievement in Moscow didn’t come easy, though.

Wong said Reeno has been practising mental arithmetic since he was five years old. Like any other kid, Reeno has his play time and study time, but Wong never really had to force him to do mathematics exercises as the boy has already developed a deep love for the subject. Yeah, we can’t relate to that.

In an interview with Astro Awani, Wong revealed that she limits the time her children get to spend on entertainment and that there’s no television at home. Playing video games are allowed only once a month. That’s why Reeno deserves the title of Grand Champion. 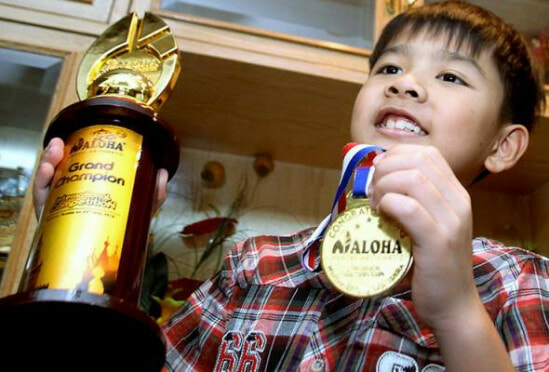 The mother also expressed her gratitude towards the Perak state government for sponsoring RM5,000 for the trip to Russia. RM500 was later presented to the boy as an incentive and encouragement for him to work harder and win more competitions like this in the future.

At the age of eight, this boy has probably shown more determination than we ever had, and we salute the little guy for that. Kipidap Reeno! 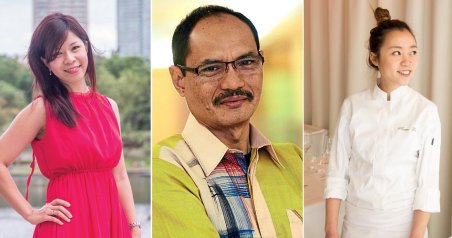