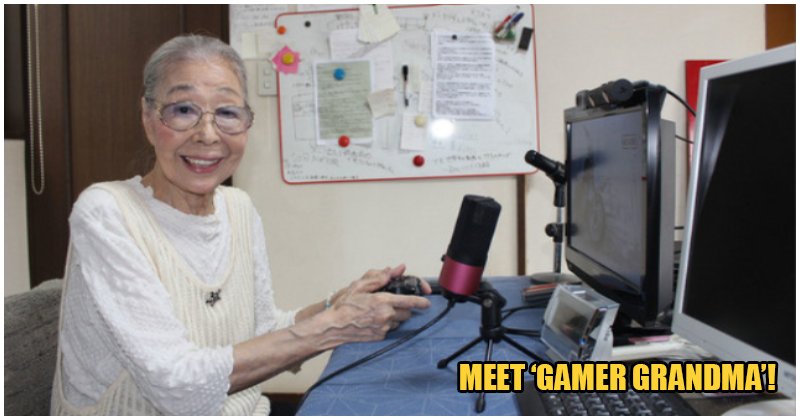 As far as gaming celebrities go, it’s a mostly male-dominated industry with female gamers trying to make a name for themselves while fighting the stereotypes against women players in the gaming landscape.

But no matter what the war between genders says, at the end of the day, being a good gamer is about skills which can be developed over time and with practice.

For instance, meet Mori Hamako, aka the Gamer Grandma. She’s been actively playing Call of Duty and Grand Theft Auto after being a gamer for almost 4 decades now – that’s a good 38 years, but she also runs her own YouTube channel called ‘Gamer Grandma‘ where she showcases videos of herself playing first-person-shooter games. 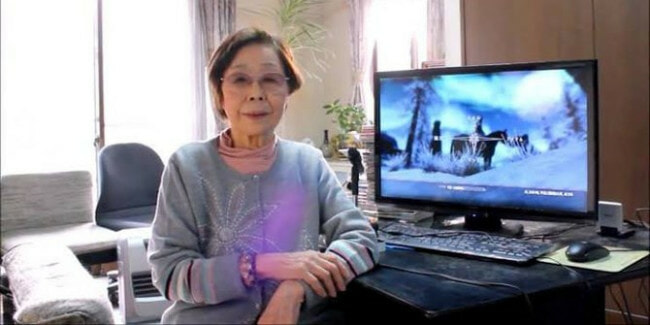 The 89-year-old has over 97,200 subscribers on her YouTube channel, mainly because of her utter precision and calmness while carrying out missions on Call of Duty has set her on the same, or even, a higher pedestal as professional gamers.

As according to Game*Spark, Mori dove into gaming back into 1981 on the Cassette Vision console before switching to classic Nintendo Entertainment System (NES), or better known in Japan as Famicon. She also recalled how she shocked she was when she discovered the advanced graphics and story-line for Resident Evil on the PlayStation during the 90’s. 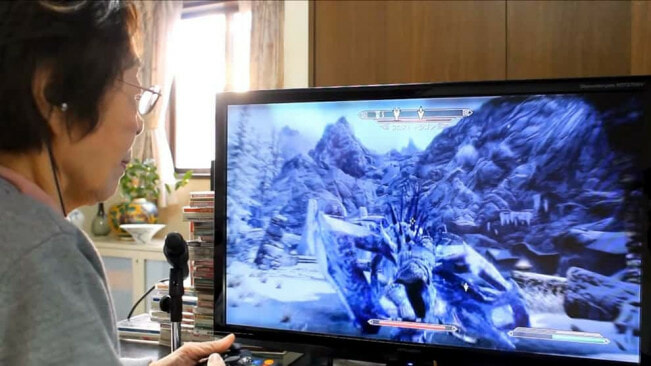 Mori decided to get into YouTube because she felt that it would be somewhat of a waste to play by herself, so in sharing her videos, she’s sharing the joy of playing video games with the world.

When asked if she had any advice for gamers, she said to start gaming as young as possible and never stop.

Be right back, Tekken time. 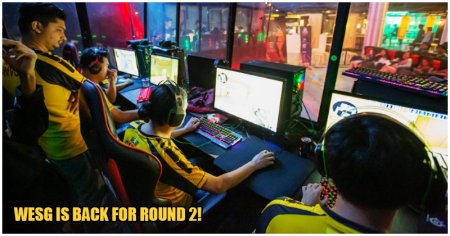