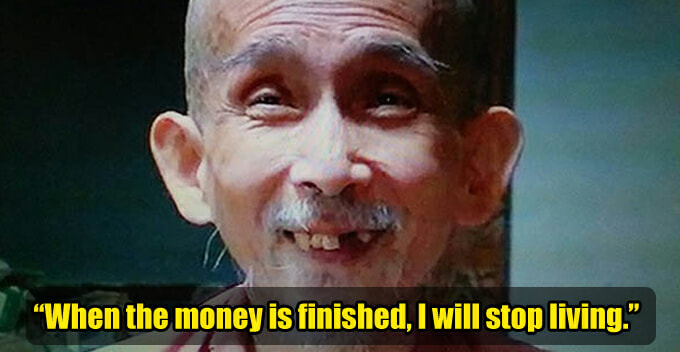 He’s done with his life way too young!

A 70-year-old Japanese man recently revealed how he has been living an incredibly simple life using the money left behind by his departed parents. In fact, he has only worked once in his life for two years and never had any experience in romantic relationships.

According to China Press, the man’s parents had left a huge sum of money behind after passing away. He resigned shortly after that as he has decided to live off the inheritance for the rest of his life. 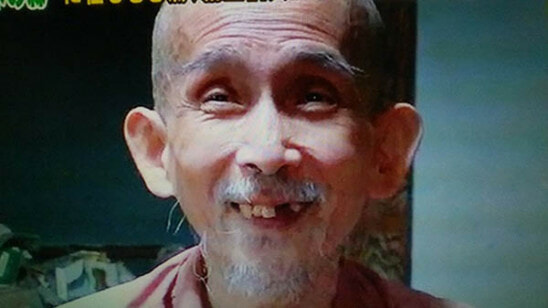 Obviously, the man did his math. He reportedly spends around 60,000 Yen (approx. RM2,200) per month and his three daily meals consist mostly of edamame beans, which are packed with protein. Once in a blue moon, he would fry some onions to go with his white rice.

Simplicity is good but what disturbs us is the fact that he returns the plates and bowls to the rack after eating without washing them first. Despite living alone, his house is full of trash and unwanted items. Dust could be seen in every corner and he has no problem sleeping in a bed filled with dirty laundry. He didn’t even bother to move them to a chair! 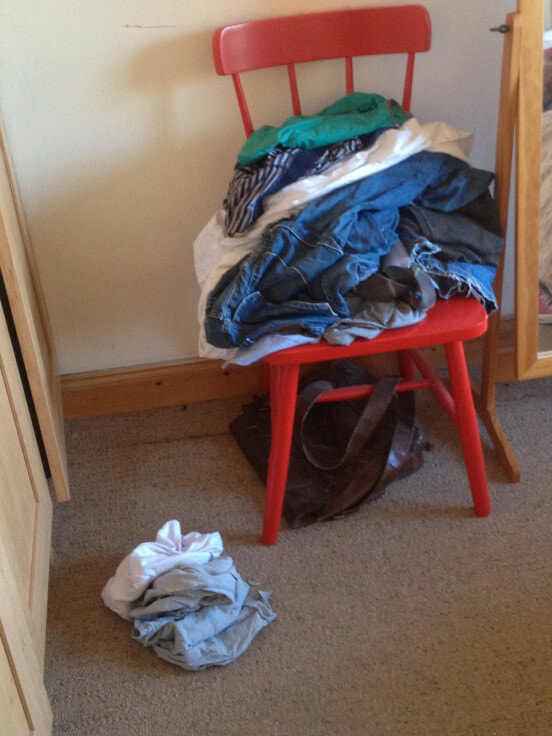 From his living condition, it’s not hard to tell that he has no life goals or dreams. In fact, he admitted it and said, “When the money is finished, I will stop living,” indicating that he will end his life once his supply of cash is over.

Due to his lifestyle, he never had a girlfriend and the closest family member he had was his sister, who unfortunately passed away a few years ago. Now, he’s all alone in this world and the inheritance will last him for another seven or eight years based on his estimation.

“When the inheritance is all finished, I will die since I’m all alone. There’s nothing to remember and there’s no meaning in my life anymore,” he said, adding that he doesn’t expect himself to live that long.

With all the money he has, he could’ve done extraordinary things with his life but sadly, he has chosen a very sedentary lifestyle. What are your thoughts on his lifestyle? Share with us in the comments! 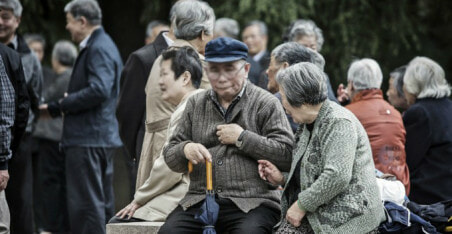