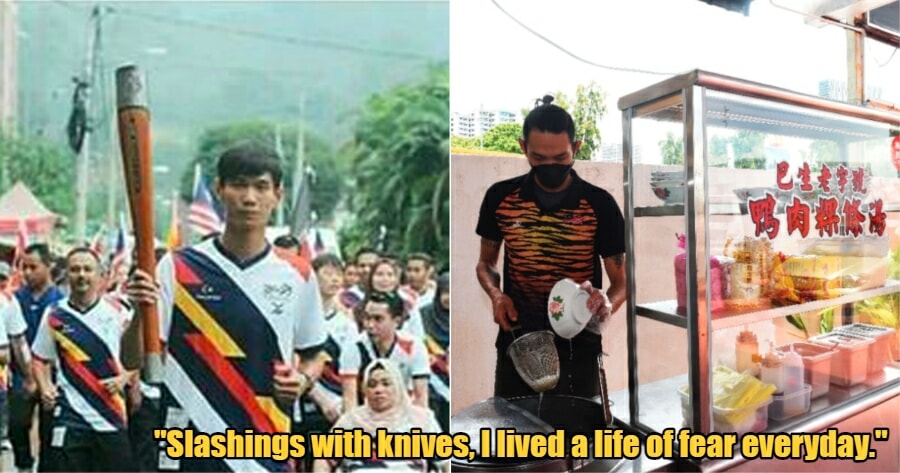 Ever wondered what it would be like to be a national athlete? Apparently, it’s not exactly as great as we think it is because for one, if you’re not getting gold, you’re probably not getting anything at all.

That was the sad reality for 32-year-old Jun Quan, who had to join a gang in order to earn enough money to live his dream of becoming a national track runner.

Speaking to Kwongwah, Jun Quan, who now runs a Duck Kuey Teow Soup stall in Penang, shared the harrowing story of the extents he went to to be able to support himself towards becoming a national athlete. 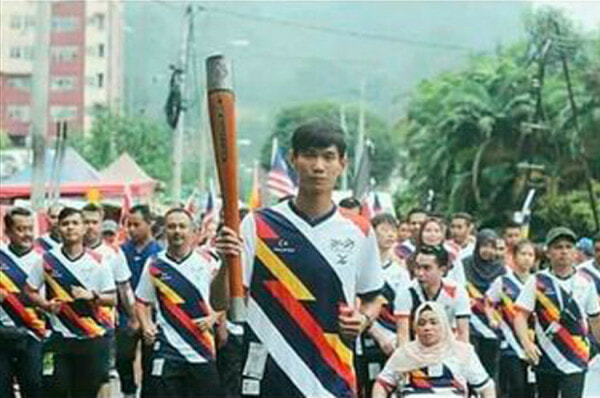 Coming from a broken family in Shah Alam, he had knack for running even at a young age. He was constantly winning 800 meter, 1,000 meter and 1,500 meter races and at 13, he had represented Malaysia in Thailand, the Philippines and more.

After he had graduated from school, he wanted to join the national track team but his grandfather had stopped him for it turned out that national track athletes at the time were only allegedly given a monthly allowance of RM400, which was not enough to support him.

In desperation to earn enough money to support himself so that he can join the national team, he had mistakenly allowed a friend to lure him into a gang as a caretaker of a video game arcade. He soon gained the trust of the boss and became responsible for almost all their businesses in Malaysia, including in Klang, Ipoh, Johor and Penang.

During this time, he lived in fear for the gang’s profits were attracting the attention of rival gangs.

“A place that makes huge profits will definitely attract the attention of other gangs,”

“I had to deal with the gangs who came to collect protection fees or came to grab the territory in the gaming field, and they fought every time. Slashings with knives, I lived a life of fear everyday,” he said. 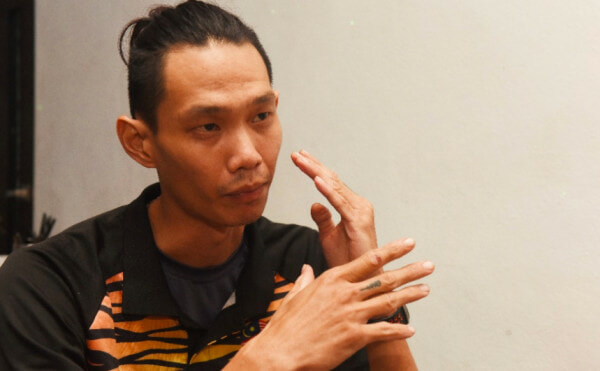 5 years later, at the age of 23, he finally decided that he had made enough money and quit the gang. He then managed to join the national track and field team, just as he desired.

From 2014 to 2018 were the happiest days of his life as he was finally living his dream.

He trained intensively every day, waking up at 4:30am for training before hitting the gym for an hour at noon and ending his day with long-distance running from 5pm to 7:30pm. He had the opportunity to travel internationally and managed to place as the runner-up for a 1,500 meter round in Thailand.

But unfortunately, runner-ups don’t get anything.

“At the time, my best result was the 1,500 meter runner-up win at the Thailand Open, but unfortunately, the government only rewarded money to the champion and the runner-up got nothing.” 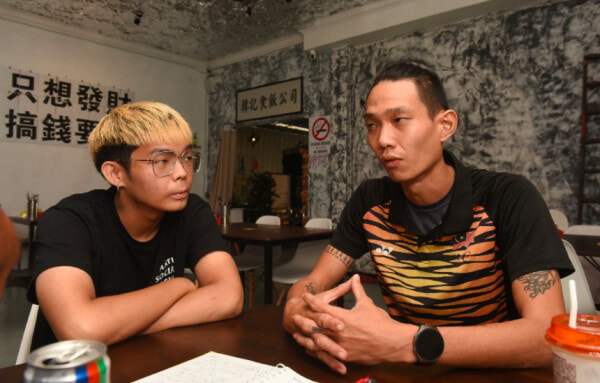 Jun Quan added that track and field athletes often face such dilemmas, where the government does not award bonuses and that you would have to arrange for your own airfare and accommodation when attending tournaments abroad.

And then GE14 happened.

The changes in government saw a reshuffling of personnel at the National Sports Council as well as within national teams. Many, including Jun Quan, were forced to leave.

He then started working as a kitchen assistant and his prior knowledge in making Duck Kuey Teow Soup gave him the idea to become a hawker. 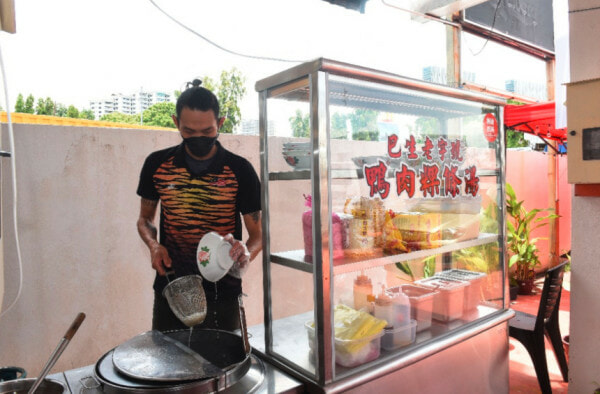 Due to the fact that he is still recognisable within the underworld community in the Klang Valley, he decided to open up shop in Penang, along with a group of friends.

After everything he’s been through, Jun Quan still wishes to return to his life of being a full-time athlete. He shared that the career lifespan of a track athlete is 45-years-old, and that he is still only 31-years-old this year.

“Dreams, you have to achieve it yourself. I also appeal to parents to try their best to help their children achieve their dreams and to let them live colourful lives,” he shared.

He has since been in touch with the sporting circle in Penang, where he hopes to join the Penang track and field team. And we hope he gets in!

Also read: This Former Paralympian Sells Fire Extinguishers In Taiping To Earn A Living For Himself! 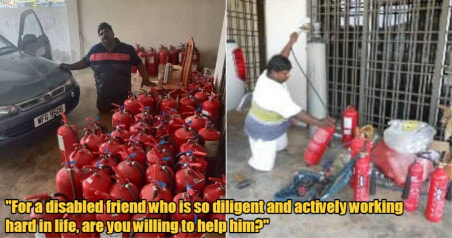