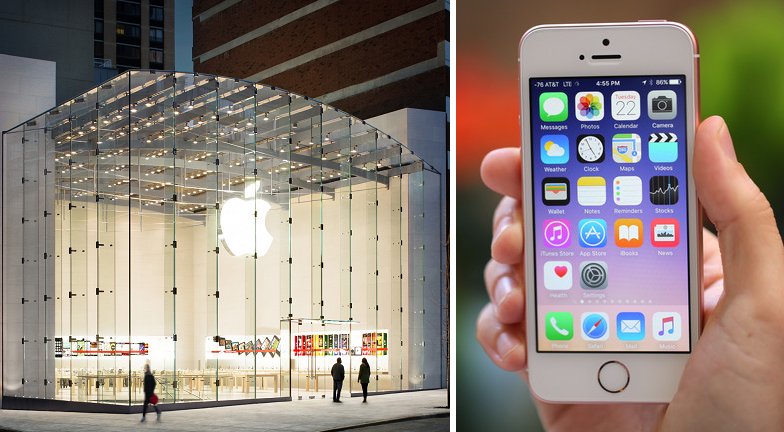 A man dressed up in an Apple store employee’s uniform waltzed into a New York City SoHo store and under the disguise, made off with 19 iPhones!

According to DNA Info, he took the phones out of a drawer in the store’s repair room and passed them along to an accomplice who reportedly hid the phones under his shirt. 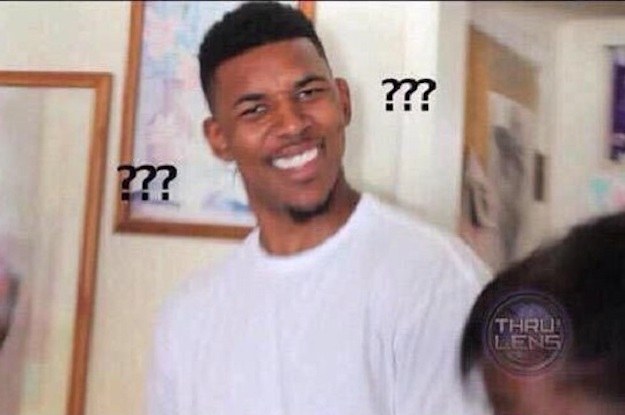 The location, on Upper West Side, was known as a training location for workers, hence new faces wouldn’t raise an alarm.

In fact, it has actually happened before earlier this year, where a trio ran off with several dozen iPhones using the same tactic and yes, the same store.

Apple’s new uniform may be to blame for this. In 2015, Angela Ahrendts announced her vision for uniforms called “Back to Blue… But All New” which introduced different styles of shirts employees could wear.

Previously, Apple uniforms changed seasonally where all employees would wear the same t-shirts for weeks to months at a time, usually in line with the next seasonal holiday or product launch.

The uniform switch was an effort to make Apple stores feel more high-end.

Guess some people found a way to milk the system.