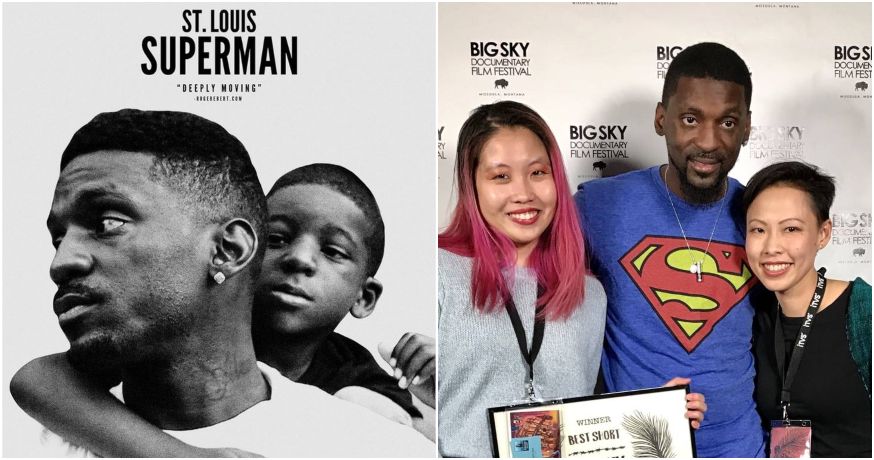 We did it again! Go Malaysia!

Today, we are proud to say that the short documentary film ‘St Louis Superman’ has been nominated for the Oscar in Best Documentary Short Subject Top 5! Now, why should Malaysians be excited?

Directed by US-based filmmakers Smriti Mundhra and Sami Khan, ‘St Louis Superman’ is produced by two United States-based Malaysian women: Washington DC-based Teng Poh Si and Los Angeles-based Cheyenne Tan, and the short documentary has been lauded at the industry’s most prestigious festivals ever since it was released in 2019.

‘St. Louis Superman’ tells the story of black rapper and activist Bruce Franks, who was inspired to run for office by the unrest in Ferguson, Mo., in 2014. He beats the odds and was elected as a Democrat to the Missouri House of Representatives, an extremely white and Republican chamber, while trying to overcome both personal trauma and political obstacles. 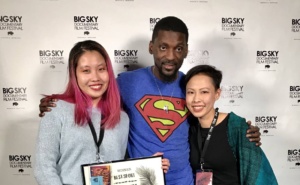 A report from Malay Mail said the nomination was announced via livestream by Korean American actor John Cho and actress Issa Rae on the Academy Awards’ official YouTube channel at 9.18pm Malaysian time, and The Academy Twitter page. 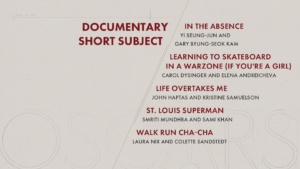 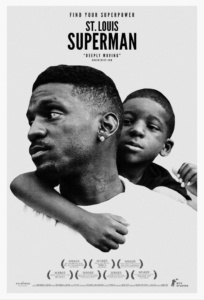 If you want to catch up on the nomination and join the producers for the thrilling moment, the 92nd Academy Awards will be held on February 9th, 2020, and will be broadcasted on ABC (also available for online live-broadcast).

Watch the trailer below:

Also read: Yuna Makes Malaysia Proud By Getting Nominated At MTV EMA For The FOURTH Time 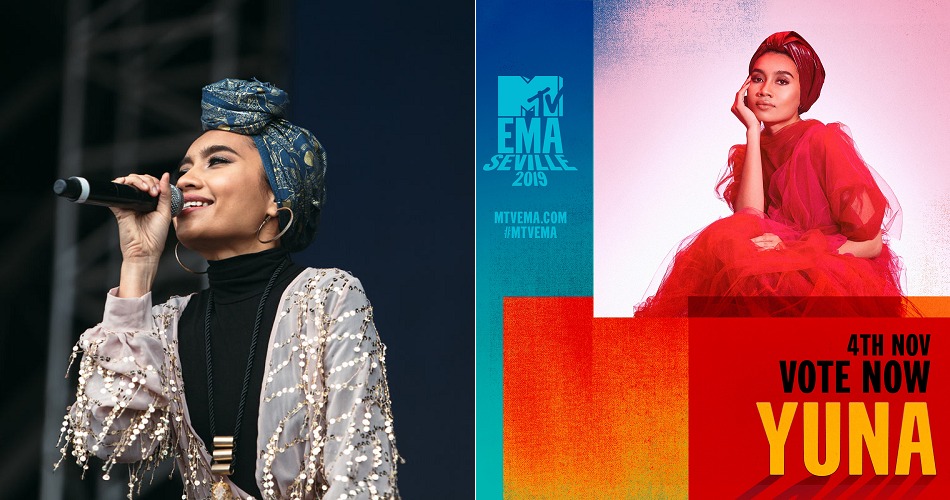