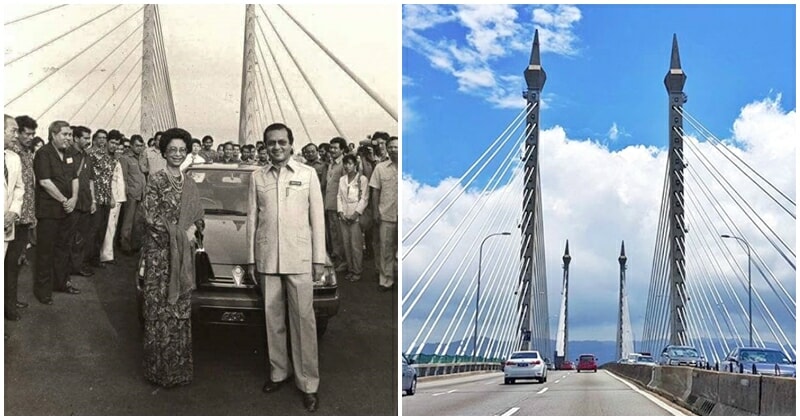 On the 3rd of August 2019, the 34th anniversary of the opening of the Penang Bridge, Facebook page Saya Sayang Tun Dr Mahathir Mohamad shared nostalgic images of the inaugural launch all the way back in 1985. 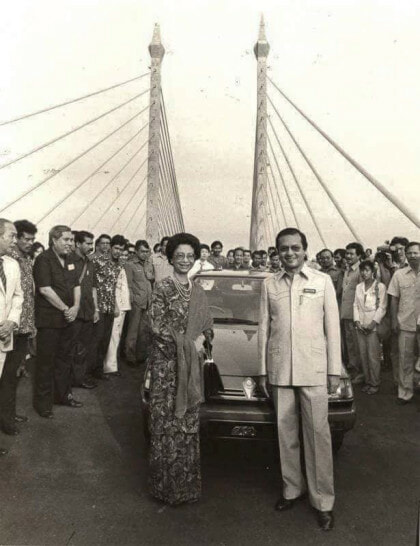 The Facebook post mentions that the ceremony was celebrated with a dinner held on the bridge, and visitors were invited to walk on the 13.5km bridge! 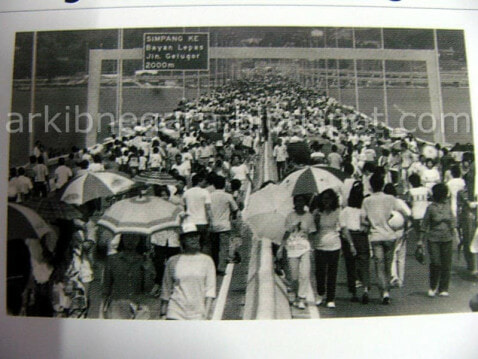 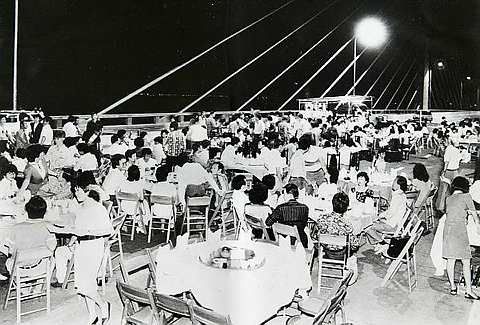 What an experience that would have been at the time.

The bridge which connects Perai on the mainland to Gelugor on the island crosses the Penang Strait, relieving much pressure placed on the ferry service at the time. 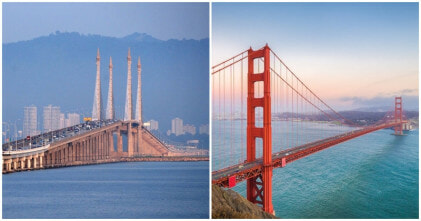 Beginning its construction in April 1982, the design of the bridge adopted features much similar to the San Francisco Golden Gate Bridge.

The bridge was built by Chin Fung Kee, a respected and outstanding Malaysian civil engineer at that time. 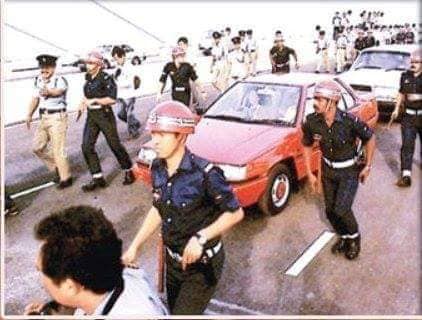 The Facebook post also adds that Datin Seri Dr Siti Hasmah Mohd Ali was also the main attraction of the day as she herself drove a red Proton Saga across the bridge.

The post which has garnered more than 3.5k likes sees netizens applauding Tun Mahathir and his effort at the time to ease the troubles of islanders getting to the mainland.

Some even spoke of their experience taking part in the inauguration ceremony at the time.

One netizen writes, “I was one of those lucky enough to walk the length of the bridge. I was five, and I still couldn’t recognise Tun at the time. Thank you, Tun, for easing the burden of Penangites.”

Still a pride of the nation to this day and a pivotal landmark of Penang Island, the promotion of the bridge as a tourist destination can be witnessed today with the organising of the Penang Bridge International Marathon held annually on the bridge. 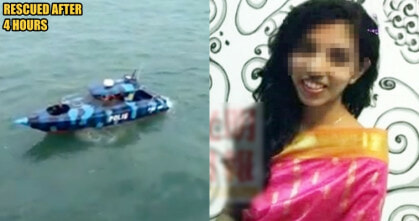