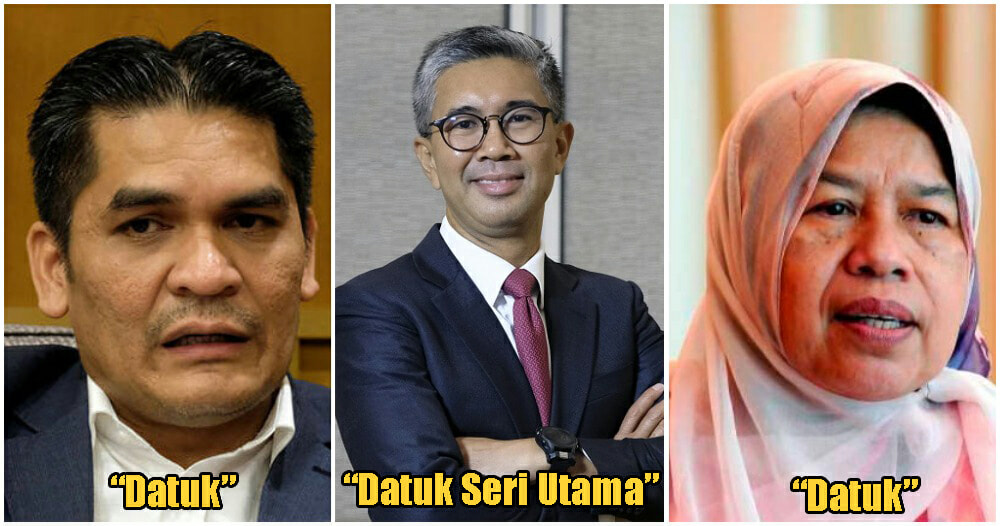 The Federal Territory Day was celebrated in Kuala Lumpur, Putrajaya and Labuan yesterday (1 February). In conjunction with the celebration, 355 Malaysians were the recipients of awards, honours and medals.

Among those recipients were politicians and Malaysian ministers. Some of the titles they received include Datuk Seri Utama, Datuk Seri, Datuk and various other individuals who were conferred awards for their contributions to the country’s well-being. 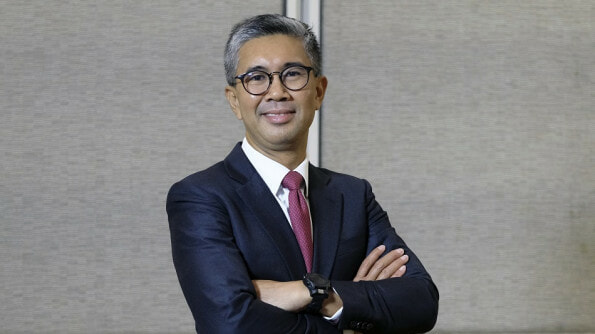 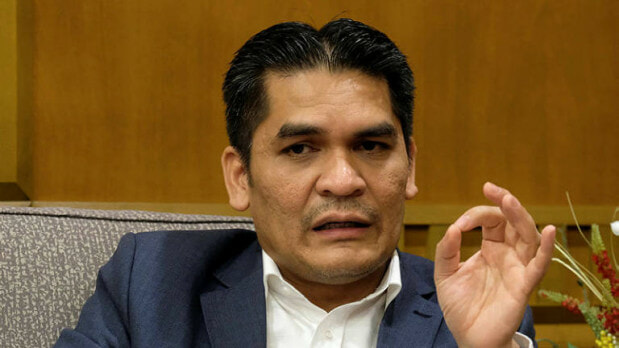 Needless to say, netizens on Twitter have been criticising the awards given to these ministers citing that they did not really contribute to the country especially during the pandemic.

“Klang Valley, Johor and  Sabah Covid-19 cases exploding, healthcare workers are suffering mentally and physically, citizens are suffering financially and many more issues but YES, let’s give ‘Datuk’ to people who did no contribution to the country much.”

Another Twitter user questioned the need for these titles when ministers are just civil servants with guaranteed incomes, lifetime employment, and guaranteed pensions upon retirement. “What outstanding service beyond the call of duty is being recognised?” she asked.

Do these ministers deserve the titles they were awarded? Let us know what you think!

Also read: SPRM Releases The Monthly Salaries For Some of Our Prominent Malaysian Ministers 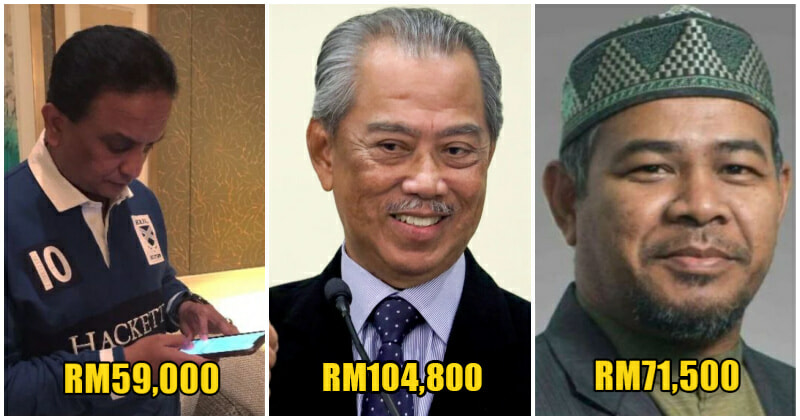