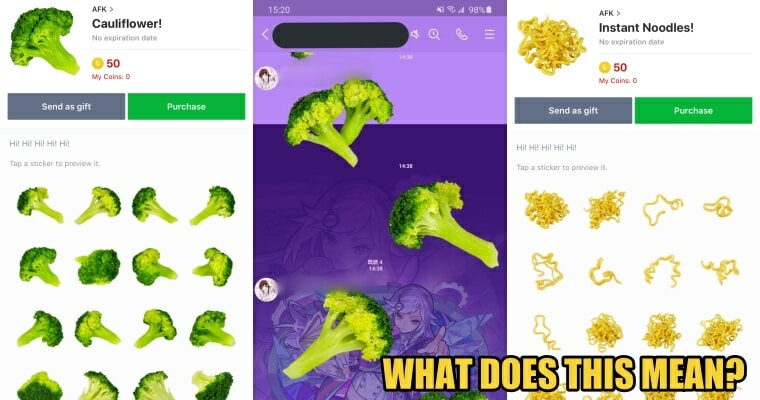 All of us who use instant messaging apps would have seen or used “stickers” or “emoticons” at some point. These stickers are meant to help us with expressing our feelings and making conversations less serious or awkward.

However, someone happened to stumble upon a LINE sticker listing where a creator is selling a unique series. A Japanese Twitter user @kastera23 shared their finding on social media and it somehow blew up, garnering 46.6k retweets and a whopping 110.9k likes.

What’s so unique about the stickers they found?

Apparently, it’s literally a food series that involves cauliflower (broccoli), corn, watermelon, banana etc with no explanation. They are just photos of the aforementioned food items taken at different angles.

Netizens were amused and entertained at the idea of selling pictures (stickers) of a WIDE variety of food on LINE.

After finding the actual listing of the LINE stickers created by AFK, I tried scrolling down to see the end of the list and it took me several minutes to scroll through everything AFK listed.

I had also found out that the food series is merely one of the ideas AFK had as he or she did the same for inedible objects such as banknotes, tissue paper, coins etc. 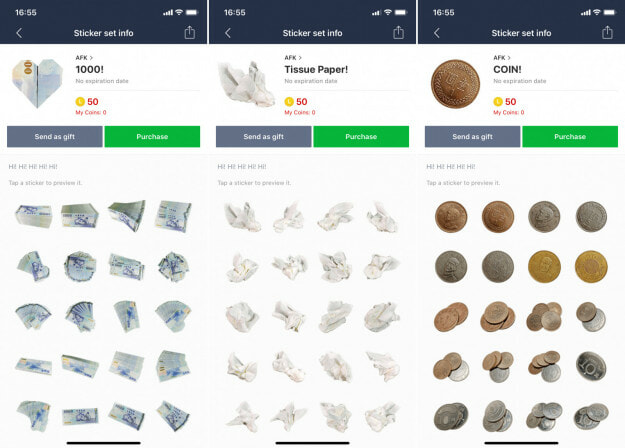 Not just objects and food items at different angles, but AFK had also made a few sets of stickers that looked like this: 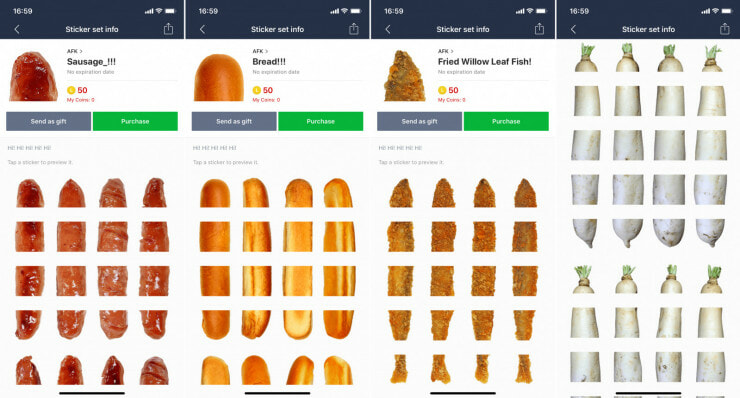 Just as I wondered who would purchase these stickers, some netizens showed how they would look like in the chat. Oh, the things we come across on the internet! I guess we all learn something new every day. 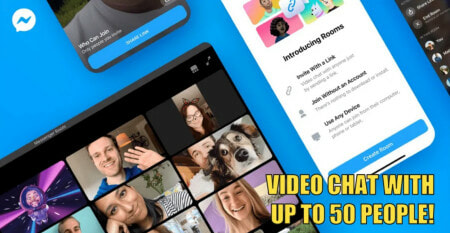