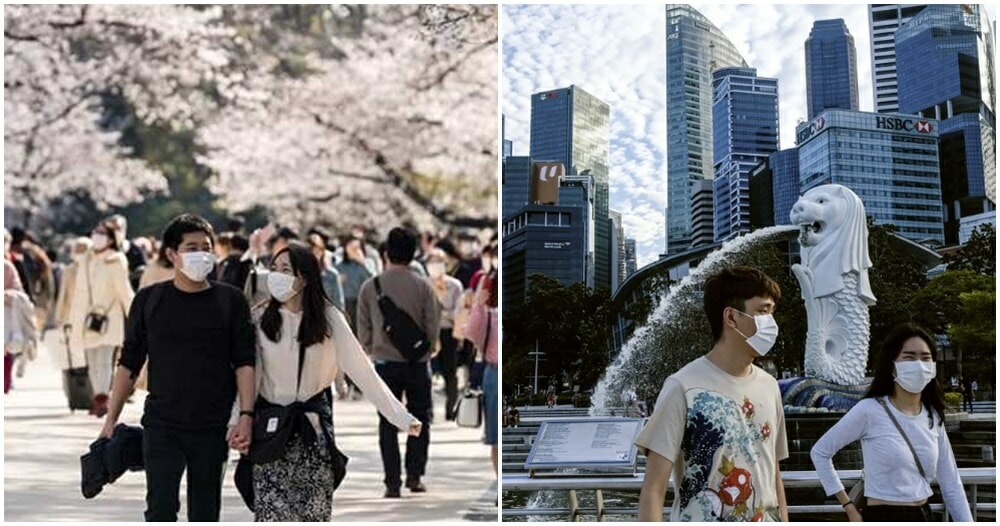 With more restrictions being lifted every day, many are starting to see Covid-19 as a phase that’s passed along with the first half of 2020. But make no mistake, the virus is still very much alive and until a vaccine is found, we can’t risk being complacent. In fact, these countries are already starting to see the onslaught of a second wave just as they thought the worst was behind them:

Everybody celebrated when local authorities reported the last active Covid-19 case on 9th June-or so they thought. Just a day after the province announced that there were “no new cases and no suspected infections,” a 52-year-old man tested positive for the virus after checking himself into a hospital for feeling inexplicably cold and exhausted. His case was traced to the Xinfadi wholesale market-the supplier of close to 80% of the city’s fruits and vegetables, as reported by the Guardian.

But he wasn’t the only one. On 12th June, 36 positive cases were discovered, all of which were linked to the Xinfadi market. More cases started popping up in areas connected to Beijing. China’s vice-premier even announced that the situation looked “grave”. 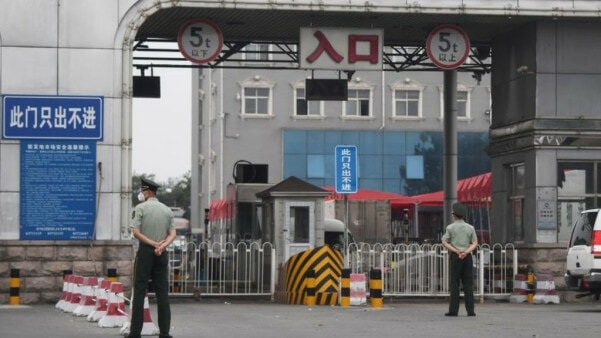 Even though officials from China’s Center for Disease Control and Prevention later reported that the outbreak was “under control”, the damage was done. The resurgence of the second wave proved that the virus was for from its end.

After nearing almost a month of no new Covid-19 cases, a city in Fukuoka known as Kitakyushu, reported 119 positive infections of the virus nearing the end of May. Following reports from the Straits Times, Tokyo’s number of daily infections also rose threefold for the first time since 14th May in that period, which caused Tokyo Governor, Yuriko Koike, to issue a “Tokyo Alert” to possibly renew advisories for businesses to close and people to avoid going out for non-essential purposes. 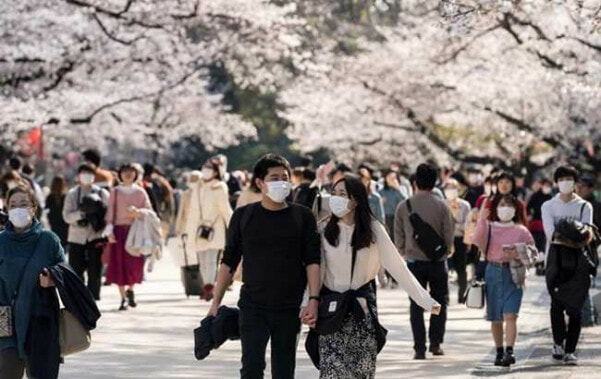 The head of the government expert panel on Covid-19 response, Dr Shigeru Omi, added that “the nature of this virus at this point in time is that it is impossible to reduce the level of transmission to zero.”

South Korea’s health authorities just announced that the country is in the midst of a “second wave” following a sudden outbreak of Covid-19 infections around Seoul after a holiday in May. While the Korea Centers for Disease Control and Prevention (KCDC) initially said the nation’s first wave had never really ended, KCDC director, Jeong Eun-kyeong, later admitted that a holiday weekend in early May marked the start of a new wave of infections in the largely populated greater Seoul region, reports Reuters. 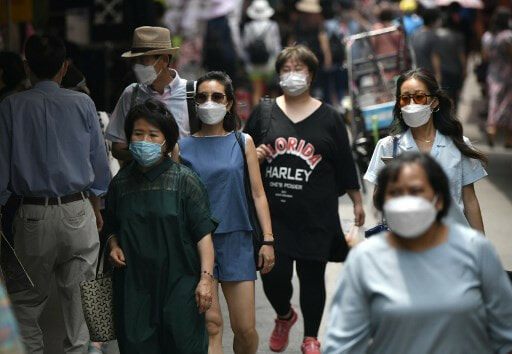 “We originally predicted that the second wave would emerge in fall or winter,” Jeong said. “Our forecast turned out to be wrong. As long as people have close contact with others, we believe that infections will continue.”

Singapore’s massive second wave of Covid-19 infections caught the nation unexpectantly when the number of positive infections jumped more than a hundredfold in two months since its first wave. According to ABC news, the nation’s blind spot was in overlooking the marginalised groups during the pandemic despite warnings from human rights activists about the unsanitary living conditions that foreign workers were often subjected to. 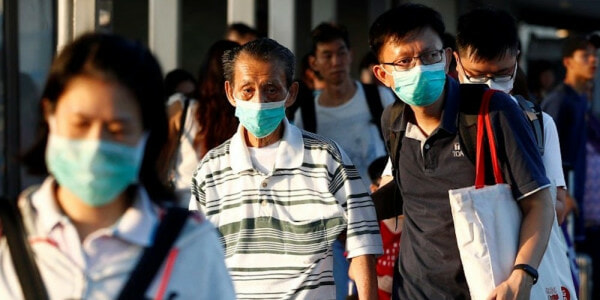 In fact, about 90% of Singapore’s second wave infections are linked to the crowding of foreign workers’ dorms. While the rate of infections are slowing down and the nation is lifting its restrictions in its current phase 2 of the Circuit Breaker (CB), their oversight highlighted an important lesson for how countries with large populations of low-wage foreign workers should treat these marginalised communities.

Stay cautious, guys! We’re not in the clear until a vaccine is found.

Also read: Second Wave in China Suggests That Covid-19 Could Be Mutating Making It Harder to Detect