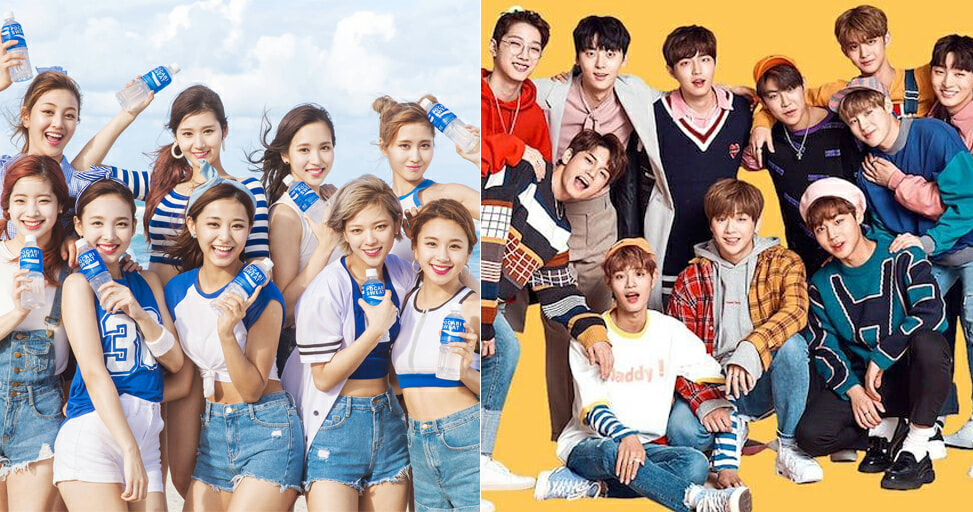 To all the hardcore K-POP fans in Malaysia, it’s no surprise if you already know this; but to those who don’t, you can expect to meet your idols really soon!

Three K-POP groups, namely Wanna One, Twice and EXO will be coming to Malaysia to perform with dates set in the month of July. Fans are hoping that the ticket organisers would not open the box office too early so they can have enough time to save up for tickets.

Highly popular K-POP group, Wanna One will be performing on July 21 at Axiata Arena, Putra Indoor Stadium as part of their world tour called “ONE: THE WORLD tour”. According to Hype, ticket prices range from RM 368 (category 4) to RM798 (VIP). They will also be performing in Singapore on July 13 (Friday), according to StubHub. Don’t forget to mark your calendars, Wannables! 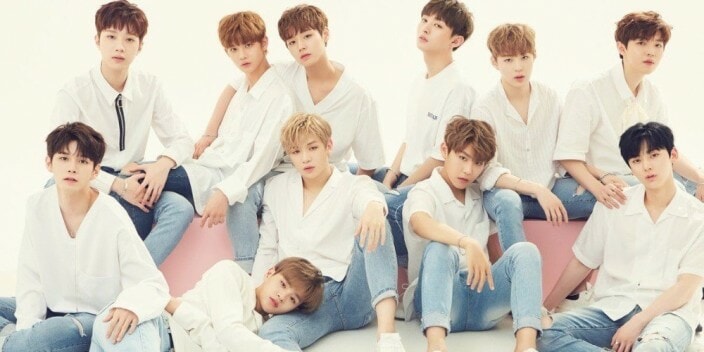 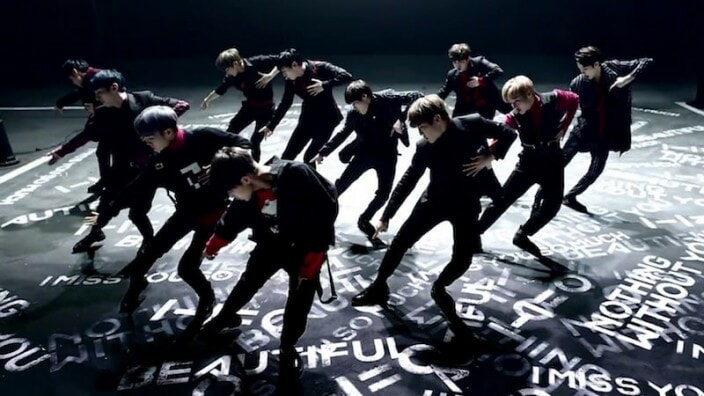 Just a week after Wanna One, South Korean girl group, Twice, will be embarking on their second tour titled, “TWICELAND ZONE 2: Fantasy Park”. Their concert will commence at 8pm on July 28 this year at Malawati Indoor Stadium, Shah Alam.

Ticket prices range from RM388 (category 3) to RM688 (VIP free standing). For those who cannot make it on this date, (or if you simply cannot wait that long), Twice will be heading to Singapore on 17 June (Sunday) and will be performing at Singapore Indoor Stadium, as shown on StubHub. 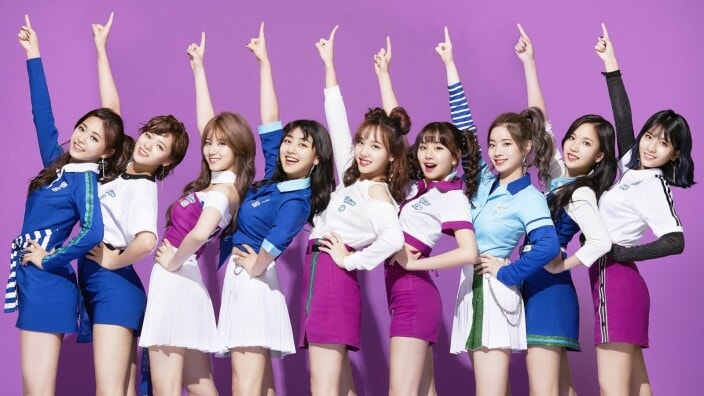 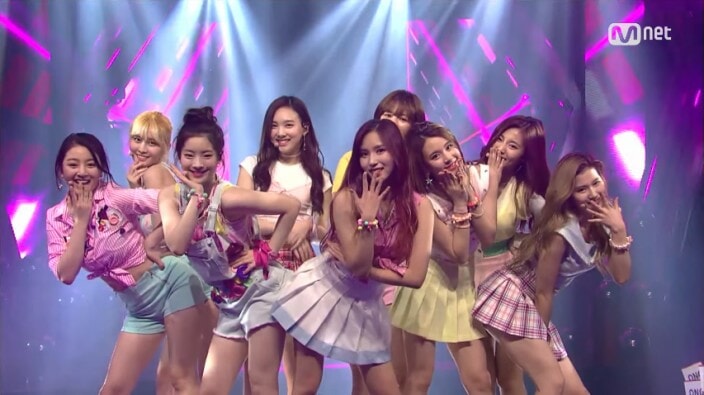 Last but not least, returning to Malaysia, EXO will be performing at their first indoor concert titled EXO Planet #4 The ElyXiOn. It will be held on July 7 (Saturday) at Axiata Arena, Putra Indoor Stadium, with ticket prices ranging from RM228 to RM748, according to Hype.  What are you waiting for, EXO-Ls? 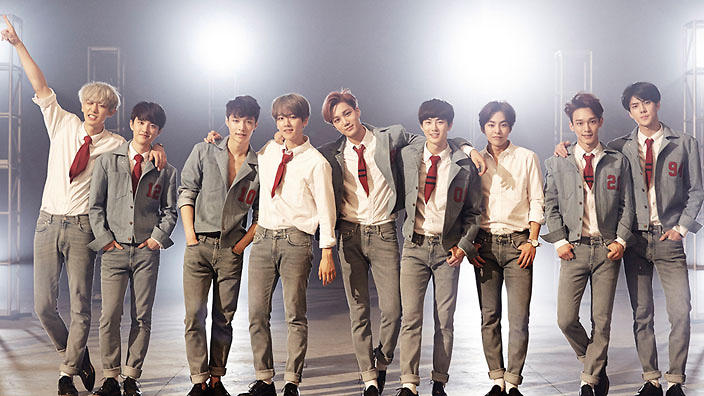 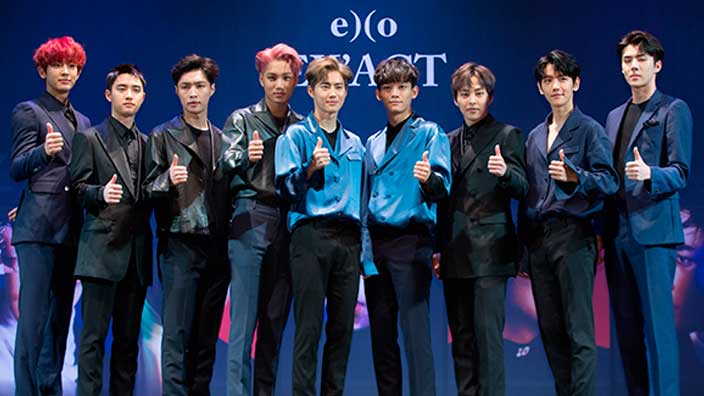 Tickets sell extremely fast so don’t forget to bring your A game! Quick tip: Ensure that your internet connection is really good if you want to get the tickets of your choice. Good luck and have a blast! 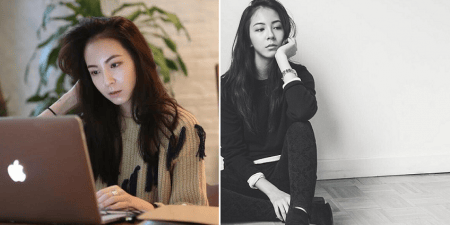