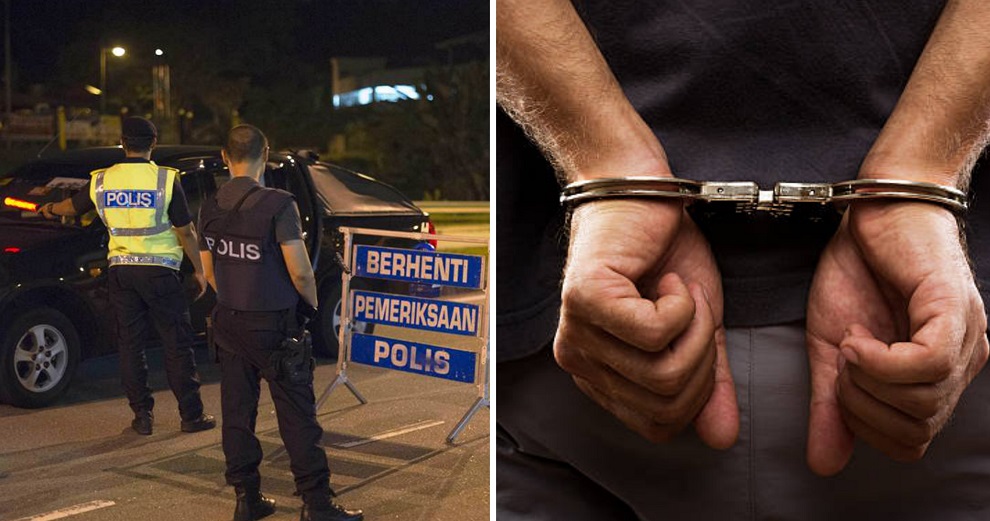 On 29th December 2017, 11 Indonesian construction workers were rudely awoken by a group of 4 police officers dressed in uniform, who arrived at their quarters in a silver Perodua Kancil.

The foreign workers were all taken to a room, where they had their personal belongings stored in individual bags. Shortly after that, the police officers, some of them believed to be drunk, allegedly took their belongings away and punched one of them in the face before running off.

Now, authorities in Johor have since arrested a police officer who was suspected to be involved in this robbery, according to the Malay Mail Online. 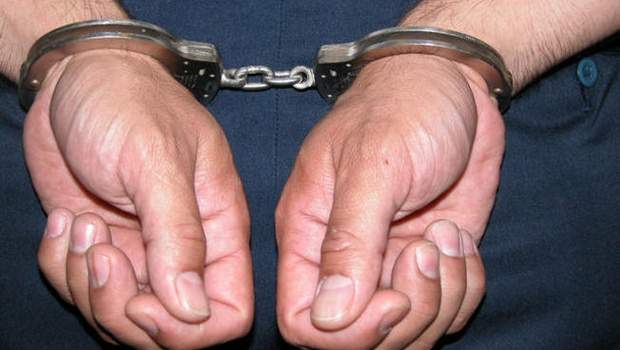 “A task force was immediately formed to look into the robbery where the victims were threatened and more than RM5,000 worth in cash and mobile phones were forcefully taken from them.” 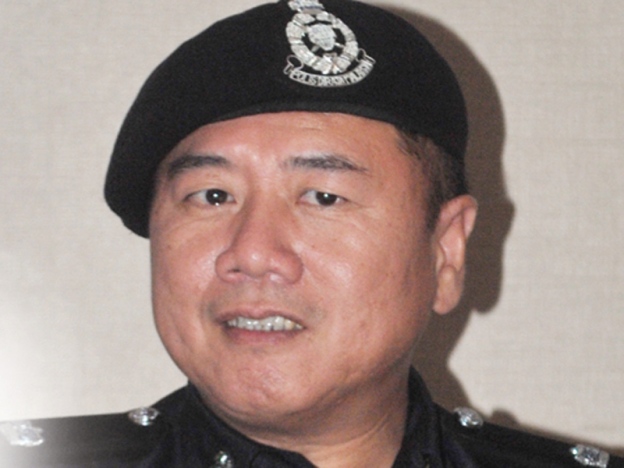 Since police investigations are still being carried out, the police chief declined to confirm if all of the gang members were police officers.

According to the sources, police seized a mobile phone from the arrested Lance Corporal after he was positively identified by the victims, saying,

“Investigators are tracking down three other suspects who are believed to be regular policemen or police volunteer reserves based on eyewitness probes.”

Authorities are still investigating a number of clues linked to several policemen attached to the Johor Baru North and the Iskandar Puteri district police. They are also currently looking for a silver Perodua Kancil that was allegedly used by the rogue policemen during the robbery.

Whatever it is, we hope the rest of the gang members are caught before they rob another group of innocent people! 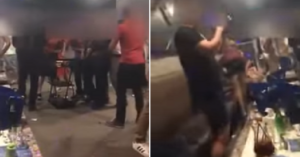