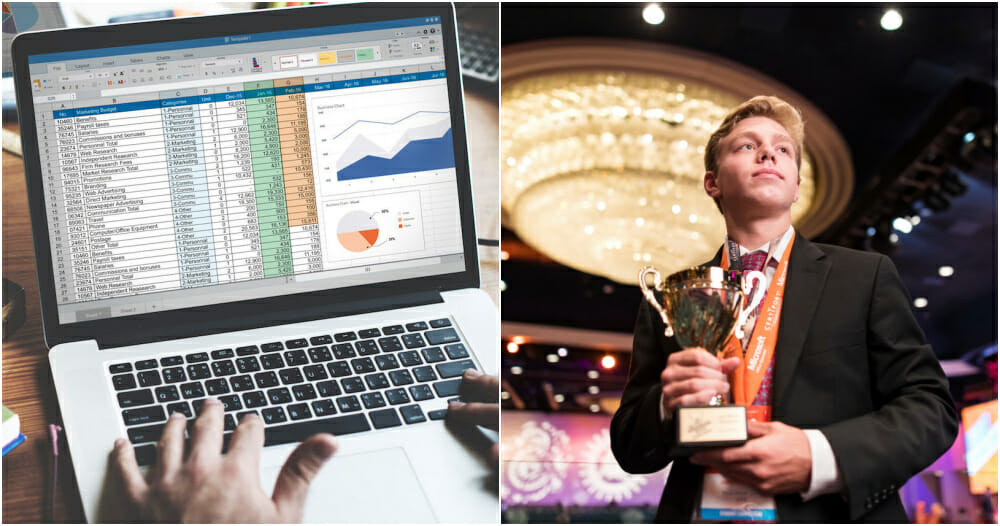 Would you consider yourself a ‘pro’ at working with Excel spreadsheets?

If you know all the SUM formulas for Excel without having to Google it, we got news for you!

There is a world championship for Excel sheets and it’s offering the champions thousands of ringgits. Yes, up to RM31,102!

I don’t know about you but I personally feel that while it may be relatively simple to fill an Excel sheet, it somehow can get very daunting and tedious.

But, for those of you who enjoy using Excel and find it a breeze, there is a high chance that this world championship is made for you! Who wouldn’t want to show off their skills and earn cash out of it?

According to New York Post, this championship, known as the Microsoft Office Specialist World Championship is a global competition that challenges students’ proficiency, problem-solving skills and so much more in Microsoft Office Word, Excel and PowerPoint to the test.

However, before an individual is allowed to partake in the competition, they’ll have to be enrolled in an approved, degree-seeking academic institution that’s recognized by their country.

According to the rules of the competition, only those between the ages of 13-22 can take part. 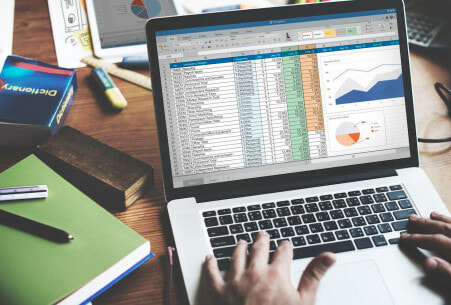 What are the prizes? Well, the upcoming 2021 championship will see the first place winner winning $7,500 (RM31,102), a trophy, a medal of achievement, a winner’s certificate and other prizes supplied by Microsoft.

“The MOS Championship doesn’t end with the awards ceremony,” the championship’s website reads. “Winners go on to compete and succeed in higher education and the job market.” 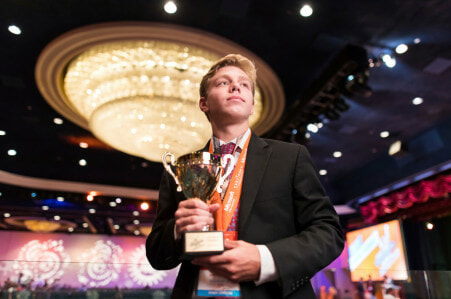 “When you first meet the international students, everyone’s friendly, but when they find out you’re competing against them in the same category, they get this fire in their eyes. They want to win.”

The annual competition draws huge numbers of competitors each year. In its 18th year in 2019, the championship had over 850,000 candidates from across 119 countries.

In the final round, only 161 students competed fiercely to win the grand prize.

However, this year’s deadline for enrollment in the championship has passed. But, we encourage those of you who wish to take part in the next round to start brushing up on your skills now! It is a FIERCE competition.

Know anyone who would be a great candidate for this competition? Share it with them!

Would you take part in the competition? Let us know in the comment section below! 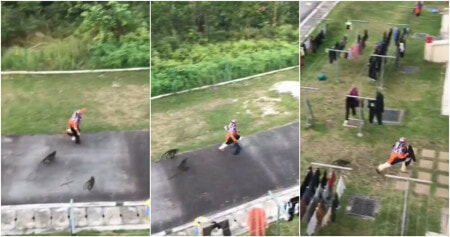