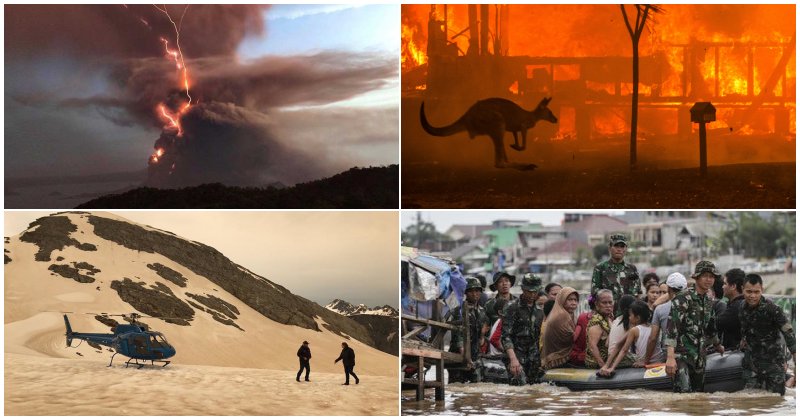 Humans have taken mother Earth for granted and now we’re paying the price for it.

However, despite the never-ending barrage of haze, global warming, and pollution in mainstream media, a lot of us still have the mindset that it is not of great concern because it does not affect any one of us, and continue with our petty arguments.

To put things into perspective and show you how bad the situation is, here are 7 natural disasters that happened in January 2020 alone which shows how chronic situations are: 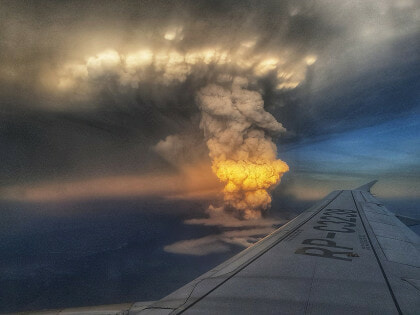 Scientists have warned us before, climate change could trigger volcanic eruptions across the world.

The Taal volcanic eruption happened 60km south of Manila. One of the world’s smallest volcanoes named Taal, spewed a massive cloud of ash which generated plumes 14km above the crater.

It was not the only volcanic eruption that took place because Volcanic Ash Advisory reported other 25 volcanoes around the world are currently erupting. 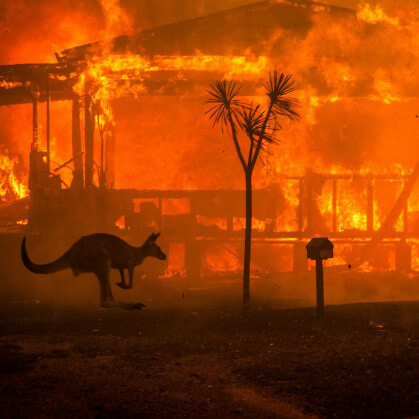 Record-breaking temperatures and severe drought have not done much good to Australia as the country was ravaged by a series of massive bushfires. Some people may argue that the bushfires happened because of drought, not climate change – but these people fail to take into account that BECAUSE of climate change, the country records one of the driest summer in history.

The fire killed over 500 million animals and left koalas in a “vulnerable to extinct” state.

The recent bushfires that ravaged Australia is not only a concern for the land down under but also neighboring countries such as New Zealand.

Images of glaciers in New Zealand turning brown was one of the aftermaths caused by the Aussie bushfire, which may result in a quicker meltdown of the glaciers. The glaciers turned brown after being exposed to dust from Aussie’s bushfires and this could cause the glaciers to melt as much as 30%! 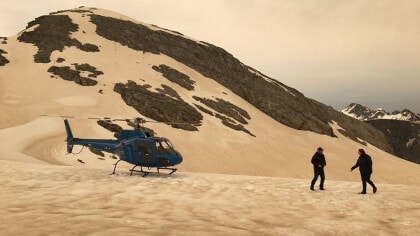 4. Vegetation in the Himalayas

The rapid change of climate in the Himalayas have caused the melting of Himalayan glaciers – witnessed by the increase in the vegetation of shrubs and grass in the mountains.

You would think that grass is good right? Well not for the Himalayas as scientists are saying that this will quicken melt rates and increase the risk of flooding. 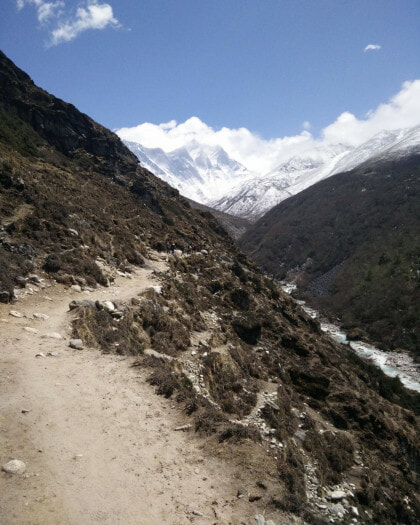 Yes you read that right. Floods in Dubai are rare. However, currently Dubai is heavily affected by floods and numerous flights have been delayed or cancelled. This is very unusual as the city does not usually receive a lot of rain.

The extreme rainfall is linked to climate change. It was so bad that the 3 hour rain is comparable by their usual one month’s rainfall! 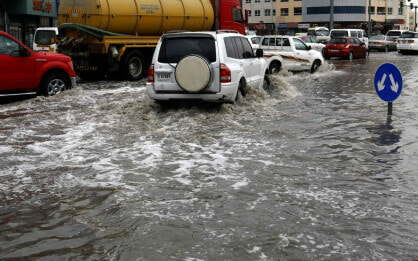 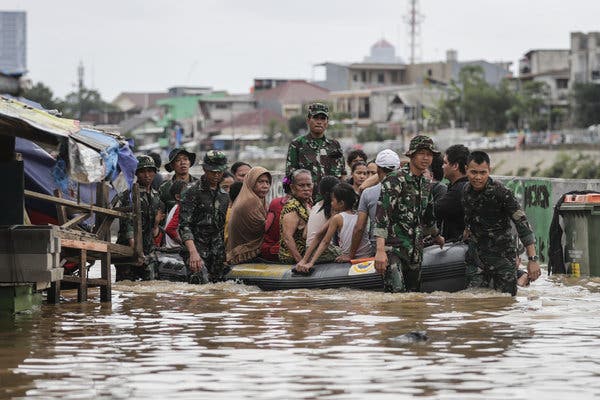 It would not be a complete list if the natural disasters that took place did not include the recent floods that affected our friends in Indonesia. Flooding in Jakarta is said to be the worst over the last decade and has taken 66 lives to date.

The floods are caused by heavy torrential rains, triggering mudslides and floods. 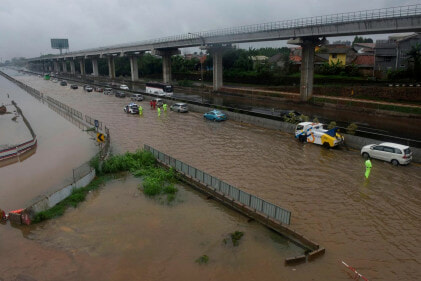 The deaths that occur during the floods were attributed to several factors such as hypothermia and electrocution. We can only wonder as to how bad of an ordeal the people of Jakarta had to go through and what more with the never-ending images of submerged cars and people braving murky brown water flooding our mainstream media.

As severe storms sweep across Texas, Alabama, and Louisiana taking 11 lives thus far, the deep south faced huge problems having to deal with the onslaught of floods, high winds, and thunderstorms.

Reports mentioned that while storms are not unusual during the end of the year, but the intensity of them are – and many are attributing it back to climate change and global warming. 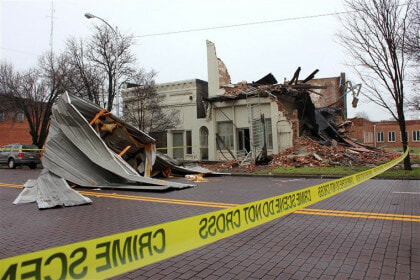 Climate change further impacted us as 2 islands in Indonesia are submerged, not to mention the recent outbreak of viruses. While we can’t be sure that the virus outbreaks are directly linked to climate change, studies over the years have shown that diseases are expected to worsen as a result of rise in temperatures.

So… Calling for citizens of the world to realise how dire the situation has become for ALL of us. Our next move is to acknowledge climate change and carry out active steps to battle it.

Some immediate actions include:

It is about time that we too should be a little more concerned about what’s happening around us. Putting things into perspective, the constant riff and struggle that we see in our country today, will not mean anything should we too become the victims of natural disasters.

Also read: NASA: Smoke From Australia’s Bushfires Will Make At Least “One Full Circuit” Around the World 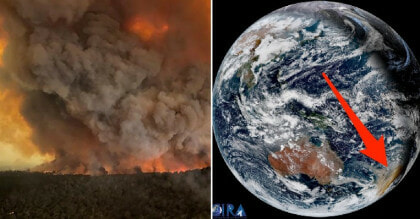