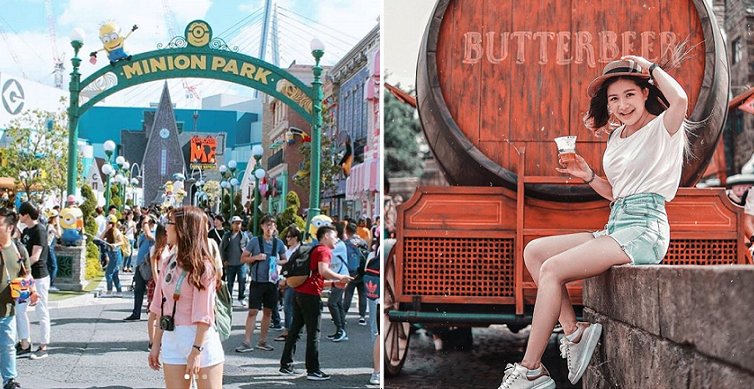 If you’ve ever set foot in Japan, you will know why it’s a popular holiday destination amongst travellers. From the incessant hum of people and vehicles in Shibuya to the quaint alleyways steeped in culture in Gion, Japan always has something you might just fall in love with.

With the ever reliable Shinkansen weaving its way through the islands, a trip to Japan can easily be filled with pit stops across various cities for contrasting experiences. So, if you are ever in Osaka and have a penchant for fun and adventure, Universal Studios Japan is definitely the place for you!

Whether you’re with friends or family, get ready to be spoilt for choice when it comes to food, rides or photo-taking opportunities. Unsurprisingly, the trustworthy name of Universal Studios is on a whole other level in Japan. Here’s a little peek into this spellbinding universe and some of the things every visitor simply MUST DO while they’re there;

1. FOR A TOUCH OF MAGIC, VISIT THE WIZARDING WORLD OF HARRY POTTER™

Calling all Gryffindor, Hufflepuff, Ravenclaw and Slytherin hopefuls – here’s where you can finally step into the magical world of the Harry Potter universe! The Wizarding World of Harry Potter brings to life the universe that enthralled readers and film-goers with some out-of-the-world experiences that stays true to all that you’ve seen/read. Talk about a dream come true! 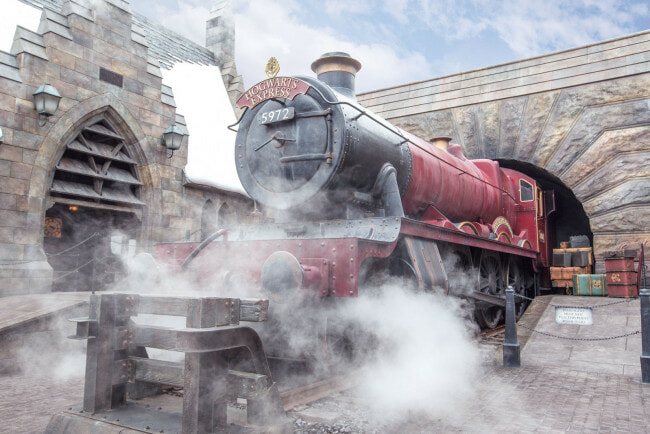 Take this fantastical ride and go through the Wizarding World with the ingenious use of 3D technology and tactile cues. Get chills as the Dementors approach you, feel the hot breath of a dragon right beside you, and take a traipse through the eerie moving portrait gallery. You can basically experience all the magical moments of the series in one ride!

Shop for your very own wand at Ollivanders™ 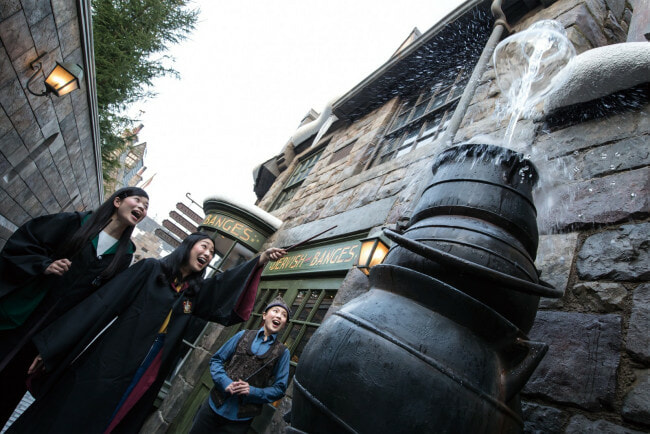 What’s a journey into the world of Harry Potter if you don’t pick out a wand for yourself for keepsake? Step into the musty and dimly lit Ollivanders and discover how fate has already selected the perfect wand for you.

Quench your thirst and gulp down some delicious Butterbeer™

Get a round after exploring the grounds with this non-alcoholic drink. What better way to end your tour than on a sweet butterscotch note?

2. FOR THE THRILL OF LAND BEFORE TIME, DROP BY THE ONE AND ONLY JURASSIC PARK™

Always been fascinated yet frightened by the idea of dinosaurs being resurrected a la Jurassic Park style? Now you can live that hair-raising reality for a moment as you roam the Jurassic Park area alongside the largest species that ever walked the planet. Don’t worry, they won’t bite. 😉 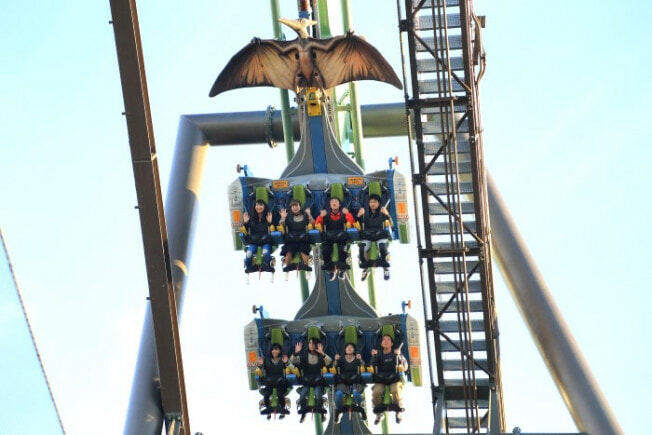 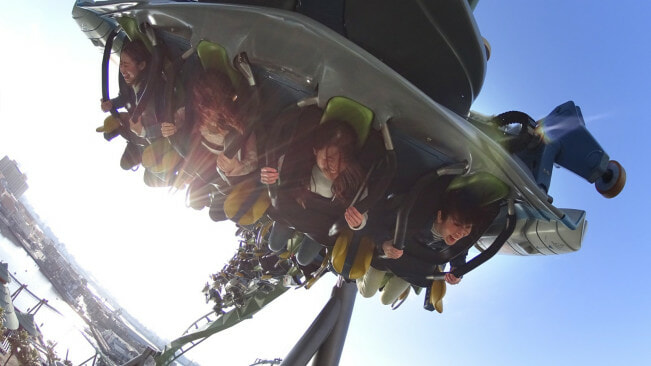 Get seized by a Pteradon for a thrilling bird’s eye view of the Jurassic Park area on this roller coaster ride that features the world’s longest track and initial drop. Brace yourself for some heart-stopping pivots and plunges, too. Definitely not for the faint-hearted, but one to tick off the boxes for the adrenaline-seekers.

3. FOR THE HOLLYWOOD FIEND IN YOU

Always wanted to escape into the worlds captured on the silver screen? Walk through the New York and Hollywood sections of Universal Studios Japan and find a range of riveting experiences that bring to life all your favourite blockbusters.

The Amazing Adventures of Spider-Man™: The Ride 4K3D 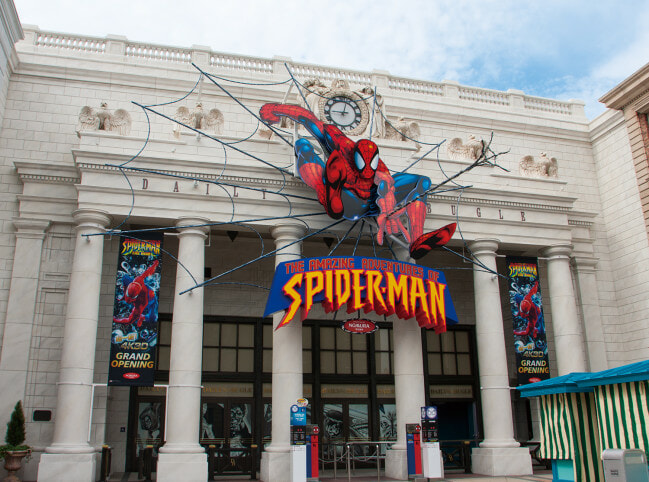 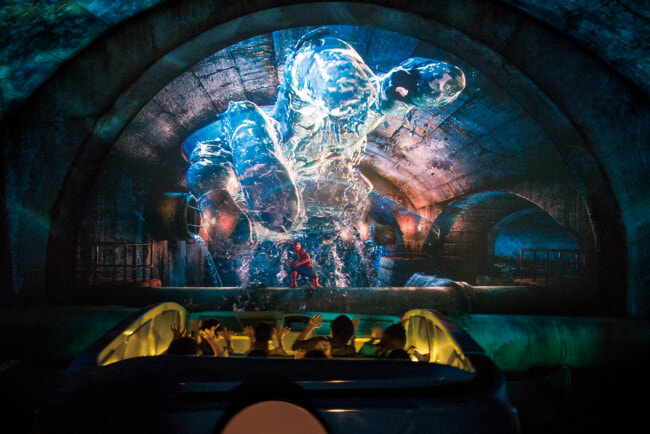 Hailed by the media as one of the best rides in the world, this incredibly immersive experience is filled with state-of-the-art special effects and has you swinging from high-rise buildings as you get up-close with villains in your battle against evil forces alongside the invincible Spider-Man. 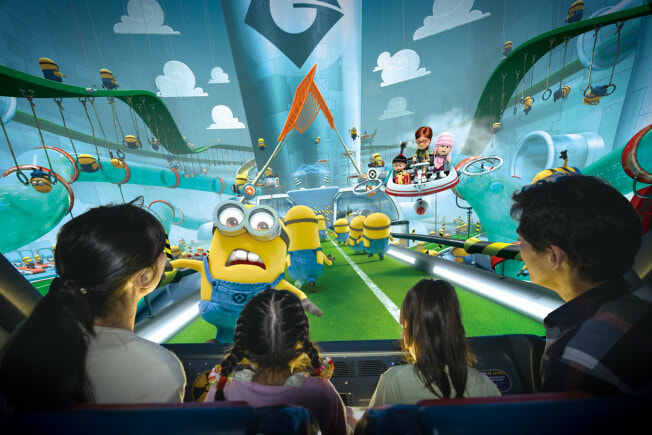 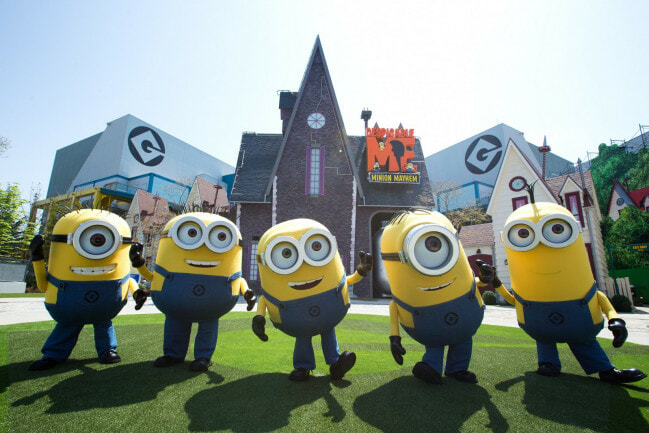 Take a ride into Gru’s lab and begin the mind-boggling process of becoming a minion. Set within a massive dome with hyper-realistic and enthralling projections, this ride is great for kids and adults who are looking to have a little fun with the lovable yellow characters. 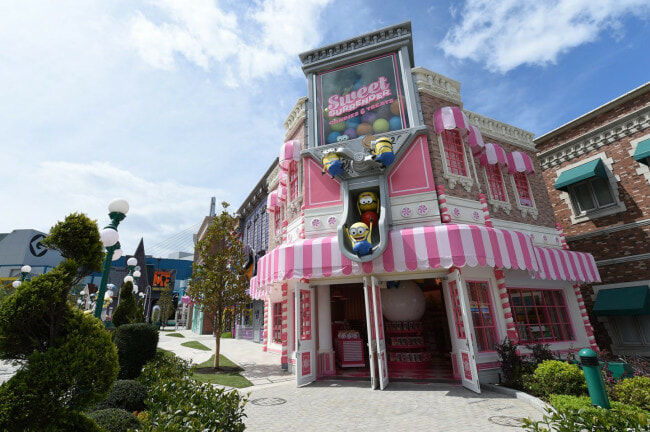 Whether you’re looking for memorabilia inspired by the greatest of the silver screen through the years, or something bright and yellow to add a little sunshine to your life, these are the shops for you! Sweet Surrender also sells mega-sized candies, btw!

4. FOR ALL THINGS MADE IN JAPAN

Had a manga/anime phase you’ve long forgotten? Or perhaps still very much a Japanophile at heart? Then don’t forget to set aside some time to explore the other attractions in the park inspired by some of the most well-known Japanese pop culture phenomena that have made their mark around the world. 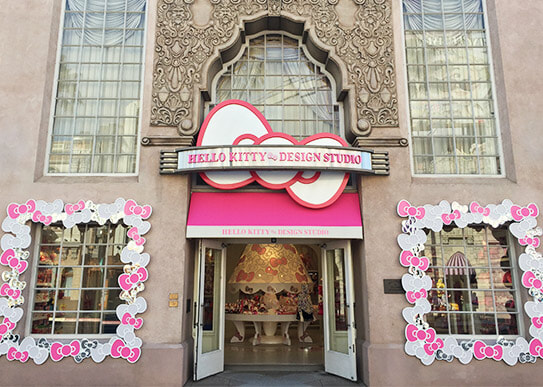 A great stop to pick up gifts for kids and fans alike. This cute boutique is filled with all sorts of souvenirs inspired by the iconic dainty red bow adorning Hello Kitty’s head.

For a quick snack, drop by Hello Kitty’s™ Corner Cafe 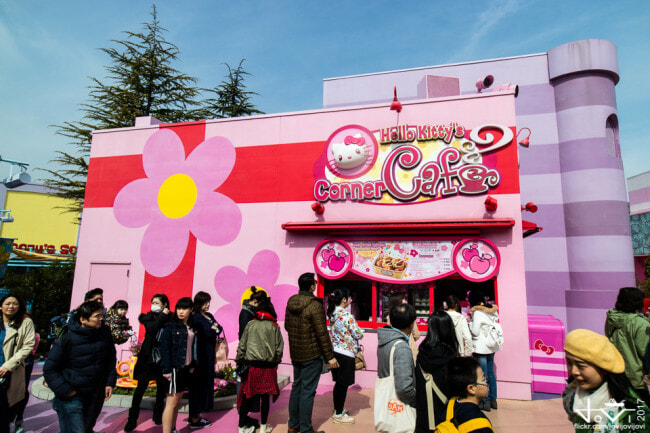 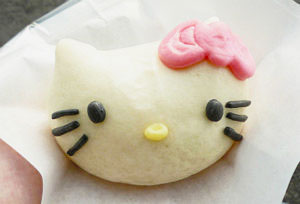 Pick up a fluffy steamed bun in the shape of the world’s most famous cat for an Insta-worthy shot. Be sure to drop by early because they run out quickly!

5. Laugh and dance the night away at the Universal Spectacle Night Parade – Best of Hollywood

If you’re popping by Universal Studios Japan anytime this year, be sure to stay on after the sun sets to take part in a delightful night parade! Using projection mapping technologies, and more, expect colourful backdrops and brilliantly decorated 9-metre floats parade past while you get a spectacular 360-degree view of characters from your favourite Hollywood movies including Jurassic World, Harry Potter, Transformers and Minions! 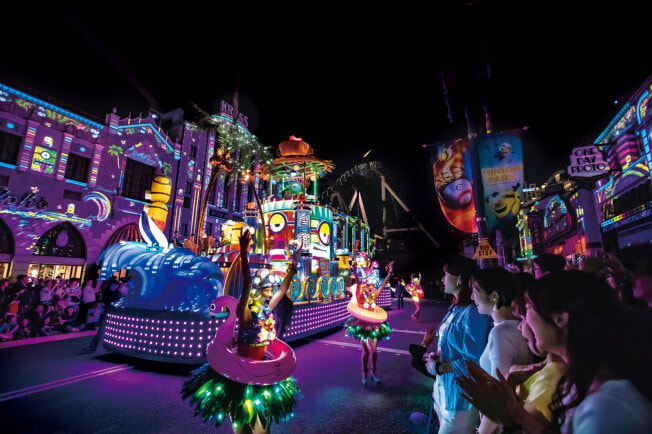 Be sure to take plenty of photos!

In fact, if you’re planning a trip to Universal Studios Japan soon and want to save yourself tons of hassle, make sure you book your tickets using Klook!

ICYMI, Klook is an online platform that offers users a simple way to discover activities, attractions and things to do anywhere around the world with the best prices guaranteed! Don’t have to waste time queuing for tickets also! 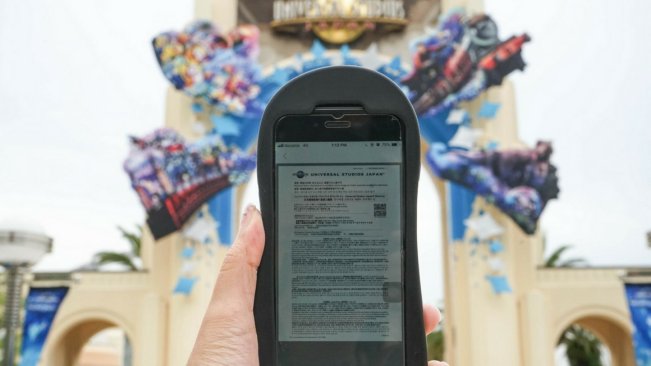 So before you head to Universal Studios Japan, make sure you book your tickets with Klook! You won’t have to print your vouchers plus, Klook tickets aren’t locked into a specific date, so it’ll be extremely flexible for you. What’s more, if you purchase the Universal Studios Japan Express Pass on top of the entry ticket from Klook, you get to enjoy the best rides and parades without having to queue!

Find out more about Universal Studios Japan or get your entry tickets and Express passes today!

All photos are provided by Universal Studios Japan unless stated otherwise.