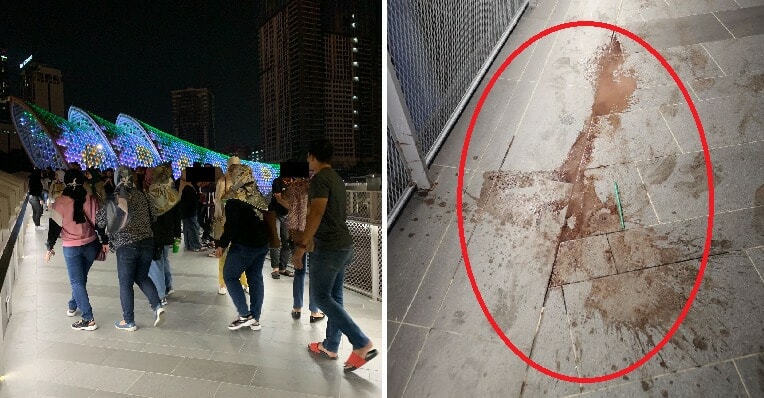 The much-awaited pedestrian bridge linking the golden triangle to Kampung Baru was just officially opened last week but we’re sad to report, it has already been dirtied by irresponsible users. Twitter account Cyberjaya Info shared photos of the bridge, along with one picture of the floor covered in dried-up liquid that looks like it came from a spilled drink. 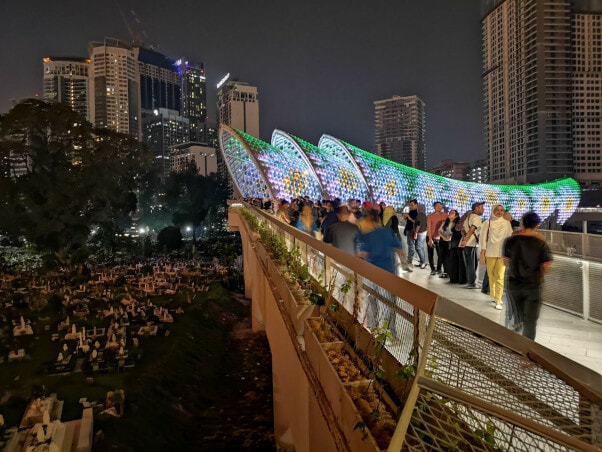 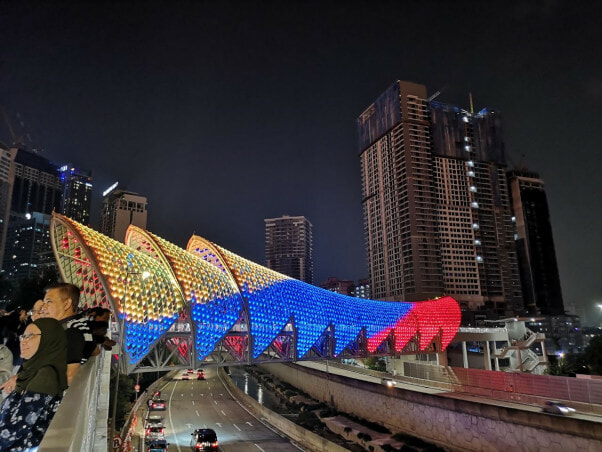 The Saloma Link is a really cool Instagrammable spot that is inspired by the “sirih junjung” and is covered in cool LED lights that illuminate the bridge. The lights change colour to create amazing images that make it an even more gorgeous place to take photos.

This has attracted a lot of people to visit the bridge, especially at night, as it looks so beautiful. Inevitably, there will be inconsiderate people as well. The Twitter account captioned the post, saying, “Please don’t bring food and drinks on the Saloma Link. There are so many people on the bridge, it’s really easy to crash into someone else and spill it. Let’s keep the bridge clean together.” 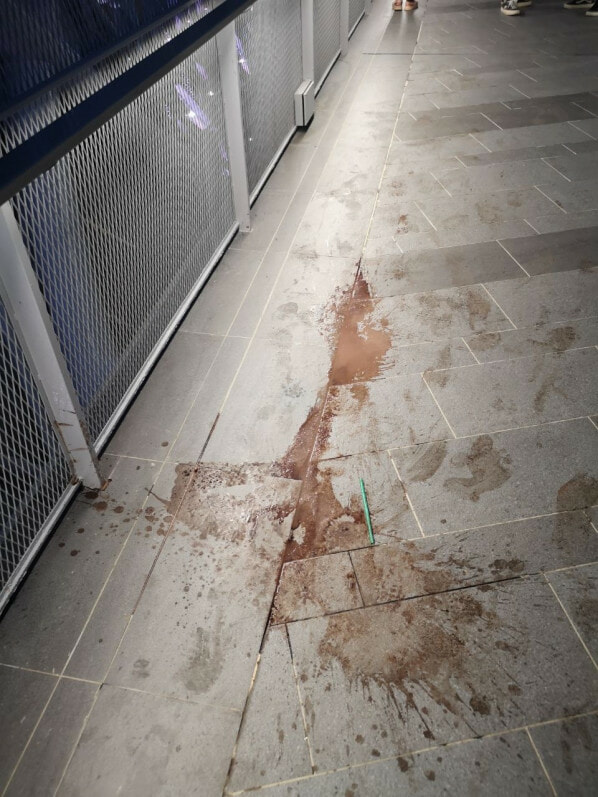 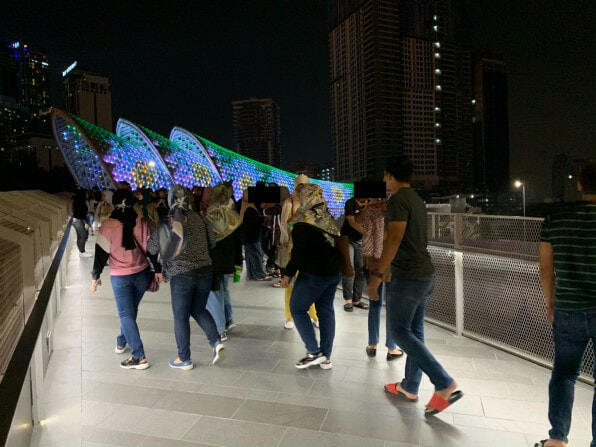 Netizens were disgusted by this behaviour and said that anyone consuming food and drinks should be banned from Saloma Link. Some of them even pointed out that after the person spilled their drink, they didn’t even bother to pick up the straw that fell from the cup and left everything there. Be a bit more civic-minded, guys!

A few added that it was sadly expected here in Malaysia even though we are now living in year 2020 and said that there still exists a “third class mentality” here. This 370m bridge connects Lorong Raja Muda Musa 3 near the Kg Baru LRT station to Jalan Saloma, next to Menara Public Bank which is across the road from the Petronas Twin Towers (KLCC). 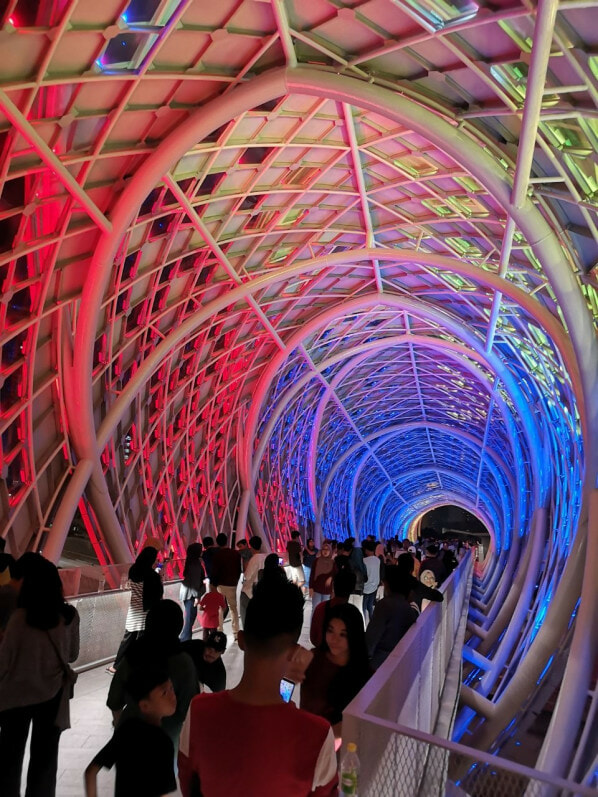 It shortens the normally 30 minutes walk to KLCC to 10 minutes and pedestrians can now take photos of the KLCC from the bridge as well.

Come on guys, we can do better than this! 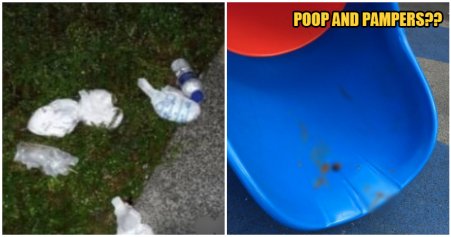