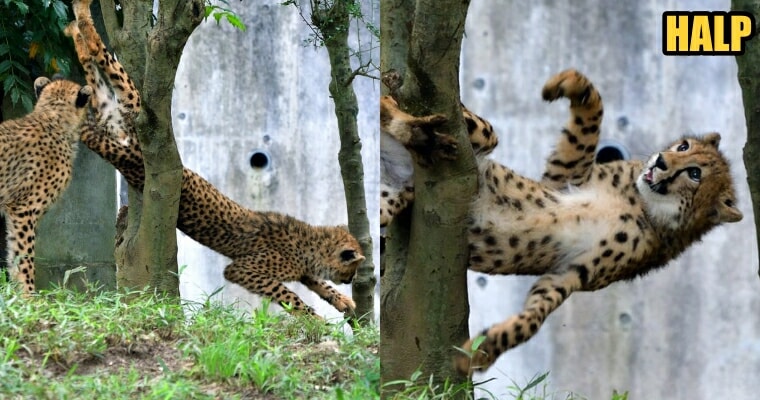 Anything can happen in the world of animals. By anything, we mean a cheetah getting itself stuck in a tree.

If you thought this was just another case of a playful feline that climbed to the top of a tree and failed to get down, you’re definitely wrong.

A Twitter user, Nekooyaji (@nanata35047722) is a regular at the Tama Zoological Park in Tokyo, Japan. He usually visits the park to take photos of the animals and posts them onto his Twitter account.

Here are some pics that were captured by him at the very park: 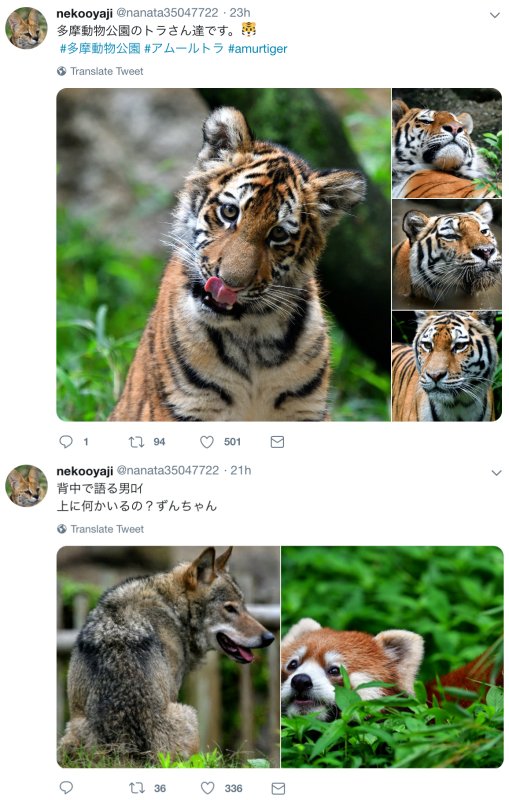 His pics really convinced us that all animals have their adorable sides.

On Friday (5 July), he uploaded a series of photos of a group of cheetahs having fun in their habitat.

He coincidentally captured one of them struggling to wiggle itself out of a tree. (While one of its friends just stood there, doing nothing LOL.) 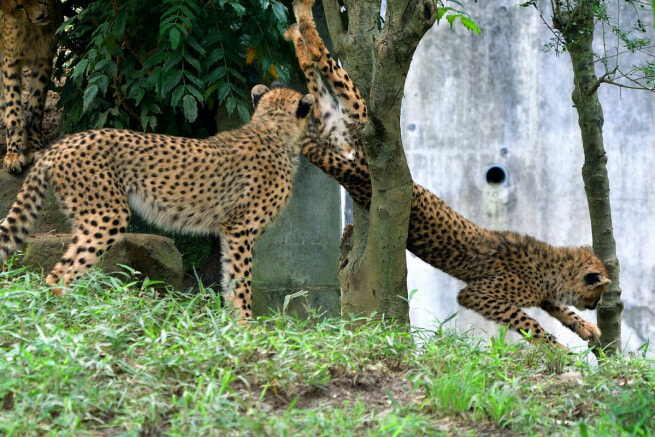 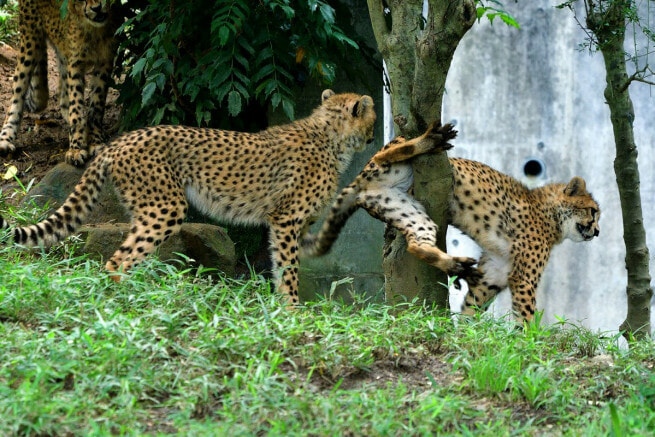 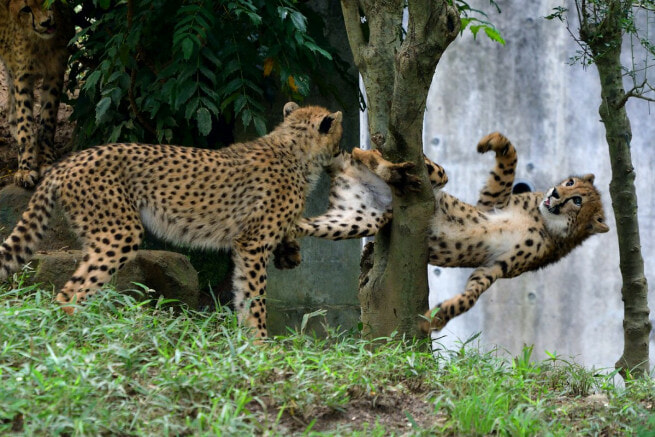 It was literally stuck IN THE TREE.

Thanks to the help of Google Translate, it means, “Apparently, the escape was successful”.

This tweet alone garnered massive attention from netizens with almost 15k retweets and 37k likes! Compared to the reactions Nekooyaji gained on his usual tweets, it showed how netizens thoroughly enjoyed the cheetah’s adorable face. 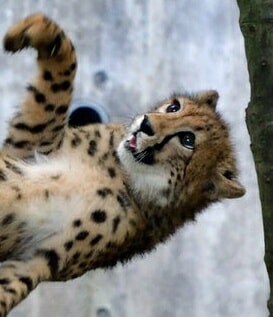 We’re not sure how this poor cheetah even ended up there, but it was a relief that it escaped successfully.

Not gonna lie, we’re very entertained by this cheetah’s situation, and who knows, maybe it’ll become a new meme in no time! 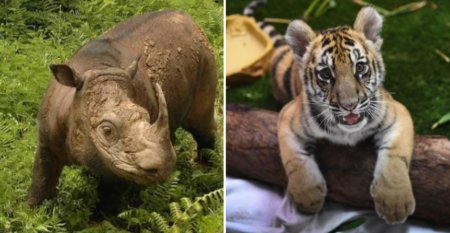