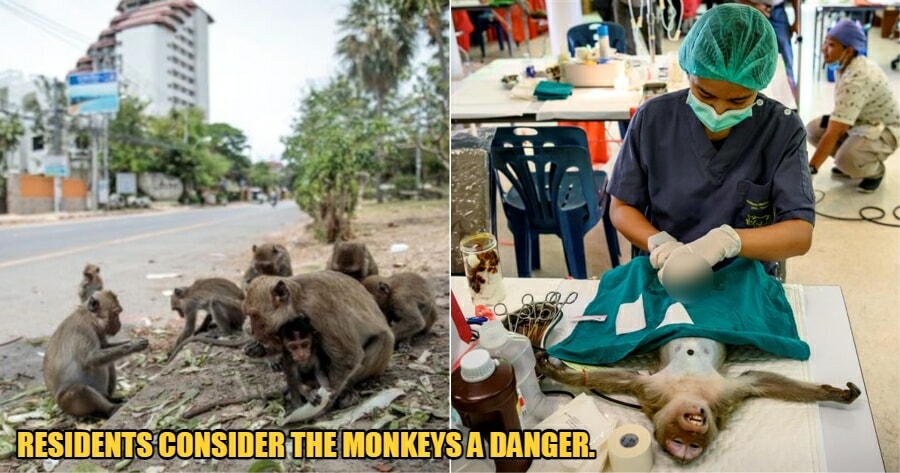 Imagine you’re at a beach, having a nice picnic with your loved ones. The weather is nice and everyone is happy. What would be the one thing that can ruin all of that? Monkeys.

Anyone would feel weary of tourist spots such as beaches and hiking trails when there are monkeys around, causing these sites to be avoided.

That is why the Thai government is doing something about this ‘monkey business’. Based on a report by The Nation Thailand, the increase in the macaque pollution in several districts has led to the capture, sterilising and release of 600 monkeys in the past 12 months. 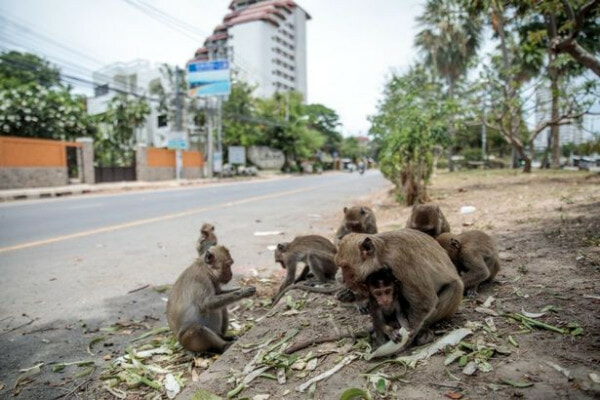 Certain districts in the country houses around 1,000 to 1,500 macaques while their populations in the Muang district are said to be quickly rising to 3,000.

These monkey apparently often show no fear of people, and are often snatching whatever items they can get their hands on including phones. They also tend to carry diseases such as rabies.

A report by The Thaiger added that the monkeys can also get aggressive and they often fight among each other. 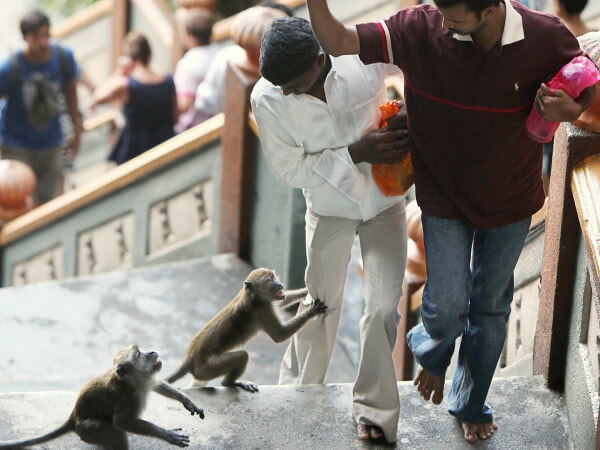 Residents in these areas are getting fed up as they consider the monkeys a danger to their lives and property, as they pose a threat to hygiene and the tourism industry.

A representative of the Thai Ministry of Natural Resources and Environment, Yuthaphon Angkinan, has since shared that their sterilisation program is working to keep their monkey population under control.

Their initiative also tests the monkeys for diseases. 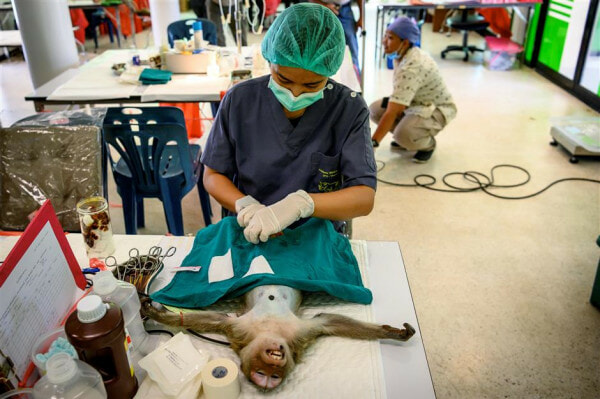 Considering monkeys have always been causing trouble for people in Malaysia, even for those living in urban areas, perhaps the local authorities can look into similar methods towards creating a safer environment for both monkeys and people to live in. 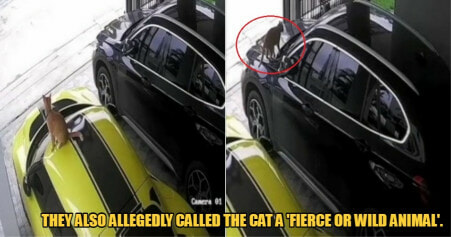