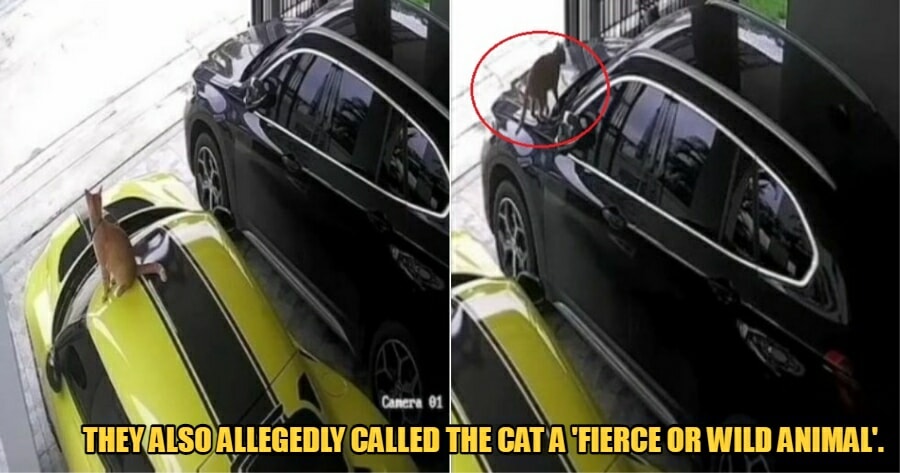 It’s no secret that cats love to sit on high perches and stare down at the world like royalty. But what happens when your cat sits atop a sports car?

You get sued by the sports car’s owner.

Based on a report by The Thaiger, a luxury car owner is suing their neighbour for 100,000 baht (RM12,792.80) in damages after they found CCTV footage of their neighbour’s cat sitting atop their black and yellow Lotus sports car. 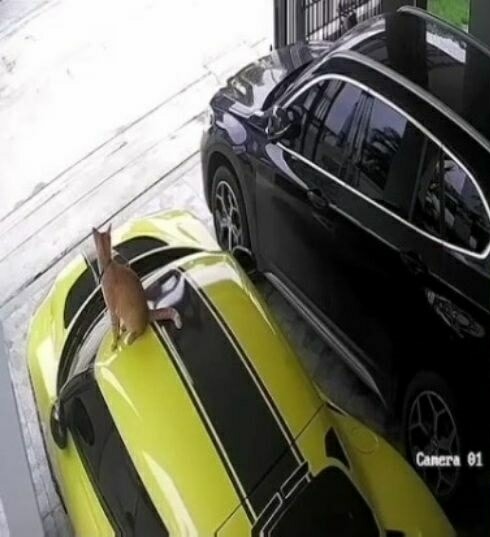 They claimed that the cat had left scratches on the car.

The cat’s owner shared that the sports car owner demanded compensation for allowing a “fierce or wild animal” to wander in public and for causing damages to other people’s property and assets.

While she added that she is willing to pay for the damages, she emphasizes that it should be at a reasonable price. 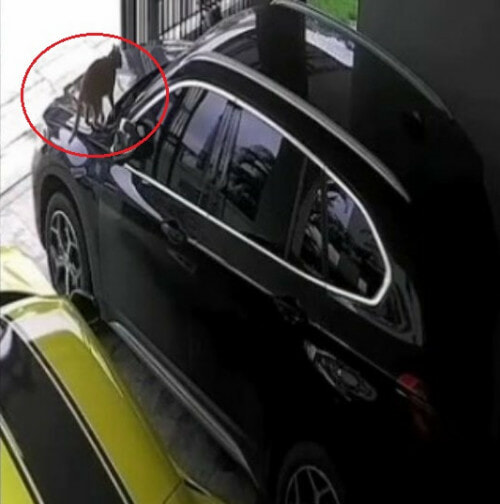 Though, when she and her family went to see the damages on the car, they only found dirt from the cat’s paws, despite the neighbour insisting that all the scratches on the car is from the cat.

This incident took place in October of 2020, and they have since been trying to reach an agreement considering the cat owner has paid a 500 baht (RM63.96) fine for letting her pet out and that she has gone to court twice but the sports car owner never showed up.

Following news of this incident spreading across Thailand, the sports car owner has since apologised and has dropped the lawsuit.

What do you think? Did the cat really scratch up the car or is the car owner trying to blame the cat for old scratches?

Also read: 13yo Boy Single-Handedly Makes 20 Dishes For Family Dinner, When He Was Only Supposed To Make 1 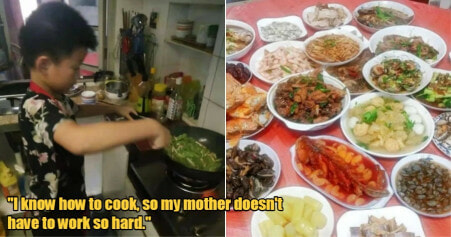