Recently, there have been more and more cases of thugs brazenly committing crime in broad daylight. We hear of these things on the TV or internet all the time and people are becoming extremely fearful of the outdoors.

But in the latest crime news, there is a bizarre twist to it that differentiates this robbery from the others.

According to Lobak Merah, this incident took place in Suphanburi, Thailand on November 21, 2016 at about 11.40AM. An armed man had robbed 3 bank workers but… he dropped his phone in the process! 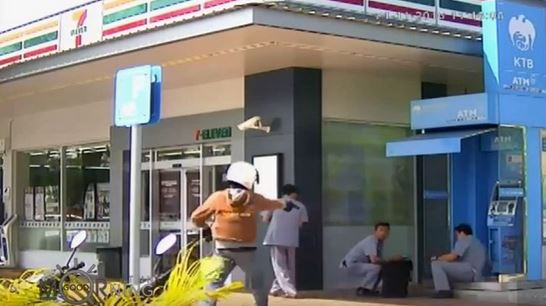 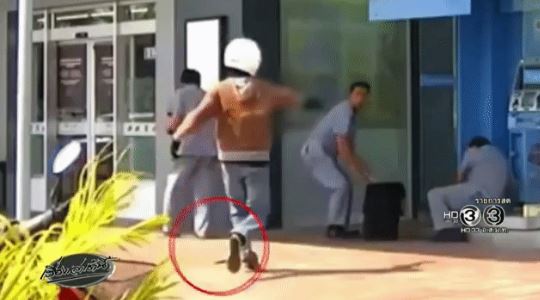 The three men were about to load cash from the ATM into their van outside of a 7-Eleven when suddenly a robber appeared. The man had fired three shots into the air as a sign of warning before robbing them.

It was reported that the robber who was clad in an orange jacket and wearing a motorcycle helmet was able to runaway with 5.13 million Thai Baht (RM632,639)!

But here’s the twist. The clumsy robber had dropped his phone in the process! At the scene of the crime too! 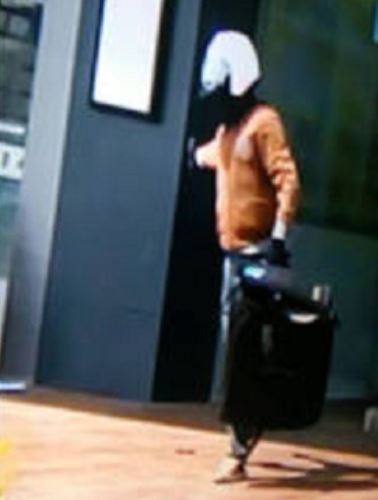 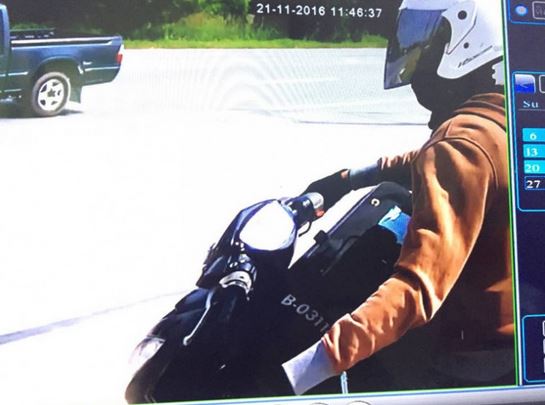 According to a van driver, when he saw the man in orange jacket approaching them, he knew they were about to be robbed.

“The man looked at me in a weird way. I can feel that he was targeting the money even before firing those shots. Everything happened so fast. I contacted the police immediately after that.”

A CCTV footage that caught the whole incident also showed the thief firing one more gunshot into the air before making his escape on his motorcycle. 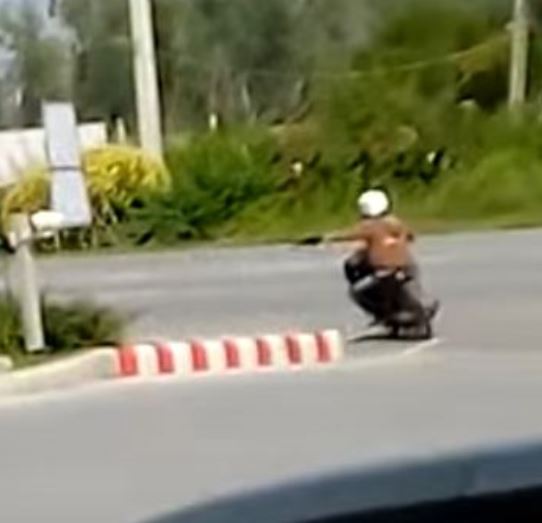 Luckily though, his clumsiness helped lighten the workload of the police. Sources reported that Thai police are already tracing the clumsy guy and are close to capturing him.