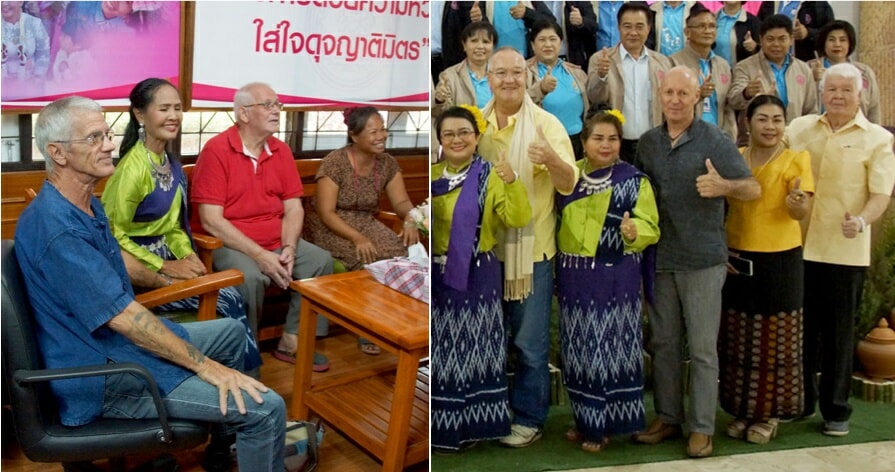 The Thailand government in Khon Kaen city has opened the first ever ‘Thai Daughter-in-Law, Farang Son-in-Law Clinic’ to help Thai wives with their foreign husbands. Yes, you read that right. 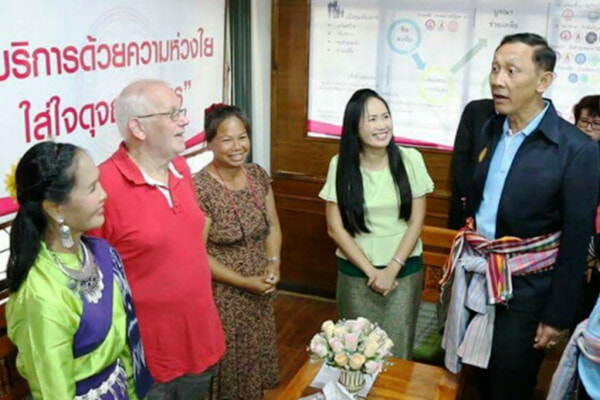 The clinic began its operation on Wednesday (August 22) at the Rattanapa Center for Women and Family Development, a pilot learning centre by the social development ministry.

The minister of Social Development and Human Security, General Anantaporn Kanchanarat, said during the opening,

“There are more Thai women with foreign husbands in the Isaan region than in other regions. Misunderstandings about language and culture result in divorce. This clinic is the beginning of a change in attitude about family.”

As reported by Chiang Rai Times, a lot of Thai wives and their foreign husbands were present at the centre on the first day and those who signed up for the classes will be trained by the experts from the Ministry of Foreign Affairs, Health and Justice as well as the local Khon Kaen University.

Among the tasks that will be covered by the centre are to train the Thai wives on how to adapt to their new lives with a foreign husband and what can be expected if they have to live overseas. 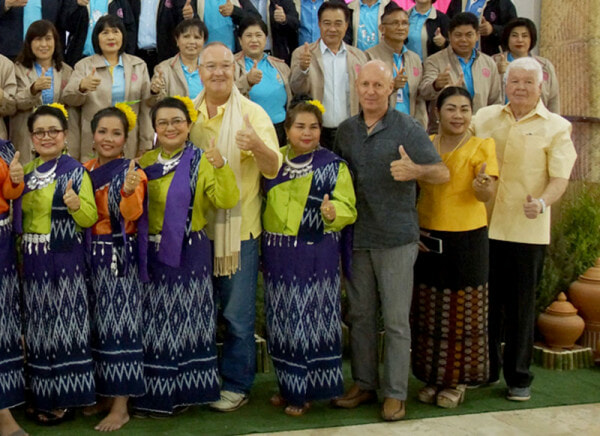 The centre will also train them to better master the new languages and culture of their partners and as elaborated by the General Anantaporn Kanchanarat,

“It could belp reduce the risk of a breakup after marriage, or after they move to a new country.”

The centre is opened in that particular area because there are more Thai women marrying foreigners in the region than any other places in Thailand.

The College of Population Studies at Chulalongkorn University last year have reported in a research that in 2010, 90% out of 27,357 foreigners living in Isaan, have Thai wives.

Now, this is certainly an interesting initiative! 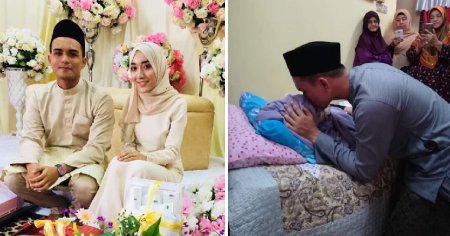