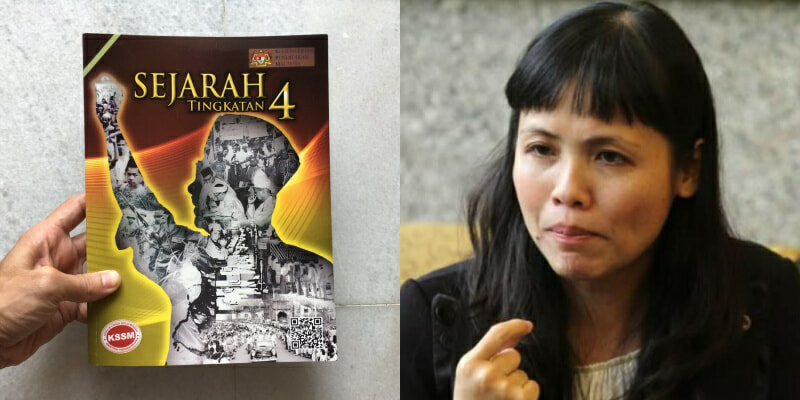 Following an allegation made by several parties that the current Form Four history syllabus has been revised, former Deputy Education Minister Teo Nie Ching promised that she would take stern legal action to defend herself and her credibility.

In her press statement, Teo said that in a Facebook Live session hosted by the Pemuda UMNO, Datuk Yazid Othman claimed that she was the one responsible for the changes made to the syllabus, despite the Minister of Education Dr. Maszlee Malik clearing the air of the process that took place on its preparation. 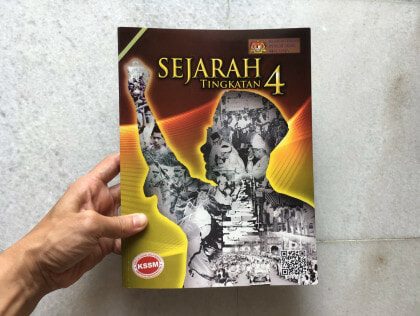 “Datuk Yazid’s claims were unfounded and made based on malice.”

“I have discussed the matter with a legal team to take stern action and defend my credibility as the then Deputy Education Minister.”

Claiming that the information was made based on tip-offs within the Ministry of Education, Yazid said, “I am responsible for what I have said. I have the information.”

“Those on the inside gave us the information after receiving a phone call from a certain PH Deputy Minister who is of Chinese descent stating that the person should change the contents based on what she dictates.” 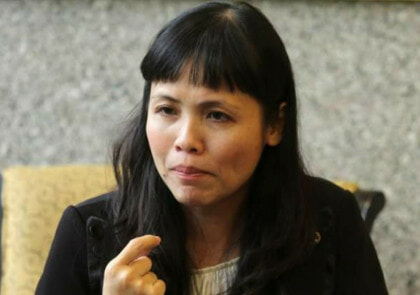 Though he did not name Teo directly, she fitted the characteristics mentioned by Yazid.

At the same time, UMNO Youth Wing Chief Datuk Asyraf Wajdi affirms Yazid’s allegation, who wanted to be responsible for the statement.

The Education Ministry has come forward with the statement that the text’s changes were finalised in April 2018, when Barisan Nasional was still in power.

The process had to undergo a strict quality control process, including content mapping, manuscript writing, and copy approval. 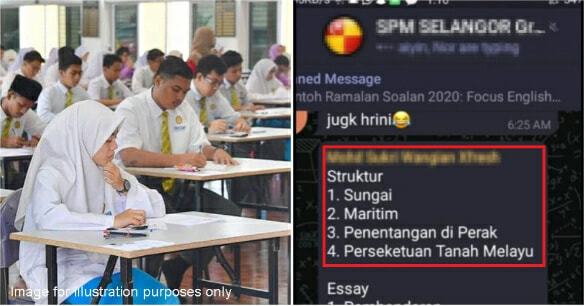