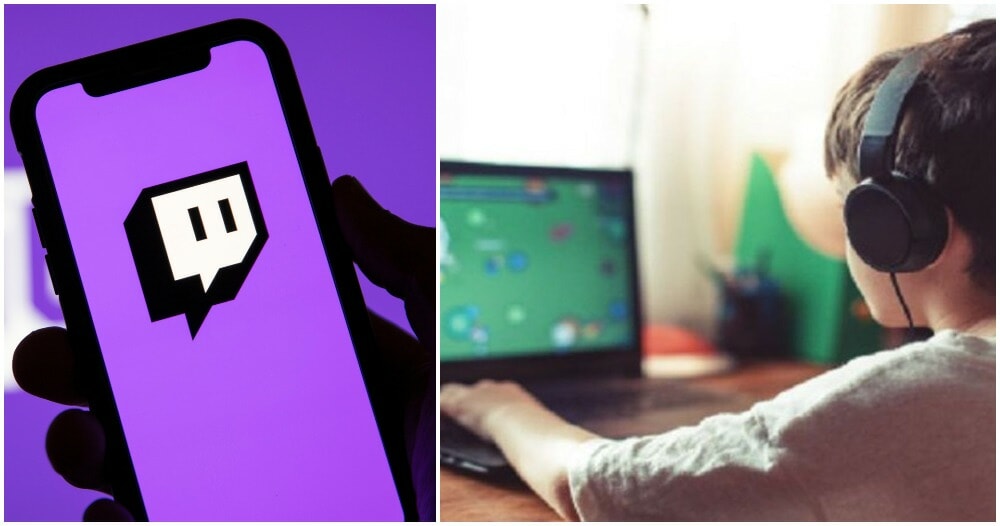 Some of us enjoy watching live streams be it for shopping, news or for gameplay.

However, a teenage boy in America has taken this enjoyment to the next level by spending almost USD20k (RM85,000) on video streaming platform, Twitch! 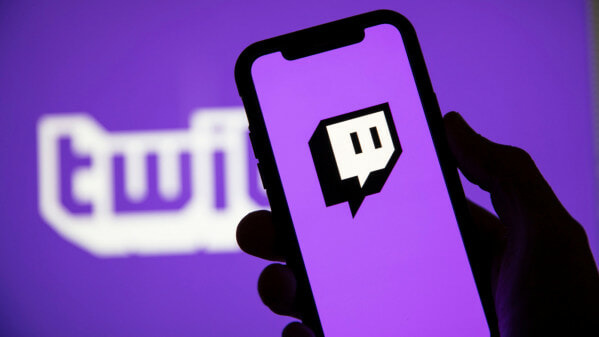 His mother took to Reddit to ask for financial advice on how to resolve this problem. The mother who prefers to remain anonymous told Dot Esports that her teen child managed to rack up a bill of exactly $19,870.94 (RM84,500) with a debit card between 14th to 30th June.

She has mentioned that she tried to get all the money back but to no avail. Her final resort was turning to Reddit for help. Her post reads:

“My minor child spent almost $20k (RM85,000) using a debit card on subscriptions & donations, cleaning out my bank accounts without my knowledge or permission. Years of savings gone in 17 days.”

“No response from customer service in over 2 weeks, no response to certified mail to CEO or Amazon legal. Does anyone know if I can get this money back or how to get a response?”

She said that as soon as she saw her bank account, her lips started to tingle and she had to put her head down so she wouldn’t pass out.

“I cried at first. I didn’t believe he could’ve done this.”

Her son was given a debit card so that he could charge his school lunches there. The mother believes that her son had seen her online banking password when she was transferring some money to him for completing some chores. When confronted, her son said that he knew he had spent a lot of money but was shocked when he saw the total. 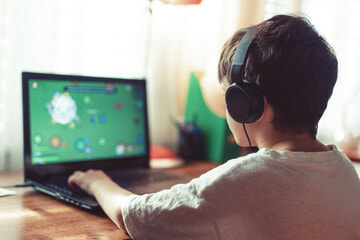 Since she only checks her account balance twice a month when paying bills, she didn’t see the transactions until it was too late. After her meltdown, she called the bank to freeze all of their accounts and the son’s debit card was subsequently cancelled.

The bank has told her that they will not help unless the woman press charges against her son as this is considered “friendly fraud“. She reached out to all relevant parties and has only gotten replies from two streamers.

In the end, she says that she works too many hours and did not pay attention to what he was doing online. Now, she is focused on figuring out why he did what he did and to make sure that this is THE one giant mistake that he makes in life.

Well, this is definitely a very unfortunate situation. If this were to happen to you, what would you have done? Let us know in the comments!