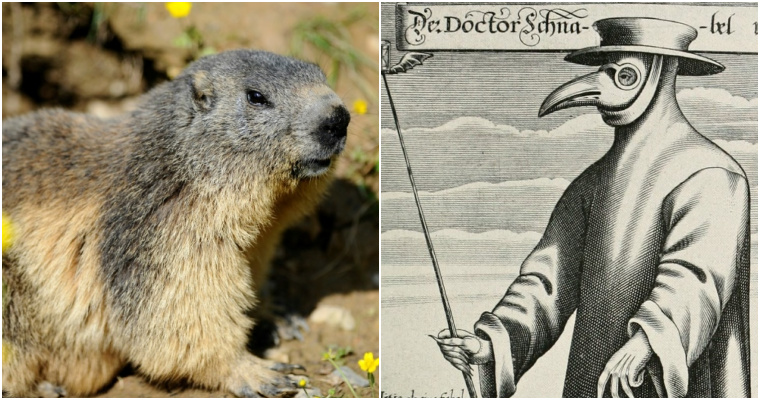 A 15-year-old boy has died from the bubonic plague in Mongolia, health authorities said Tuesday (14th July), one of a handful of cases that recently emerged in the country and neighbouring China.

A 15-year-old boy has died from the bubonic plague in Mongolia, health authorities said Tuesday (14th July), one of a handful of cases that recently emerged in the country and neighbouring China.

The boy, who lived in the remote southwest province of Gobi-Altai, caught the rare bacterial illness after hunting and eating a marmot, according to the health ministry.

“We quarantined the first 15 people who came into contact with the deceased and those 15 people are receiving antibiotic treatment,” Narangerel Dorj, head of public relations at the health ministry, told reporters.

Five districts of the province were placed under six-day quarantine. 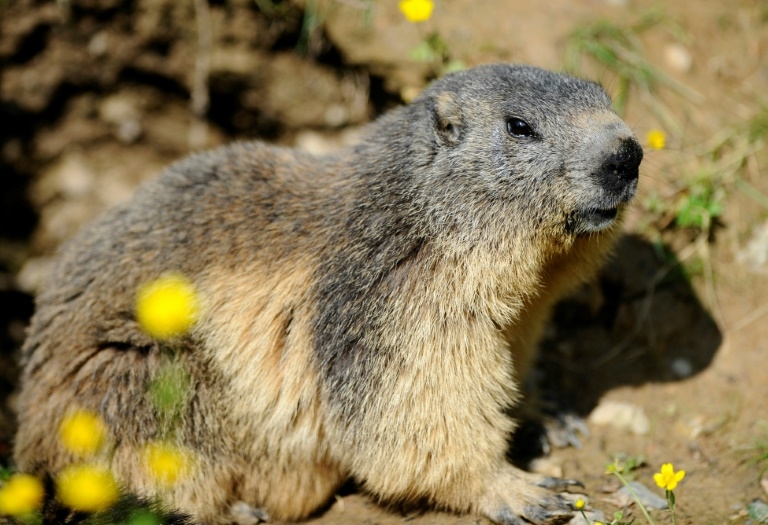 Earlier this month two other cases of bubonic plague were registered in Khovd province. More than 140 people were tested, but no other cases were found.

A herdsman also contracted the plague in China’s northern Inner Mongolia region, prompting local authorities to ban the hunting and eating of animals that could carry the plague until the end of the year.

At least one person dies of the plague every year in Mongolia despite government campaigns to discourage people from eating marmot or approaching the animal. 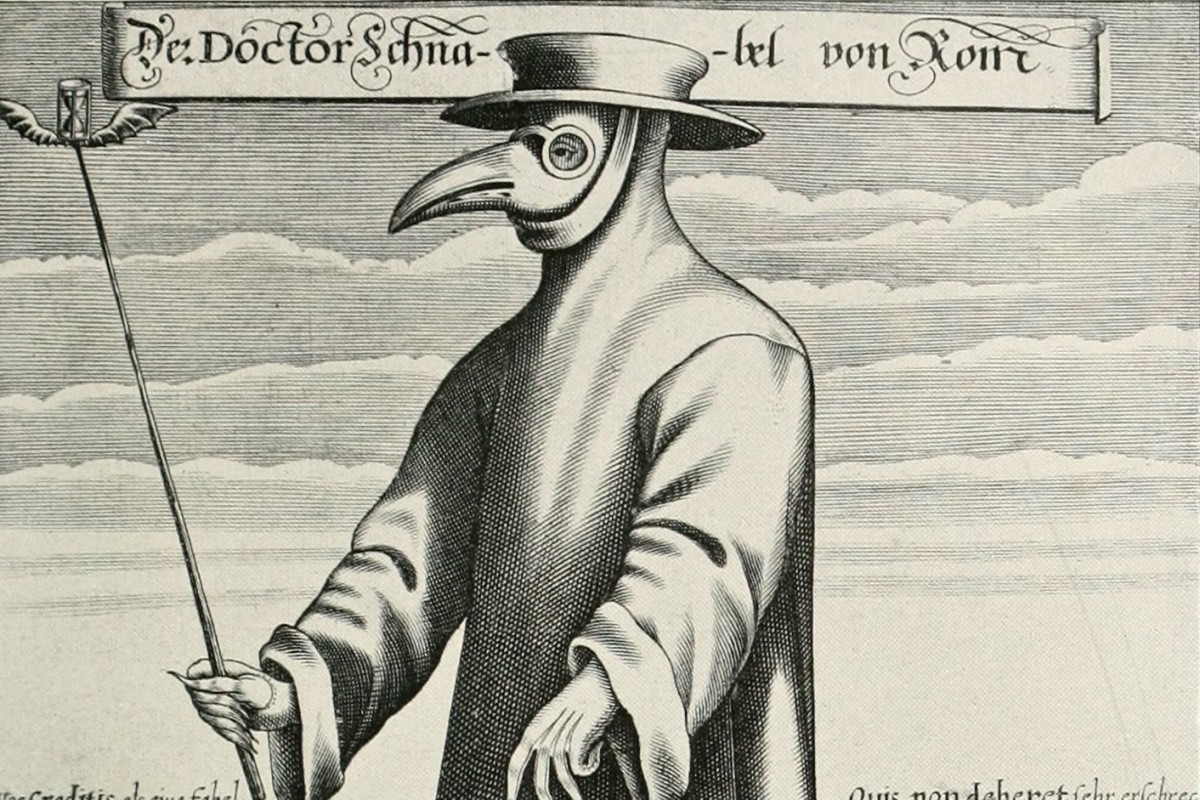 The plague, or black death, claimed millions of lives in the middle ages in an area ranging from china to europe. The figure depicted here is wearing contemporary protective gear against contamination.

But many in rural areas grow up learning to hunt and eat the large ground squirrels, and some believe eating its innards is good for health.

The recent cases prompted Russia’s eastern Siberian region of Buryatia to test rodents for the bubonic plague and urge residents not to hunt or eat marmot.

It also comes as Mongolia’s borders remain closed due to the coronavirus pandemic.

Also Read: Did You Know The N95 Mask Was Created By A Penangite Who Saved China During A Plague?