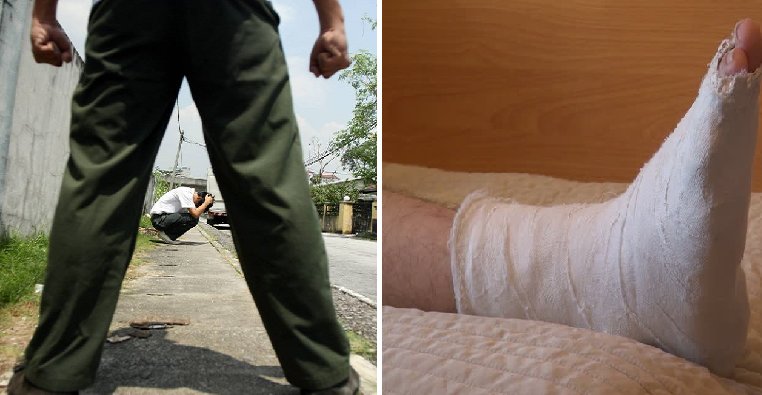 Disagreements between friends are common enough especially when you are still a young and immature kid but they’re usually settled amicably with a few words of apology. However, a verbal argument between two teenage boys recently deteriorated until one of them ended up with a broken leg! 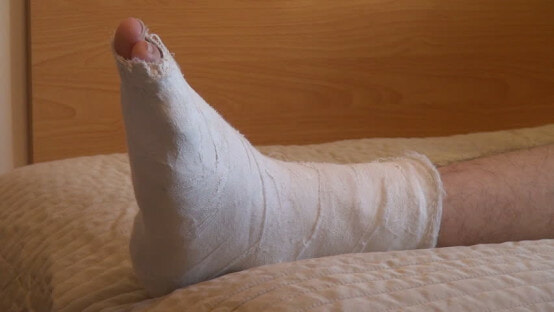 According to NST, the incident happened at 1pm in a secondary school in Seremban when a 14-year-old student taunted his classmate and made some offensive jokes, which incurred the wrath of his classmate. He got offended and this soon evolved into a physical scuffle as the classmate attacked the victim for teasing him.

Seremban district police deputy chief Supritendent Sulizmie Affendy Sulaiman said that the victim’s sister made a police report at 3.03pm after the boy suffered from a broken leg as a result of the fight. Whoa, must have been a very insulting joke for such a reaction! 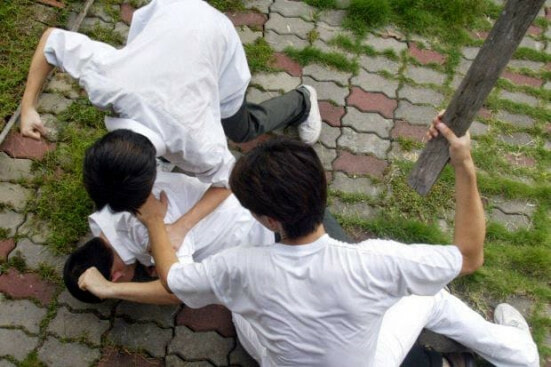 “During the fight, the victim got his leg broken and was immediately sent to the hospital by the school before informing the incident to his family members.”

The police informed that they have identified the suspect and will investigate the case under Section 325 of the Penal code for voluntarily causing grievous hurt. 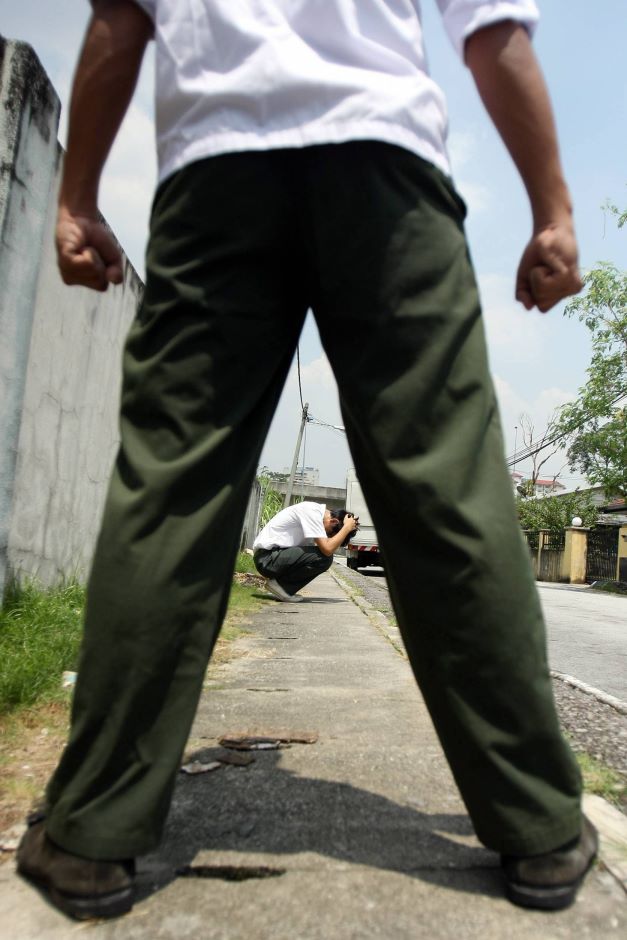 Oh dear, hope the boy’s leg will be fine!

Also read: Teen Suffers Misaligned Spinal Cord After Getting Beaten Up by 20 Schoolmates 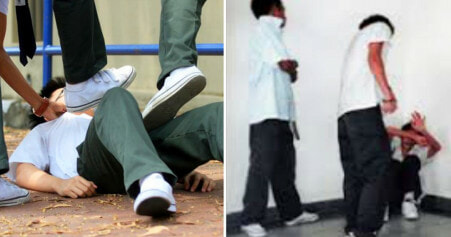