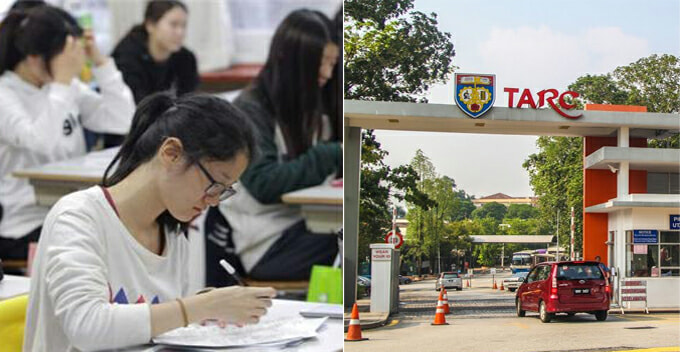 Having to sit for exams during the festive season is undeniably the biggest ‘potong stim’ moment for university students, but not everything goes according to our wishes in life if we’re honest.

Just recently, students of Tunku Abdul Rahman University College (TARUC) took to Facebook to share their dissatisfaction because they have to sit for an exam on 8 February 2019, which happens to be the fourth day of Chinese New Year. 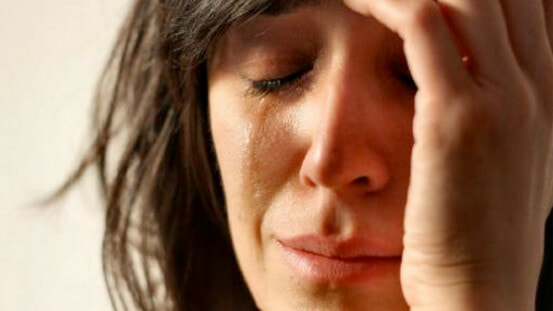 Therefore, students who are already back in their hometown by that time for Chinese New Year celebrations will have to return to their campus for the 2-hour examination. After that, they are off for a semester break which means they will have to travel back to their hometown again. That’s quite a lot travelling!

Understandably, the students are complaining that the journey would be time-consuming, significantly putting a dent in their parents’ wallet as transportation fees aren’t cheap. Students from Sabah and Sarawak would feel the pinch even more as they have to pay for two-way air tickets.

It was understood that school management did change the timetable following the complaints but after two hours, it was reverted to the original version. 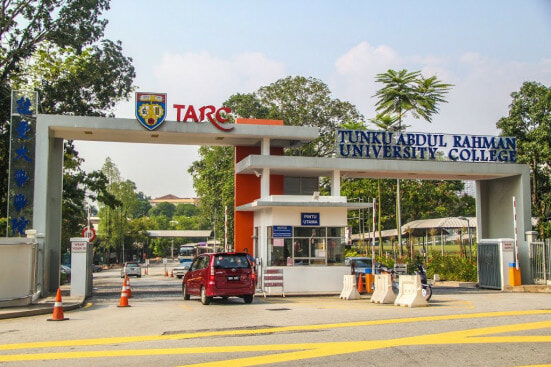 Responding to the issue, TARUC management revealed that the timetable was already set at the beginning of the semester and stressed that every examination must be carried out within the stipulated time frame. Also, rescheduling a single exam will affect other subjects which in turn, will affect more students, according to Sinchew.

Moreover, the exam in question will be taken simultaneously by students from different branches in different states which meant any modification to the timetable will inconvenience a few institutions.

Taking all the factors above into consideration, the management stands firmly with their decision not to reschedule the exam. For your information, the students are allowed to take one week off from 1 to 7 February for Chinese New Year celebrations and there will be more examinations for other students from 8 to 12 February 2019.

Well, looks like there is no win-win solution in this situation. What are your thoughts on this issue? Share with us in the comments!