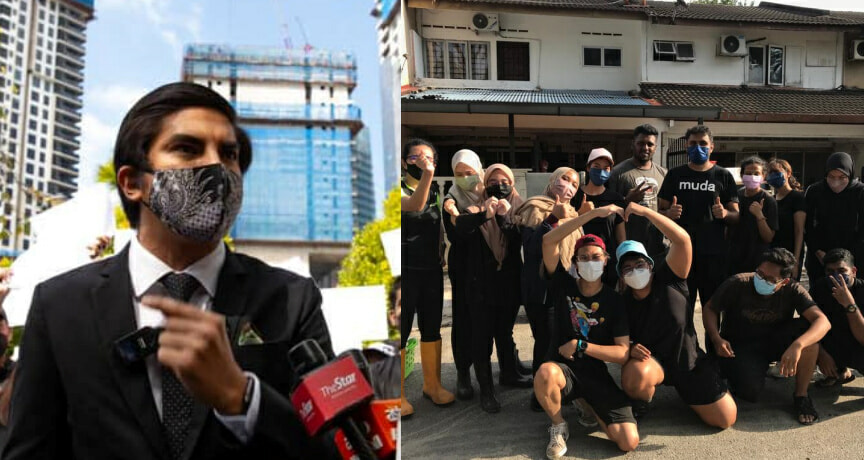 In response to a Twitter posting, MUDA’s Co-founder and Muar’s MP Syed Saddiq says that anyone can contest for the party’s top position, regardless of race and religion.

Responding to a tweet that asked: “Will your role at MUDA ever be contested and will a non-Bumi be able to take over your role on merit?”, Syed Saddiq replied, “Yes and yes. We will have our party elections & anyone can contest for the top post,” saying that non-bumiputeras (non-Muslim Malays) can compete for the party’s positions as well.

We will have our party elections & anyone can contest for the top post.

He added that the party MUDA is for all races and religions, for those who live in the centres of the city as well as the outskirts of the village, for old and young.

Those who are interested in joining the political party can register online at muda.my. On 1 January 2022, Syed Saddiq said that the website crashed due to high traffic and the technical team is working hard to fix the issue. At the time of writing, the website is already working fine. 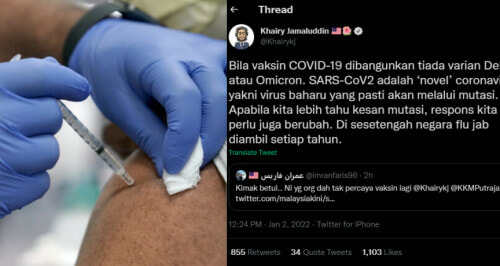