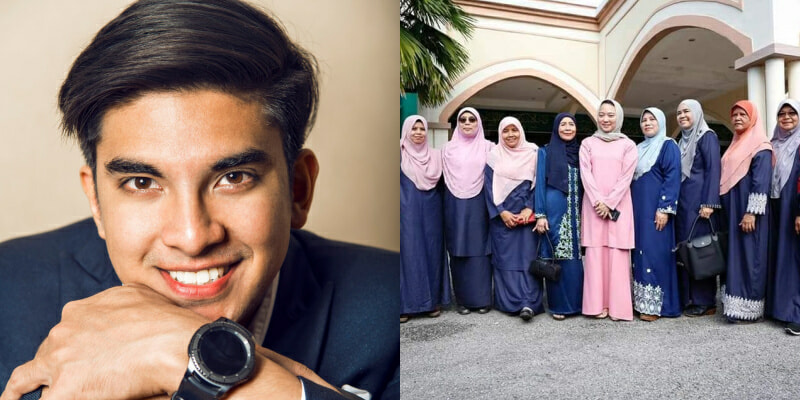 Taking to Facebook, Syed Saddiq Syed Abdul Rahman spoke up against the mistreatment his fellow Parliamentarian faced after she was attacked from all corners.

The attacks came after several parties began slamming her for her actions visiting a mosque with a headscarf on. 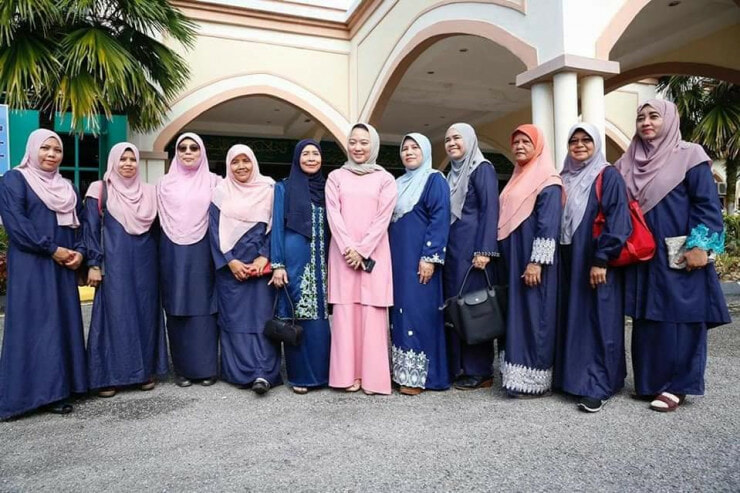 The images posted on her Facebook was later uploaded by certain factions and drew unwanted responses. Defending Hannah Yeoh and her actions, Syed Saddiq wrote, “The past few days have been tough on Hannah (Yeoh).”

“On one end, she is labelled an ultra-Christian, currently on a role converting Muslims.”

“On the other side, they mentioned that Hannah wants to convert and conform.”

The @hannahyeoh i know.The past few days have been tough on Hannah. Just for visiting her rakyat in a mosque with a…

“Her ‘mosque with selendang’ visit is nothing new. She has been doing it for the past 13 years!”

“Why only attack her now? Let’s be fair. In my many conversations with Hannah, I have never once felt that she wanted to convert me to Christianity nor have I felt she’s a conformist.”

Hannah also spoke up in her statement on the issue. 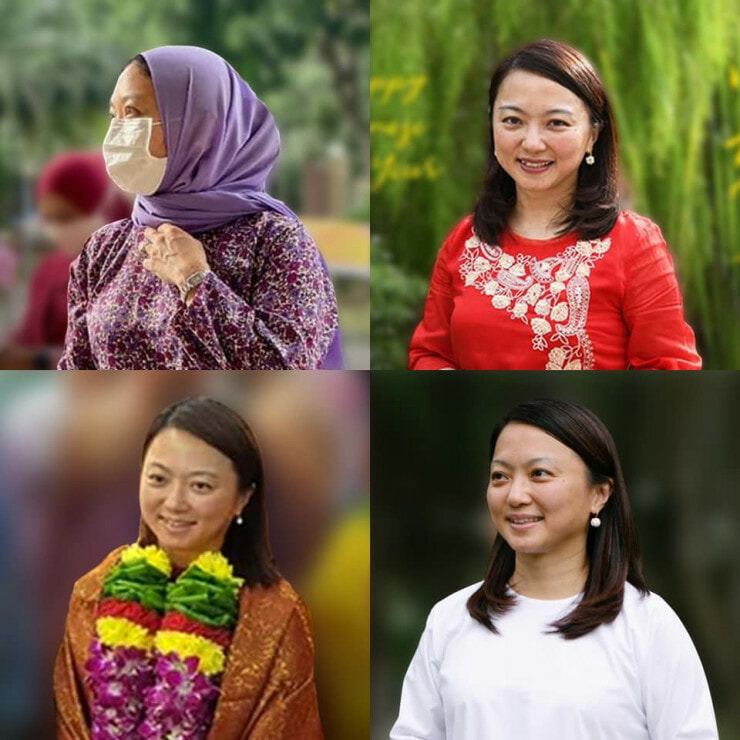 “Over the last few days, much has been said about my decision to cover my head with a selendang.”

“While only a handful criticized my decision, many others have expressed their support for me.”

“I am issuing this statement to help those who may not know the importance of covering my head in a place of worship.”

“In addition to mosques, some places of worship also require both men and women to cover their heads, for example a gurdwara.”

” Some churches also require one to cover their head.”

“The act of covering our heads in the presence of those we revere is done out of respect. It is also an act of modesty.”

Let’s hope that as Malaysians we do not succumb to petty outbursts just because we share a different opinion between one another. 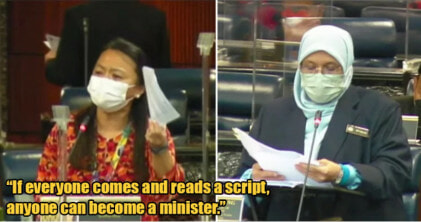