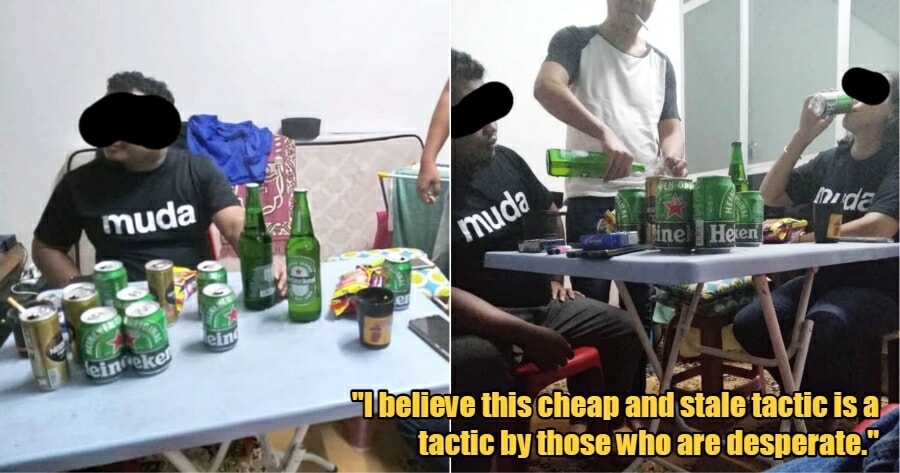 Recently, pictures have been circulating online of people wearing MUDA T-shirts sitting around a table full of beer cans and bottles.

Posts sharing these images have implied that MUDA was using flood relief aid to buy alcohol and insinuated that MUDA members and volunteers are ‘alcoholics’.

Founder and President of MUDA, Syed Saddiq Syed Abdul Rahman has since debunked these posts as a sabotage attempt by other political parties. 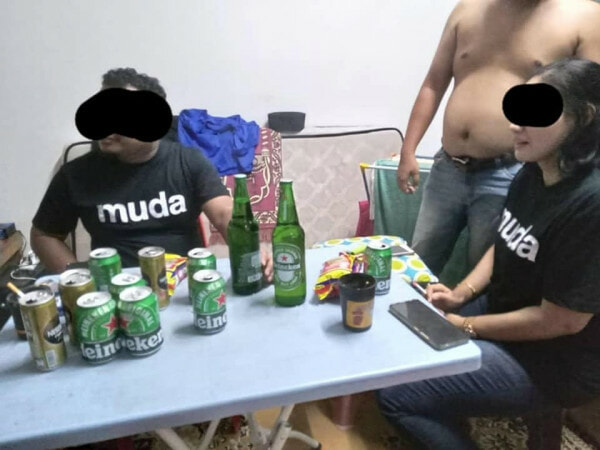 He wrote, “Want to make fun of MUDA’s work, let it be with common sense. Today, there are parties that are spreading pictures of people in MUDA T-shirts and on their table – there are alcoholic beverages. These pictures are being spread with all kinds of accusations“. 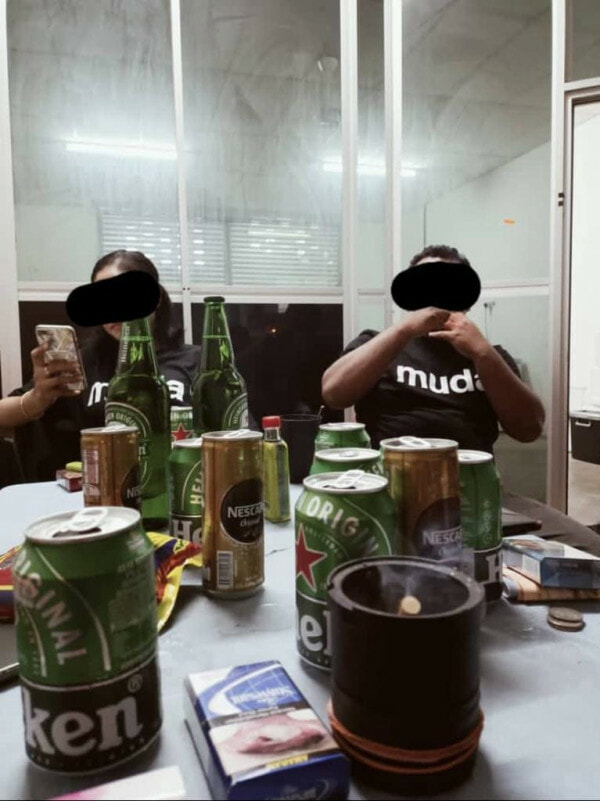 Some of the accusations include:

“The people of Johor must choose wisely.”

“Drink first then do work.”

Syed Saddiq shared that the circulation of the pictures were made by those who are feeling ‘uneasy’ about MUDA’s work. 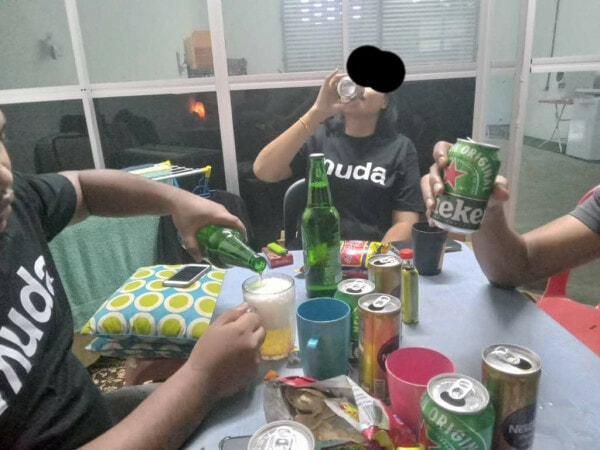 “If they cannot show their service to the people, they’ll play the religion game, they’ll sensationalise issues, issues that demean the values and image of MUDA.”

“It’s a taboo for me when there are nonsensical accusations, especially when it involves the people’s donation money”, he added.

With that, he shared simple explanations to the accusations made:

MUDA does not use donation money to buy alcoholic drinks

“This is an accusation that does not make sense. MUDA is an open book. All 100% of contributions are channeled to flood victims. Last week, I held a press conference and showed all the transaction receipts for Mari Bantu. All affairs all recorded and will be audited.”

“There’s no need to make accusations that MUDA is supposedly misusing money to buy alcoholic drinks.”

MUDA is a multi-racial, multi-religious party

“MUDA exists on the basis of tolerance. As long as what is being done is in accordance with the law, it doesn’t matter. This party is a multiracial party. It is not wrong for them to drink, unless they are driving.”

“We respect their rights and they respect our rights. This is their personal right.”

He then concluded that the circulation of the images is a play by desperate parties. 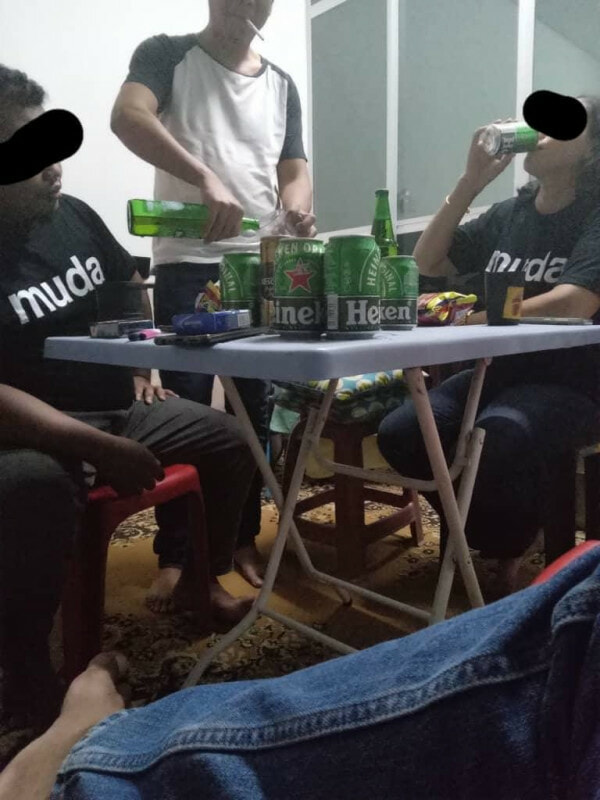 “I believe this cheap and stale tactic is a tactic by those who are desperate. If you really want to circulate issues, circulate issues of misconduct and theft of the people’s money.”

“Bring up the issue of corruption and using the people’s money for personal gain. That’s more of an issue that needs to be raised, not an issue of what people are eating or drinking.” he said.

He ended his post by inviting anyone with any doubts of MUDA’s use of donation funds to visit the MUDA Flood Mission Command Center. 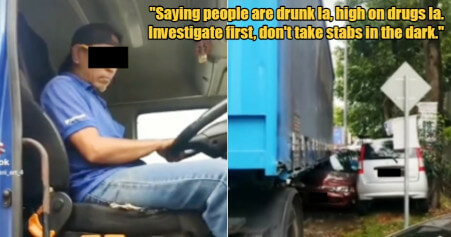