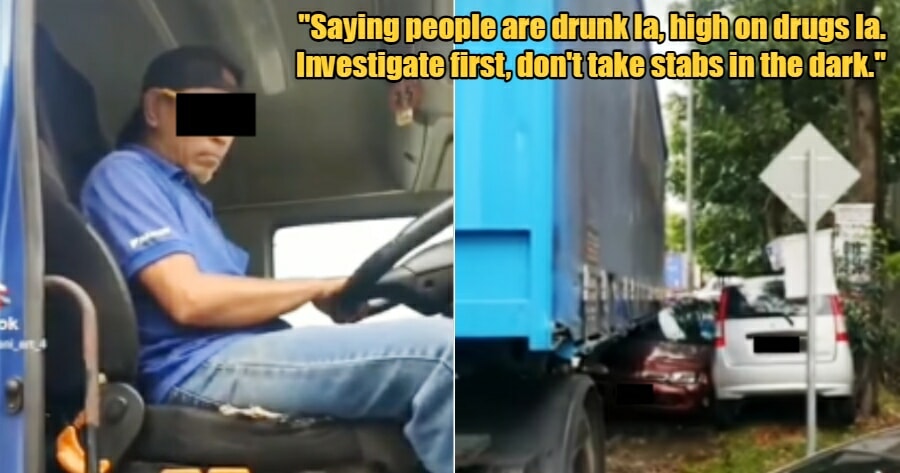 The stereotype that often plays out when lorry drivers get into accidents is that they are either drunk or high on something. But, who are we to assume when the facts have yet to be presented?

The Galeri Lori Bas Facebook page recently shared a video taken by a woman who was accusing a lorry driver of being drunk. The driver had collided into 3 cars parked by the side of the road in Sungai Buloh, Selangor.

It was later known that the lorry driver was actually having chest pains when he hit the cars. 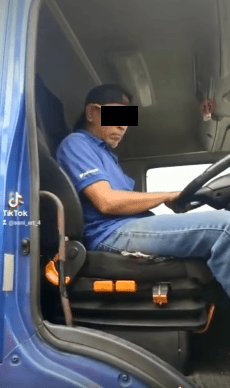 In the video, the woman recording the incident could be heard asking the driver if he is drunk. When the driver gave her an incoherent answer, she continued on. 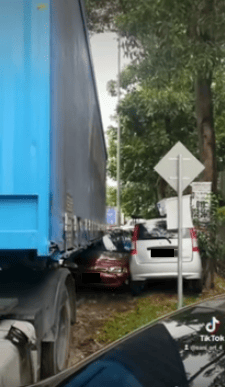 “Are you drunk? Could you not see what you were doing?” she scolded the driver.

The woman could then be heard telling others around her that he is drunk.

Sungai Buloh District Police Chief has since released a statement

Sungai Buloh District Police Chief, Superintendent Shafa’aton Abu Bakar, has since released a statement confirming that the driver was, in fact, not drunk. He was having chest pains when the accident happened and sadly, he later passed away at the Sungai Buloh Hospital due to a heart attack.

“PDRM, especially IPD Sungai Buloh, advises the public to avoid making speculation in respect to the family of the deceased.”

This is a reminder to all of us, to not make accusations until the facts have been presented.

Our condolences to the family of the driver.

Also read: WATCH: Another Video of Ambulance Having To Give Way To VIP Convoy Surfaces! 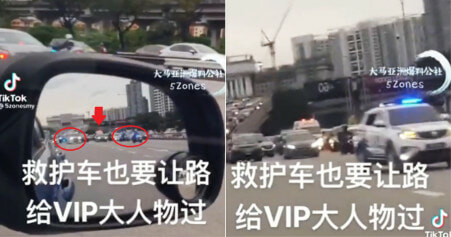