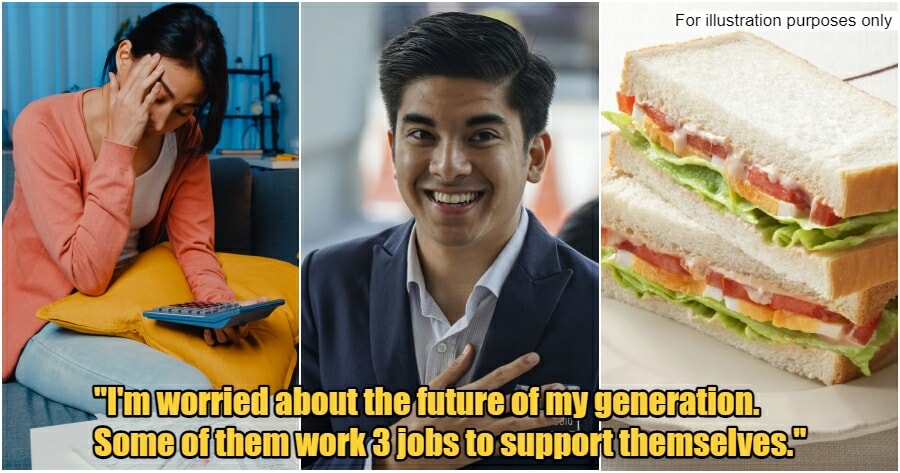 This generation has been dubbed “the Snowflake generation” for some of their inability to accept criticisms or engage themselves in more hard work. But sometimes, things are just too tough for some people to handle, and with the inflation and the expected global recession taking place next year, it doesn’t look like challenges are going to slow down any time soon.

Syed Saddiq, however, seems to understand what most of the youth nowadays are soldiering through, especially when it comes to financial issues. It’s like some of the youth today are “sandwiched” between multiple problems, and Saddiq has a perfect term to describe the current generation – the Sandwich Generation, and he believes that it’s mostly caused by the rising cost of living. 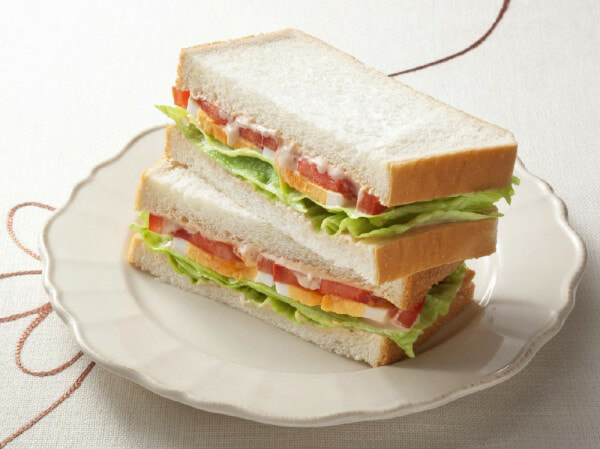 Those staying in Klang Valley, especially, may resonate with his statement.

“I’m worried about the future of my generation. Some of them work three jobs to support themselves,” Saddiq said. 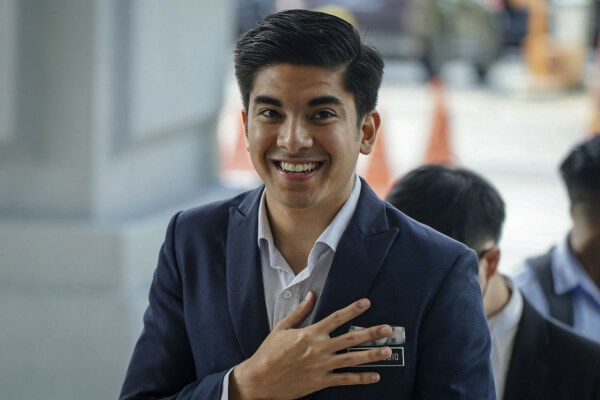 Not only that but the co-founder of MUDA also said that some of them even failed in their application for a car and a house loan, despite being at the age of 30.  As if the current rising cost of living is not bad enough, Saddiq highlighted the possibility of a global recession that is expected to hit the world sometime next year.

Global recession plus rising costs of living is a nightmarish combination, and one can only imagine how tough times will be in the near future. 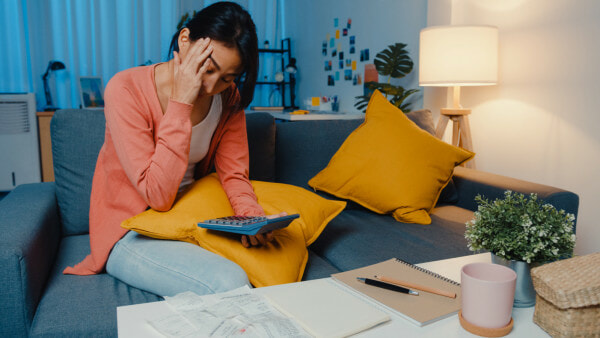 During a campaign last night in Keramat, KL, he emphasised how crucial it is for the people to vote for the right party that will eventually become the government and lead Malaysia.

“GE15 is important. It will determine the fate of Malaysians in the coming 5 to 10 years.”

Earlier this year, it was reported that nearly 288,000 Malaysians have been declared bankrupt, and most of these individuals who are struggling financially are young working adults.

Times are undeniably tough. While it’s not wrong to have hope that things will get better in the coming months and years, it’s never too late to start planning financially, especially if you’re truly the Sandwich generation.

Also read: 287,411 Malaysians Have Been Declared Bankrupt as of March 2022, Most are Young Working Adults 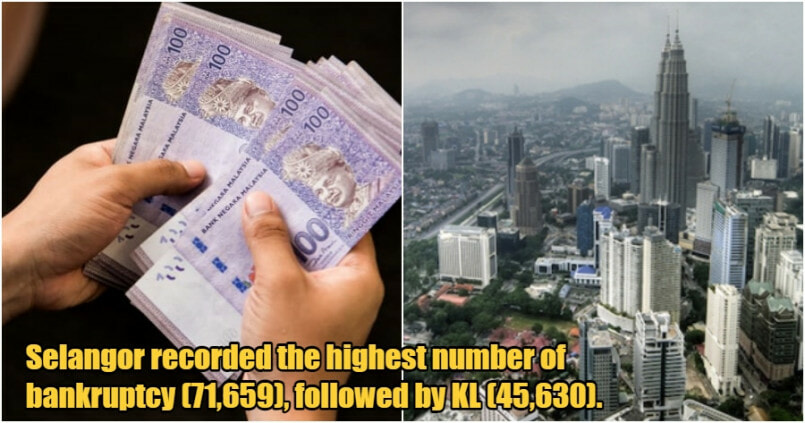