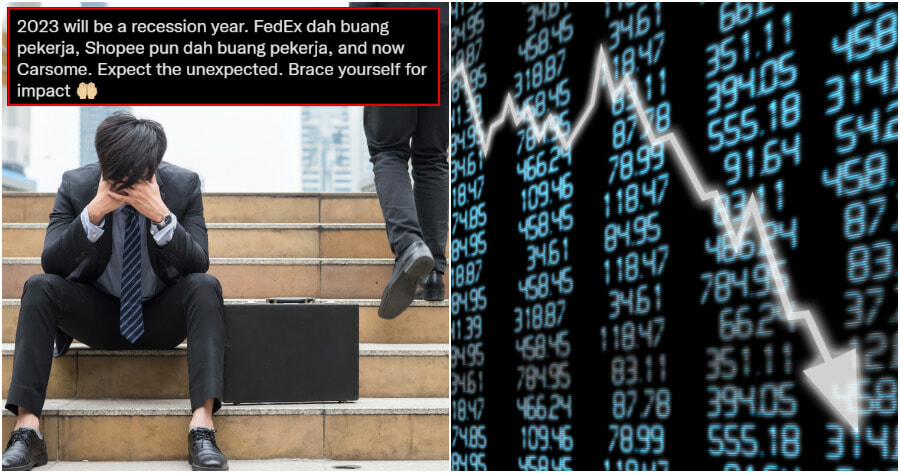 Recently, there were reports that major companies in Malaysia such as Shopee and Carsome have slashed jobs in Malaysia following a retrenchment wave.

The sudden retrenchment of staff has made Malaysians believe that a global recession is likely to happen sometime next year. 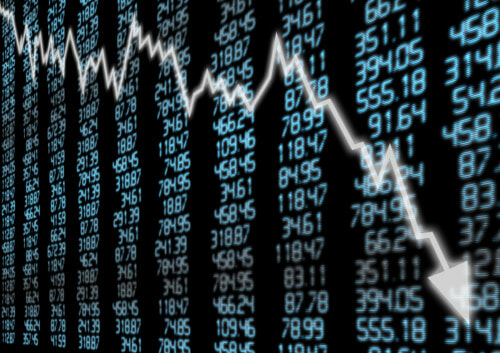 This belief has been echoed by the managing director of the International Monetary Fund (IMF), Kristalina Georgieva, who said that the outlook for the global economy had “darkened significantly” since April and that we are “unable to rule out the possibility that a global recession may happen next year.”

Malaysians also believe that its coming

On social media, netizens have shared their thoughts on why they believe a recession is coming soon.

One netizen said, “2023 will be a recession year. FedEx has layed off its staff, Shopee as well and now Carsome. Expect the unexpected. Brace yourself for impact.”

Another said the same thing and added that India have cut the export of cheap rice and only export expensive rice. “Among the countries that import from India is Singapore & Indonesia.”

“The Malaysian rice harvest rate is going down.”

One netizen who recently got retrenched shared his thoughts. “I got retrenched 2 weeks ago. Now I’m just doing FoodPanda in the meantime. Most of the companies are preparing for next year’s economic recession.”

“OPR has increased, loans are increasing and minimum wage is not sufficient to survive on. What good does it do even if we’re having the general election,” they added.

Meanwhile, a few users shared their thoughts on what people should do to prepare for the worst.

“Guys… save your money. I think there is no need to go on shopping sprees nowadays. Lessen or completely stop your spending.”

“An example of unnecessary spending is if you already have a car and suddenly want to upgrade, next year there will be a recession so don’t look for trouble, be patient,” added the user.

Another commented, “Not a good time to move to another company. Last in and first out.”

What do you think? Have you been affected by the recent retrenchment wave? 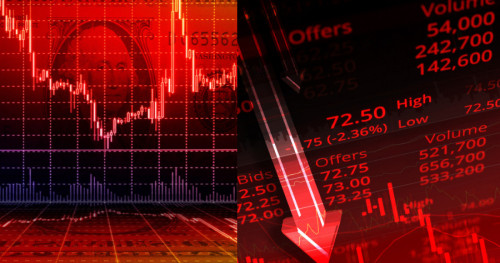