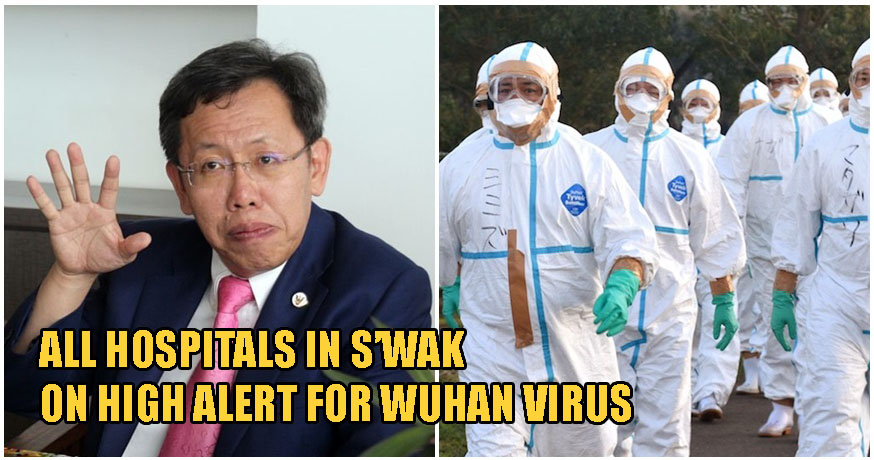 We’ve all heard about the Influenza A virus that has been spreading among so many people across Malaysia, but how many of you have heard about another disease that has recently caught the attention of the media at large? The mysterious Wuhan virus, of course. 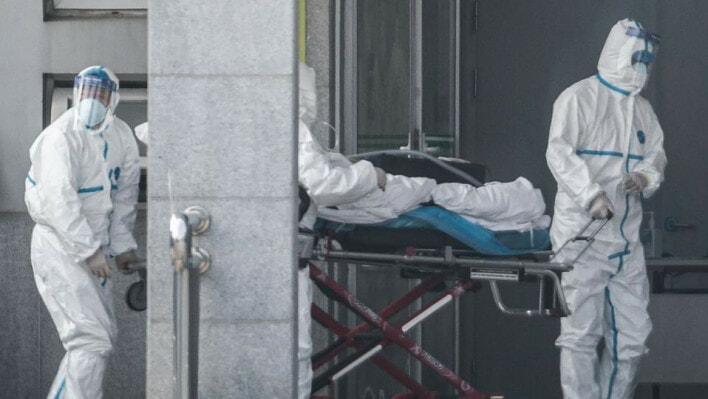 For those of you who need a crash course, the Wuhan virus is a recent new epidemic that originated in Wuhan, China. Hence, the name. It is described as a coronavirus, and shares similarities with the SARS virus. How many of you remember that one? Yeah. And if you didn’t hear about it, the World Health Organisation (WHO) has already issued an alert for all hospitals worldwide over the spread of the virus, because it has been already found in Thailand, Singapore and Japan. 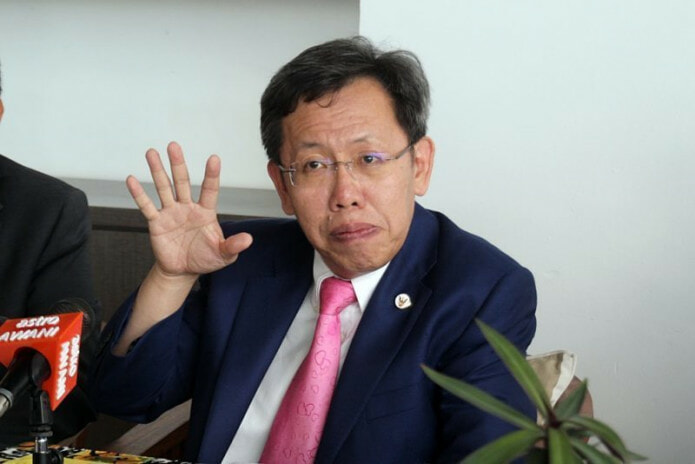 As such, the Sarawak government has been increasing measures to protect its own citizens from being exposed to the Wuhan virus, which is as you expect, lethal. Just like SARS. According to a report by Oriental Daily, Dato Sri Dr Sim Kui Hian, who is the Ministry of Local Government and Housing, Sarawak, has stressed that people need to be paying more attention to the Wuhan virus outbreak, instead of the current Influenza epidemic.

According to him, this is due to the fact that Influenza, while pretty bad, can be cured. However, there is still no current cure in sight for the Wuhan virus, or a vaccine to prevent you from contracting it. 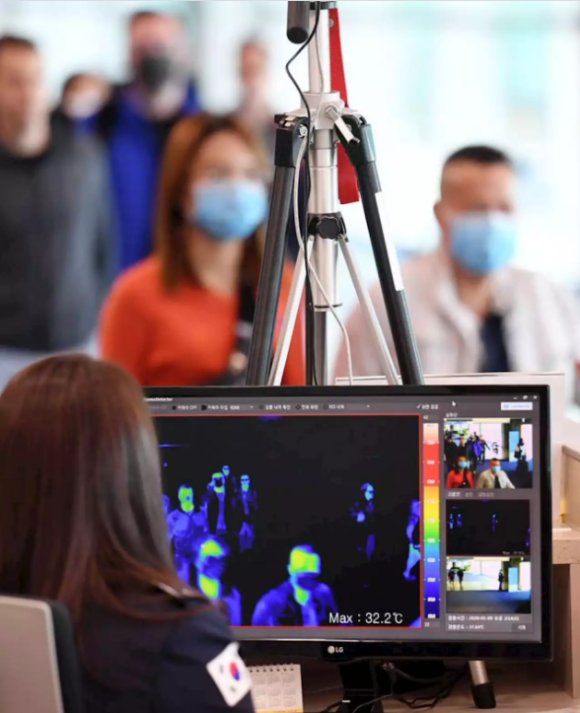 As a result of this, all medical units, which includes Sarawak health offices, hospitals, and clinics have been advised to stay on alert for any signs of the virus. Customs officials and health officials working at Sarawak airports have been also told to properly screen all Chinese tourists for possible symptoms of the Wuhan virus.

So if you feel that you may be coming down with an illness, whether it be Influenza or God-forbid, symptoms of the Wuhan virus, visit your nearest hospital immediately for further treatment! 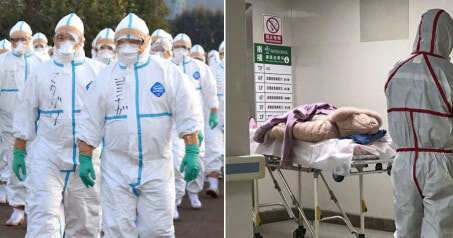