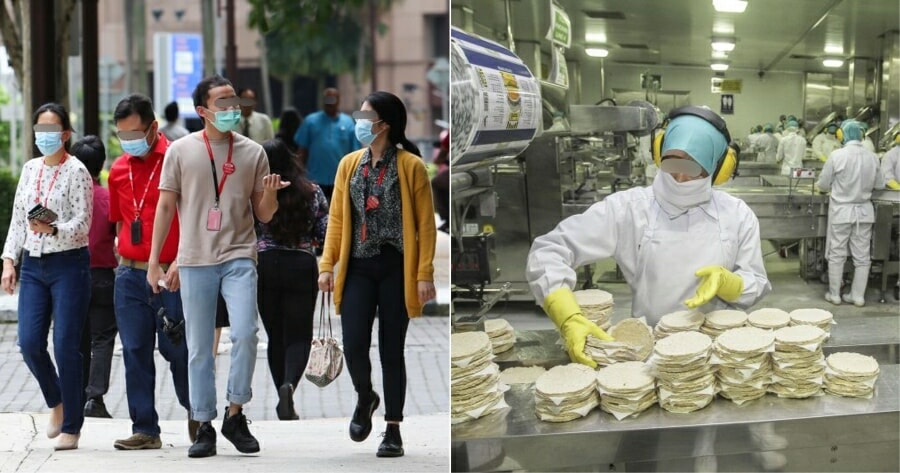 The pandemic has put a lot of people in very difficult positions. Some have lost their jobs, while others are experiencing pay cuts.

And on top of all of that, a report from The Department of Statistics Malaysia (DoSM) shows that Malaysians are receiving lower salaries now as compared to 2019.

DoSM recently revealed that the median and mean of salaries in Malaysia has dropped significantly, through their Salaries & Wages Survey Report, Malaysia, 2020. 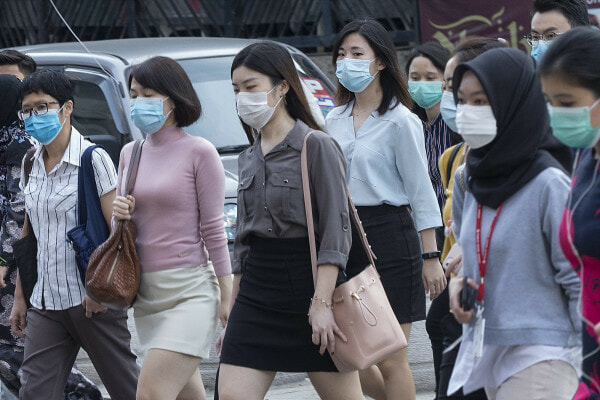 They shared that in 2020, the number of recipients of salaries and wages increased, though at a slower rate of 2.1%, as compared to the 5% increase in 2019.

During the same period, however, the median of monthly salaries dwindled.

The median and mean of monthly salaries and wages were compared using the following categories: 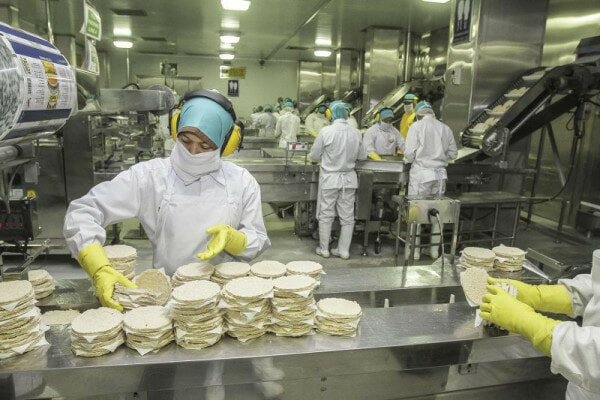 DoSM found that the median monthly salaries of male employees have remained consistently higher than their female counterparts, since 2010. 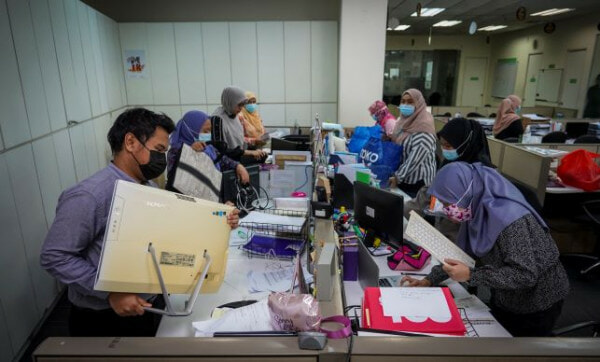 The research found that employees in both urban and rural areas experienced a drop in the median and mean of their monthly salaries as well.

But, why the drop?

It is believed that the decline in salaries are a result of the Covid-19 pandemic and the implementation of the lockdowns throughout 2020, where non-essential services and businesses were ordered to cease their operations. 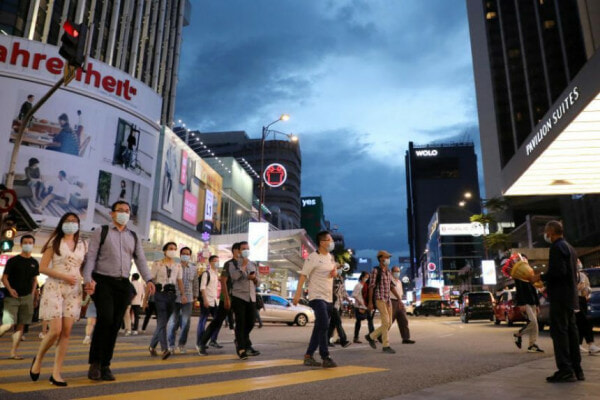 And sadly, with the pandemic raging on while we’re well into 2021, it’s only fair to assume that these digits will continue to decline when we move into 2022.

This is truly a saddening moment for our country as we all continue to struggle to make ends meet.

We can only hope, pray and adhere to the SOPs in an effort to see brighter days ahead for fellow Malaysians and their livelihoods.

Also read: More and More Young Malaysians 25-Years-Old and Below Are Filing For Bankruptcy, Says Expert 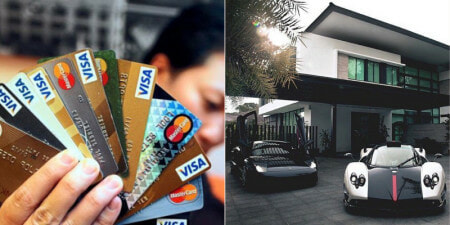