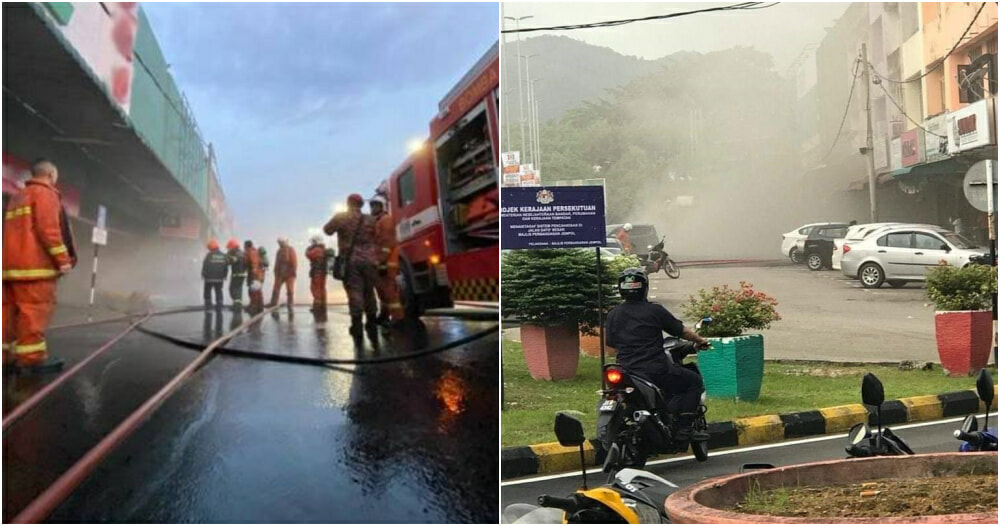 Firefighters and rescuers took almost 24 hours to put out a fire at a supermarket in Bahau due to ventilation problems.

According to Sinar Harian, Negeri Sembilan Fire and Rescue Department (JBPM) Assistant Director of Operations, Ahmad Mukhlis Mokhtar said, the three-storey supermarket lacked ventilation and made it difficult to extinguish the operation. 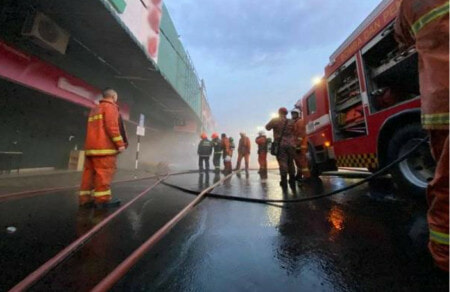 “We received an emergency call at 4.38pm yesterday but the fire was only completely extinguished at 2pm today,” he explained.

“Initially, the fire was brought under control at 8.20pm, but at about 12.23am at midnight the commander of the operation found the cause of the fire from a store that was storing clothes. Thick smoke began to fill the premises around 2am,” he said.

“We had to drill four holes in the roof of the building to allow thick smoke to come out before the extinguishing operation continued. The situation had caused about 50 per cent destruction on the second and third floors of the building,” he added on.

A total of seven fire engines from six fire stations from BBP Bahau, Kuala Pilah, Seri Jempol, Simpang Pertang, Senawang and Seremban 2 with a membership of 10 officers and 36 members were involved in the firefighting operation.

Also Read: 24yo Sets Fire To His Motorcycle After Parents Refused To Give Him Money For Drugs 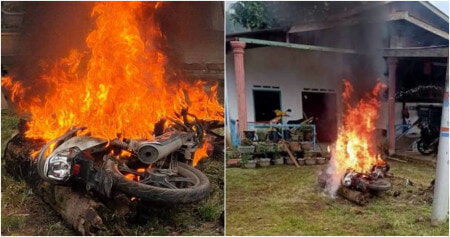