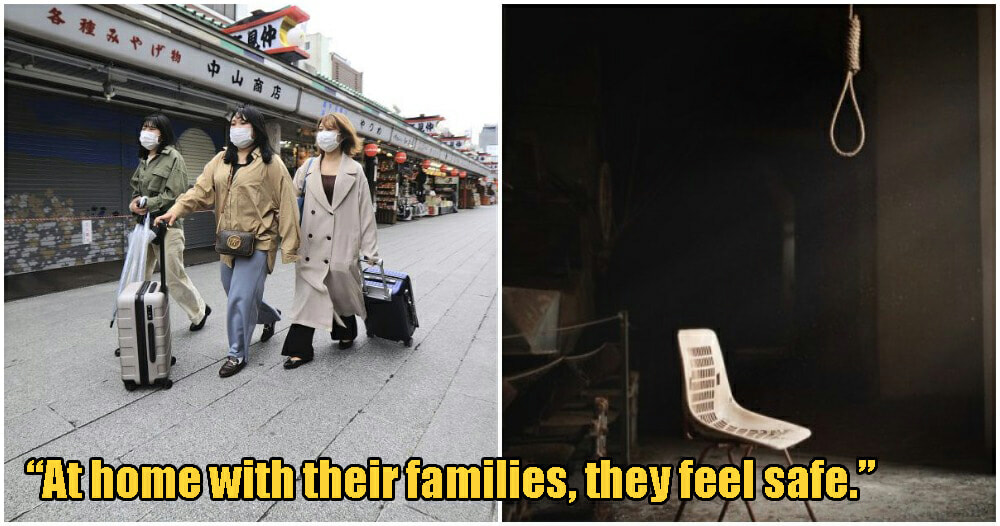 Japan recorded a total of 16,049 cases and this forced the government to put the country in lockdown. While this may seem like a hassle to many, there’s a silver lining to this whole situation.

The suicide rate in Japan fell by 20% in April compared to last year which is the biggest drop in five years. 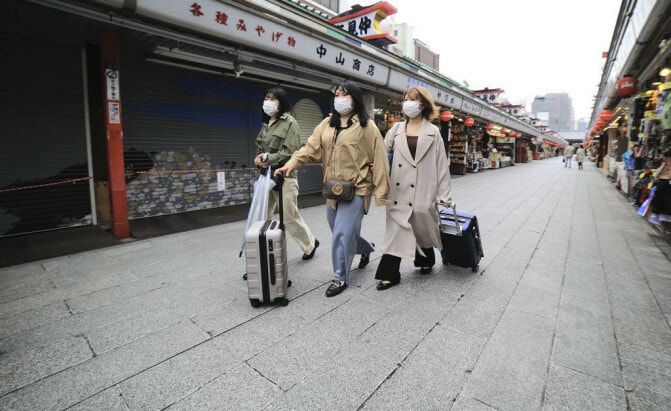 The Guardian reported that this situation is probably due to people spending more time with their families, lesser people commuting to work and also delays to the schooling year. Last year, 1814 people committed suicide and this year, the number reduced by 359 people.

The stay-at-home order caused suicide prevention organisations to work lesser hours and about 40% of them to even be shut down. Yukio Saito, a former head of telephone counselling service the Japanese Federation of Inochi-no-Denwa,  said that despite the decline in suicide from recent years, it increased among school children due to bullying and other problems at school.

“School is a pressure for some young people, but this April there is no such pressure. At home with their families, they feel safe.” 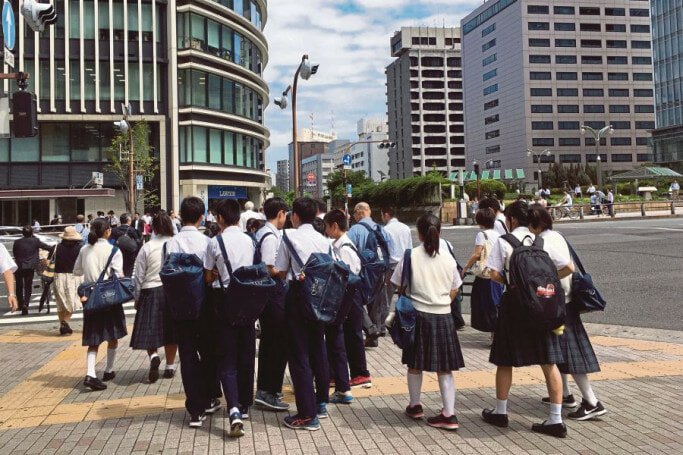 He also added that adults don’t really think about suicide during a national crisis or in this case, pandemic. “However, if the economic plunge persists longer, this may cause an increase in the number again,” he said.

It’s happy to hear that this pandemic caused more people to spend time with their loved ones and making them realize that life is indeed worth living.