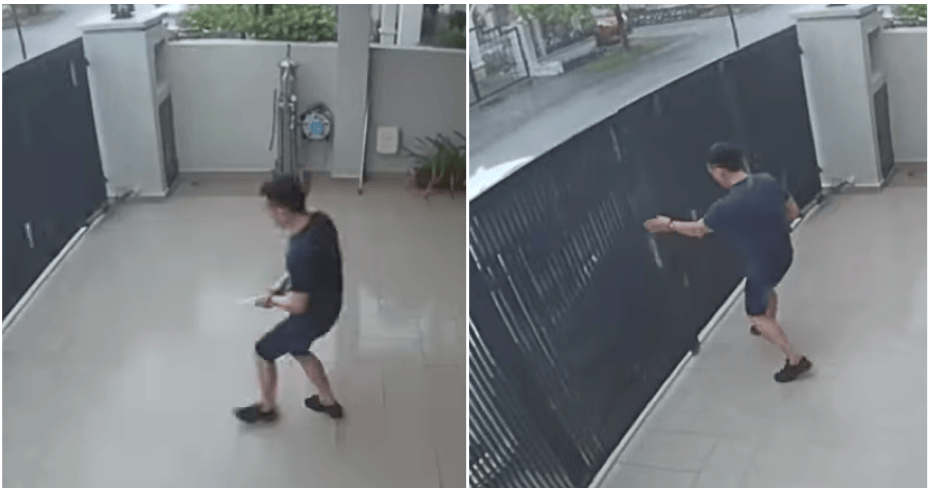 The monsoon season is here and other than flooding and leaks, we now need to pay attention to one more thing during thunderstorms. It is known that thunder and lightning can sometimes trigger a car as well as home alarms. So it is so common that we will ignore them most of the time.

However, Subang Jaya community group, SJ Echo, shared a video of an attempted burglary in broad daylight during a thunderstorm. From the video,  it can be seen that the suspect triggered the alarm but managed to escape. He then rushed to his white vehicle parked in front of the house and fled. The incident happened in USJ20 on the afternoon of 17 October during an early thunderstorm. 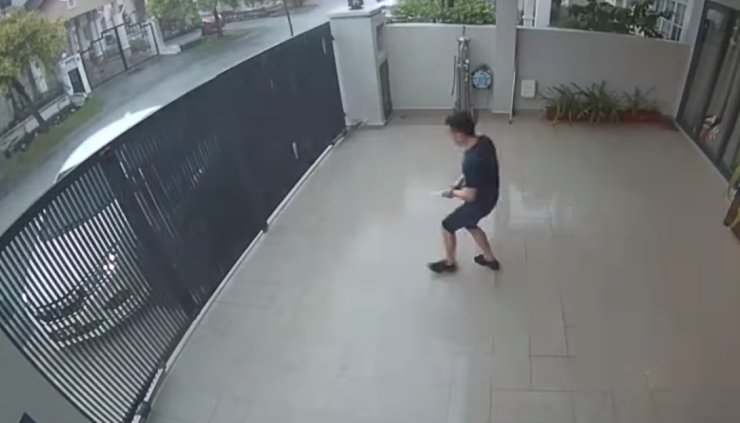 As mentioned earlier, since it is so common for Malaysians to hear alarm systems trigger during a thunderstorm, neighbours might assume that nothing bad was actually happening.

When your home alarm triggers during a thunderstorm, it may be a burglar trying to break into your home under the cover of thunder. A home owner in USJ20 discovered an intruder running off after the suspect triggered the home alarm system during this afternoon's (Oct 17) thunderstorm.Be careful out there folks and keep an ear out for any home alarm siren be it yours or your neighbours.

Sometimes it pays to be a nosy neighbour sometimes. In this case, a curious neighbour would have at least gotten the plate number from the car so that the culprit would not have escaped scot-free. Let’s pay extra attention to alarms, especially during the rain. It only takes a few seconds to check the source of the alarm out and these few seconds might even save a life!

Also read: Burglars Thought Messy Penang House Was Already Robbed So They Left Without Taking Anything 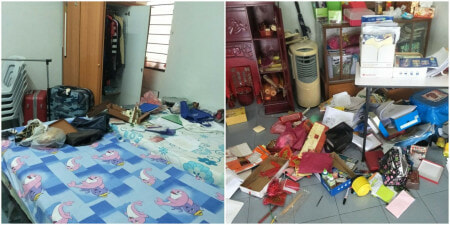