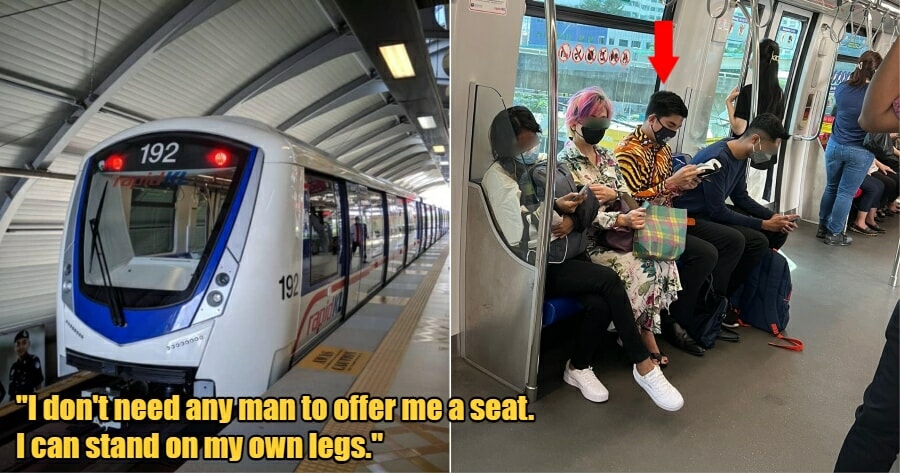 If you frequently take the LRT to commute, you would know that finding a seat is like trying to find a needle in a haystack. This is why if you are able-bodied, you would just stand, regardless of your gender.

Well, a Twitter user is currently receiving backlash from women after he insinuated that Malaysian United Democratic Alliance (MUDA) President and Muar MP, Syed Saddiq Syed Abdul Rahman, is not a gentlemen as he was seen seated on an LRT whilst a number of women were standing around him.

Firstly, a little background to how this started, Adam (@ordinaryboyadam) had initially spotted Syed Saddiq on the LRT and took a photo of him, and captioned it, “Saw YB Syed Saddiq face to face today.” 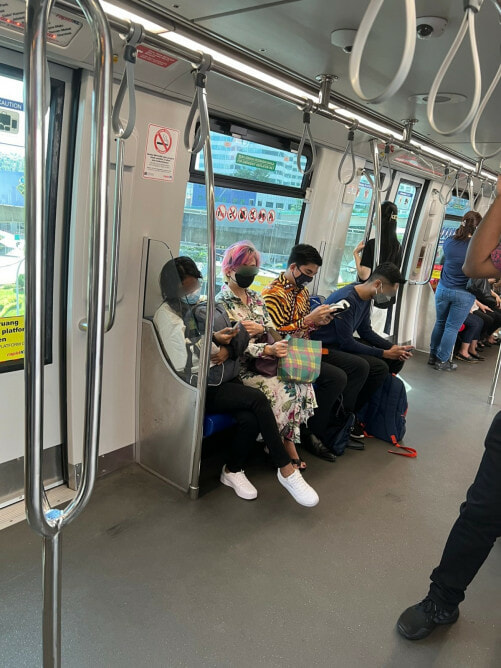 However, another Twitter user took the image, shared their own post and said that the politician was ungentlemanly for sitting when he could offer his seat to one of the ladies seen standing.

“A true gentleman would offer his seat to those standing ladies,” read the post. 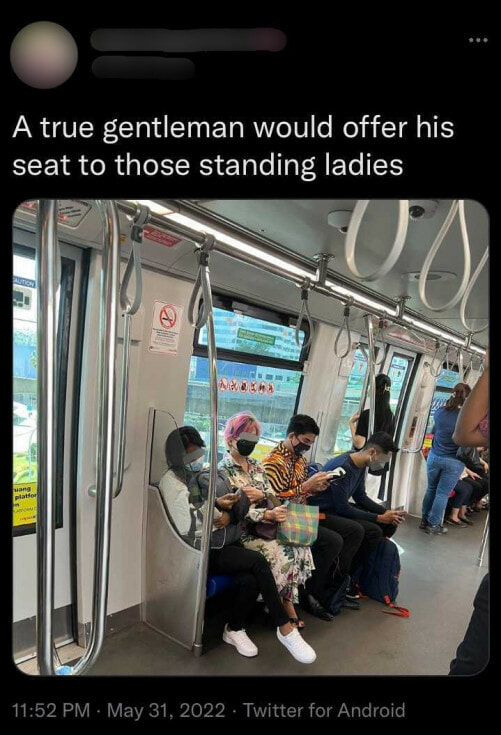 The user’s post went viral on the app and has garnered plenty of attention. Some users pinpointed that someone who often takes public transport wouldn’t mind the situation.

Ladies, on the other hand, bashed the man for thinking so lowly of women. They also emphasised that if seats were to be offered, it should be only for the disabled, pregnant women and the elderly. And, let’s not forget, men are also human and get tired too.

“I think it’s okay, unless there’s a senior citizen, pregnant (lady) or disabled person. Guys can’t be standing up all the time too. Pity him la,” added a user.

Another commented, “Walao, guys are not robots, they also know what tiredness is. Correction, a true gentlemen would offer his seat to pregnant ladies, ladies with babies, disabled people and the elderly.”

So, if anyone still has any doubts, women are highly capable of standing and men deserve to sit down too!

If anyone is to offer their seat to others, please let it be someone who truly needs it more such as pregnant women, the elderly, the disabled and those who are carrying babies.

What do you think about this? Do you agree? Let us know in the comment section.

Also read: “It’s all a publicity stunt” – Video of Syed Saddiq on LRT Divides M’sians, Some Claim That it’s Just an Act 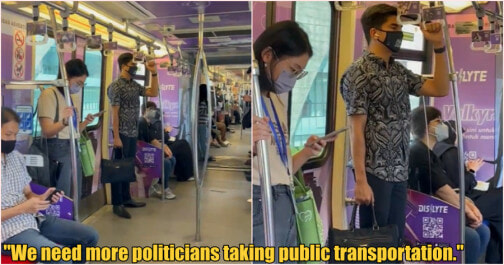